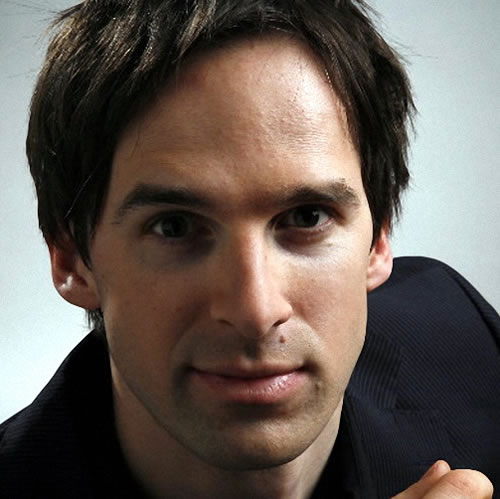 Alexander Kröner was born in Vienna, where he studied Economics before beginning his vocal training, during which he studied with KS Walter Berry, KS Gottfried Hornik and Michael Pabst. Since 2005 he has studied with Helena Lazarska in Vienna, and has participated in master-classes with KS Walter Berry, Konrad Leitner and Heinz Zednik. In 2006 he won second prize in the International Franz Stanner Operetta Competition in Vienna.

His stage debut took place in 2002 in the children’s opera Das Traumfresserchen by Wilfried Hiller, the premiere production in the Wiener Staatsoper’s children’s opera tent on the roof terrace of the opera house. Engagements with various festivals in Austria followed: the Fischauer Klangbogen, the Opernfestival Klosterneuburg and the Opernfestspiele in Spitz an der Donau, where he sang Bastien in Mozart’s Bastien und Bastienne. He repeated Bastien in a production of the Wiener Musikhochschule, under whose auspices he later distinguished himself in three Offenbach operettas: first as Arthur in Häuptling Abendwind (Le Vent du Soir), then as Hansi in Die Hanni weint, der Hansi lacht (Jeanne qui pleure et Jean qui rit) and in the title role of Ritter Eisenfraß (Croquefer). Alexander Kröner also sang the role of the Komissar in Martinů’s opera Juliette at the Schönbrunner Schlosstheater and toured with the Pons Artis Orchestra in a production of Mozart’s Die Entführung aus dem Serail, scoring a great success as Pedrillo. In the 2007-08 season he sang the role of Beppe in Donizetti’s one-act opera Rita with the Vienna Festwochen, followed by a return to Pedrillo, this time at the Neue Studio Bühne in Vienna, Alfred in Die Fledermaus at the Schönbrunner Schlosstheater, and his debut with the Warsaw Philharmonic as Titzikan in the opera Lodoïska by Luigi Cherubini at the Warsaw Beethoven Festival (under the musical guidance of KS Christa Ludwig). Between 2008 and 2011 he was a member of the ensemble of the Staatstheater Mainz, where his role assignments included Monostatos, Don Basilio, Don Curzio, Dr. Blind, Andres (Wozzeck), Wenzel, Walther von der Vogelweide, Freddy (My Fair Lady), Edrisi (König Roger), Goro and Arbace. During his time in Mainz he also sang performances of Monostatos at the Theater Heidelberg.

Since the 2011-12 season, Alexander Kröner is a free-lance artist and had guest engagements at the Bulgarian State Opera Stara Zagora, at the Theater Koblenz and he returned to the Staatstheater Mainz for performances of Male Chorus in Britten’s The Rape of Lucretia. He repeated this role at the Croatian National Theater Split, at the Teatro Verdi Trieste and the Teatro Petruzzelli in Bari, and at the opera houses in Florence and Madrid. Further guest engagements brought him as 1. Jude in Salome to the Mainfrankentheater Würzburg.

In recent seasons, Alexander Kröner also made a name for himself in the genre of operetta. He sang Fridolin in Leo Fall’s Die Rose von Stambul, Dagobert Millefleurs in Lehár’s Eva and in 2022, Dr. Siedler in Benatzky’s Im weißen Rössl, all at the Theater Baden.

He has performed on concert stages throughout Europe in oratorios as well as in song recitals. At the Kremser Music Festival he has sung in Mozart’s Litaniae Lauretanae, Haydn’s Missa Sancti Francisci, and Zelenka’s Missa Gratias Agimus Tibi and he performed at the International Penderecki-Music-Festival in the Philharmonie Bydgoszcz in Poland, in Victoria Hall in Geneva (Verdi-Requiem), in the Temple du Bas in Neuchâtel (Duca in a concert version of Rigoletto) and the Mainzer Dom (Haydn’s Missa in tempore belli). 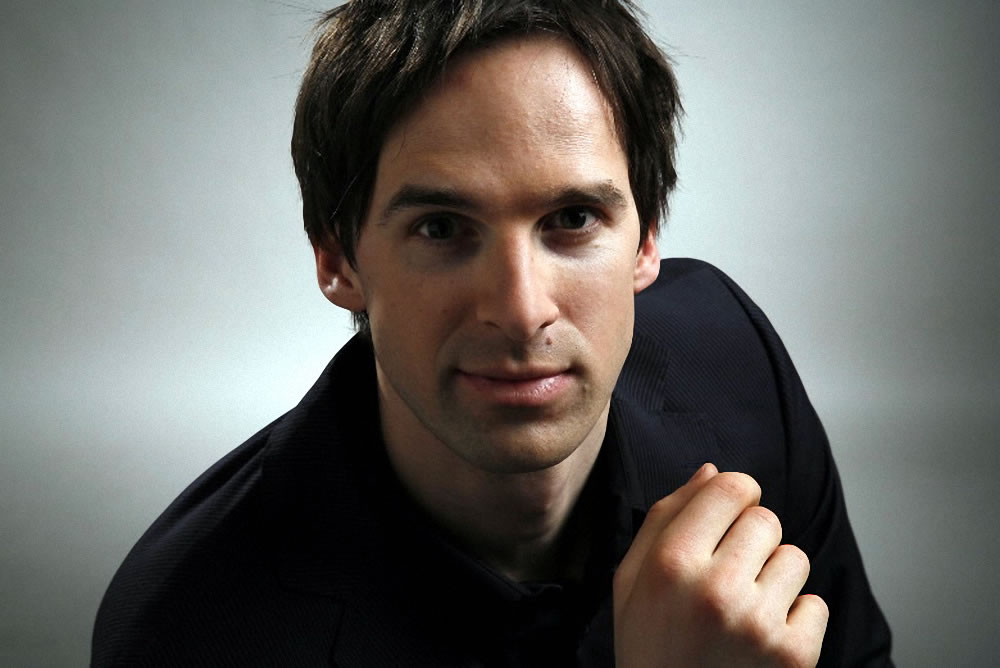 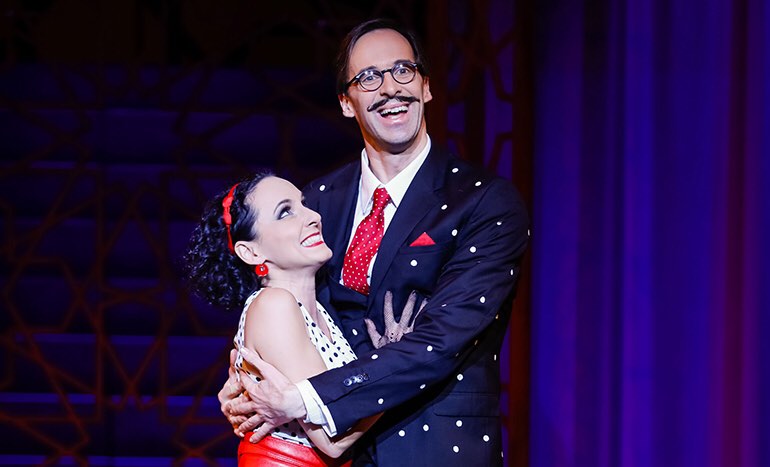 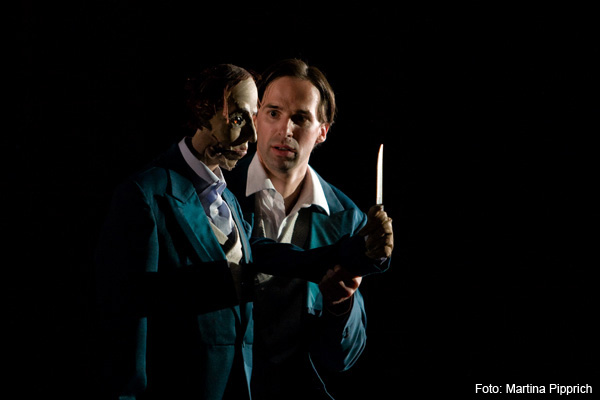 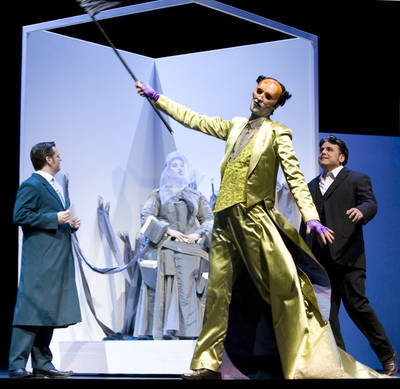