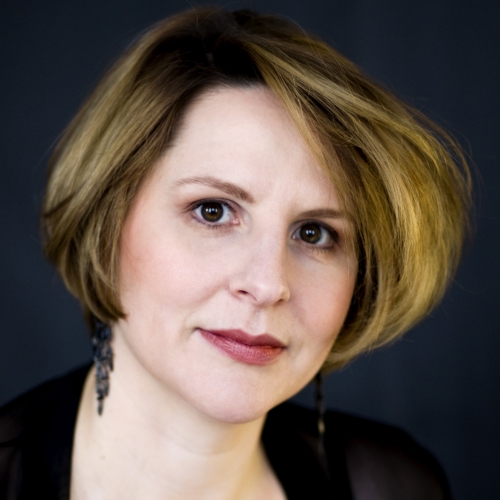 Claudia Franner was born in Vienna, Austria, where she studied voice with the American soprano Carol Byers. She has also taken part in master classes led by KS Elisabeth Schwarzenberg and the French voice teacher Jean-Pierre Blivet. Ms. Franner is a prize winner of the Nico Dostal Operetta Competition in Austria.

Her operatic debut was as Susanna in Mozart’s Le Nozze di Figaro with Opera Project Wien in Vienna’s Theater Akzent, followed by an engagement at the Czech Opera Festival Kutná Hora where she sang Inez in Verdi’s Il Trovatore. Subsequently, she created the title role in the world-premiere of Austrian-American composer Nancy Van de Vate’s children’s opera Der Herrscher und das Mädchen (The Emperor and the Maiden) at Vienna’s Antonio Vivaldi Hall, sang Gretel in Vienna’s National Radio-Broadcast Hall, Musetta and Adele with Opera Project Wien, and Pamina at the Kinderklang-Festival. Under the auspices of LA PRIMA VOLTA she interpreted the roles of Leïla (Les Pêcheurs de Perles) and Lucy (The Telephone), with the orchestra Concilium musicum Wien, under conductor Paul Angerer, she returned to the role of Susanna at the Stadttheater Steyr (Austria), and with the Tonkünstler-Symphonieorchester in Stift Lilienfeld she was heard as Queen of the Night, Donna Anna, Kurfürstin (Der Vogelhändler) and Rosalinde (Die Fledermaus). She also interpreted the role of Klärchen in Die Sühne, an opera by forgotten Austrian composer Josef Wenzl-Traunfels, sang Marguerite in excerpts of Gounod’s Faust and the title role in Puccini’s Suor Angelica.

Ms. Franner has appeared in numerous concerts in Europe, including the traditional New Year’s concert at the Zeneakadémia Budapest and the Silvester concert on Vienna’s Rathausplatz. She was the soprano soloist in Bach’s St. John Passion with the ensemble Il Piacere in Vienna’s Schottenkirche, sang Mozart arias with the Tonkünstler Kammerorchester at the Klassikfestival of Schloss Kirchstetten (Austria) and performed operetta concerts with the Wiener Salonorchester. With the Marienbader Orchestra she also sang Maria in excerpts from Bernstein’s West Side Story in a Bernstein-Gershwin gala concert in the Czech Republic, and with LA PRIMA VOLTA she has performed in numerous concerts, interpreting roles such as Cunegonde (Candide), Johanna (Sweeney Todd) as well as Rose in Kurt Weill’s Street Scene and Lia in Claude Debussy‘s L’enfant prodigue.

Additionally, she has given several solo recitals in Vienna’s Barocksaal (Altes Rathaus), in the Salon of the Palais Augarten, the Harold Washington Library Auditorium in Chicago and the Austrian Cultural Forum in New York. 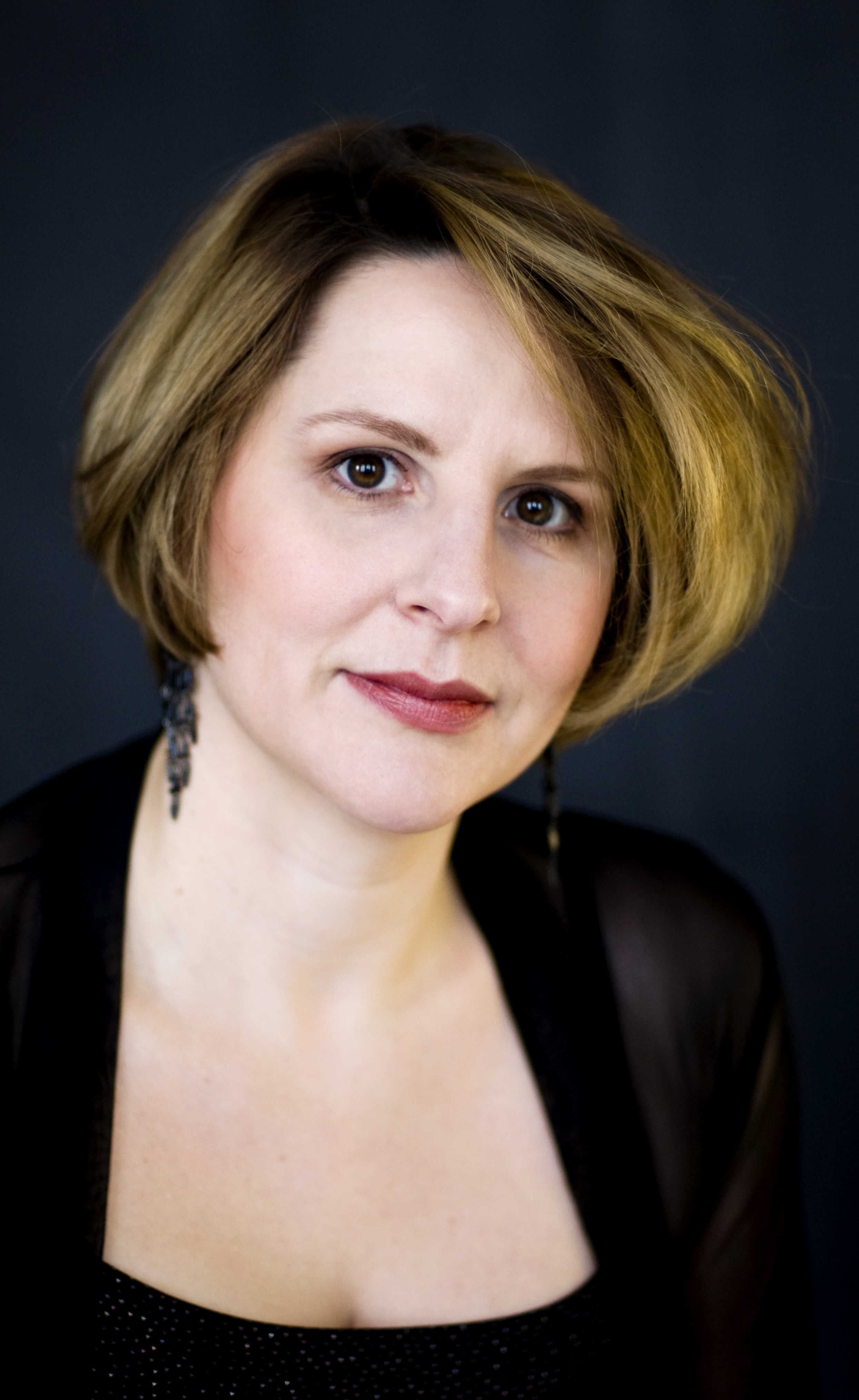 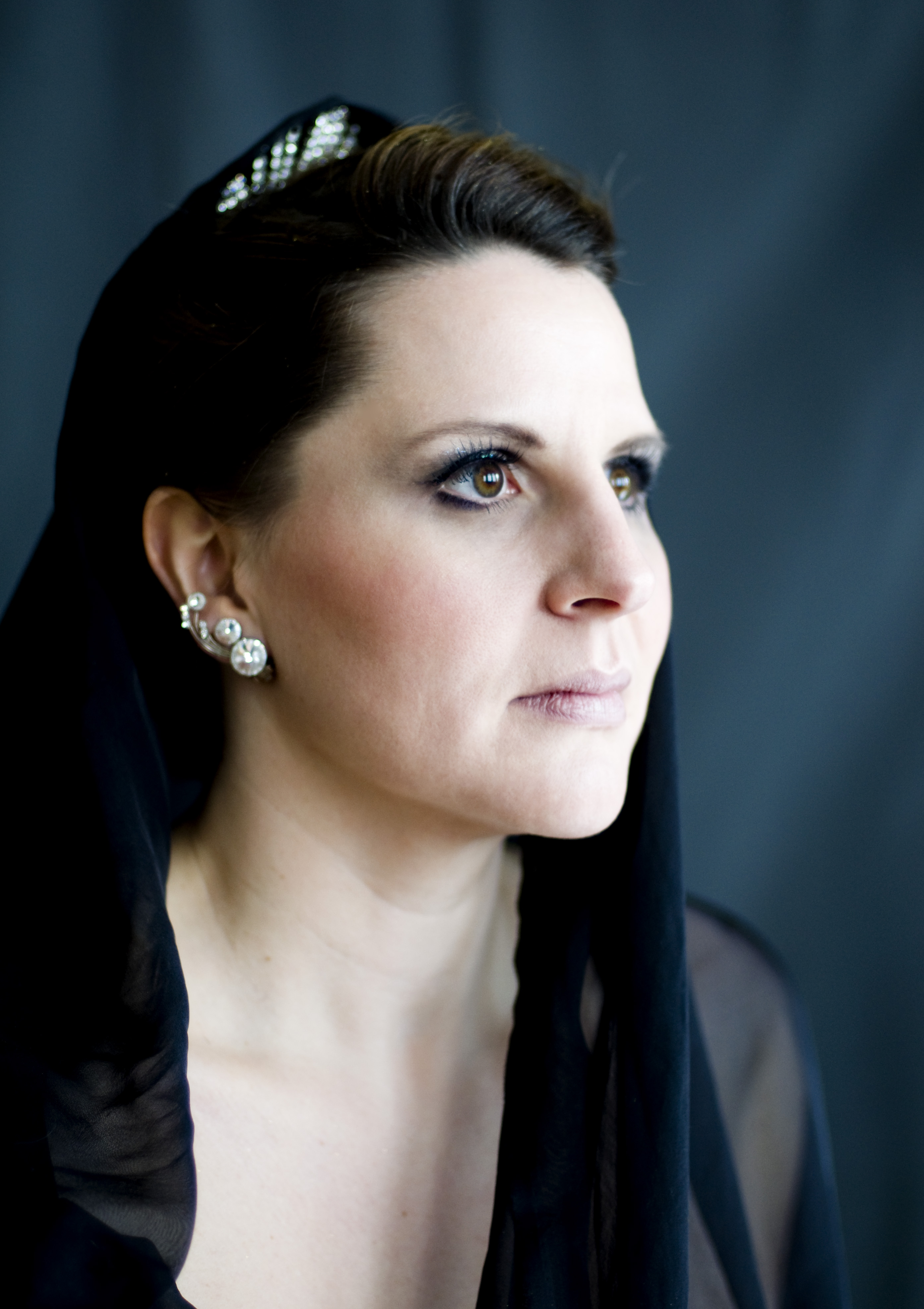