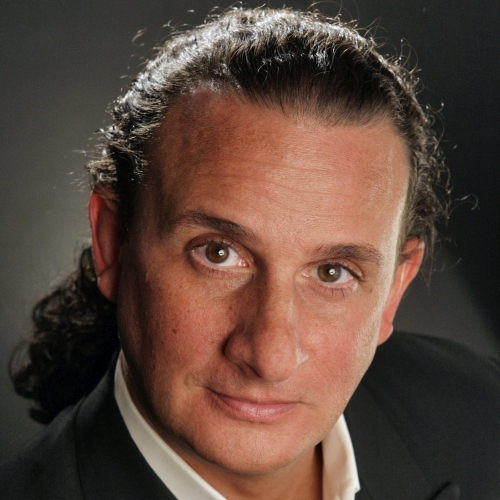 David Cangelosi has firmly established himself as an artist who combines excellent singing with winning characterizations. Highly acclaimed by major opera companies and symphony orchestras in the U.S. and abroad, he is scheduled to return to San Francisco Opera to reprise Mime in Francesca Zambello’s internationally acclaimed “American” Ring Cycle in June 2018 and later that same year to make his company debut with Opera Montreal in its new production of Das Rheingold. Subsequently he will return to Washington Opera for Spoletta (2018-19) and Dallas Opera for Basilio in Le nozze di Figaro and Spoletta (2020-21).

In 2004, Mr. Cangelosi made his Metropolitan Opera debut as Mime in Das Rheingold, conducted by James Levine, and returning in following seasons for roles in Andrea Chenier, Il Tabarro, Les contes d’Hoffmann, Die Meistersinger von Nürnberg, Le nozze di Figaro, Madame Butterfly, and Tosca. His first outing with Mime was in the recording studio for Domingo’s Wagner album “Scenes from the Ring” under Antonio Pappano for EMI in 2002. Mime would soon become one of his signature roles, which he has since performed with the Lyric Opera of Chicago, the MET, San Francisco Opera and Washington Opera. He also sang this role with the Hong Kong Philharmonic under Jaap van Zweden (Das Rheingold in 2015 and Siegfried in 2017 – both released on CD by NAXOS) and with the Boston Symphony at Tanglewood (2017).

Highlights of his 2016-17 season included performances as the Schoolmaster in Yuval Sharon’s critically acclaimed production of The Cunning Little Vixen with the Cleveland Orchestra under Franz Welser Möst (at Cleveland’s Severance Hall, Vienna’s Musikverein and the Philharmonie Luxembourg), Goro in Madama Butterfly and Flask in Moby Dick, both with Dallas Opera, Shuisky in Boris Godunov with Anchorage Symphony and Major Domo in Der Rosenkavalier with Boston Symphony. In 2015-16, he made his company debut with Houston Grand Opera in Tosca (Spoletta) and Eugene Onegin (Monsieur Triquet), and his role debut as The Witch in Hänsel and Gretel with Opera Fairbanks. He also returned to The Lyric Opera of Chicago (Tosca) and the MET (Un ballo in maschera) that season.

Further career highlights include, Beppe in Il Pagliacci with Placido Domingo and the Washington Opera (telecast on the PBS “Live from Kennedy Center” series), his Carnegie Hall debut with the Cleveland Orchestra as Torquemada in Ravel’s L’Heure Espagnole under the baton of Pierre Boulez, Monostatos and Basilio with the Opéra national de Paris (Bastille/ Garnier), Pedrillo with the Ensemble Orchestral de Paris, Dr Cajus with Los Angeles Opera under Kent Nagano, Monostatos with the Los Angeles Philharmonic at the Hollywood Bowl under Leonard Slatkin, Pang with Santa Fe Opera under Alan Gilbert, Goro at the Ravinia Festival under James Conlon, Noctambulist/ Pape des Fous in Charpentier’s Louise with the Spoleto Festival under Emmanuel Villaume, Dr. Blind and Spoletta with the Canadian Opera Company as well as Dr Cajus and concerts at the Saito-Kinen Festival in Matsumoto, Japan.

Mr. Cangelosi also serves as the Artistic/Program Director of the Vann Vocal Institute in Montgomery, Alabama, and actively travels the country as a recitalist, symphonic guest-artist, competition adjudicator, and Master Class instructor for aspiring vocalists. 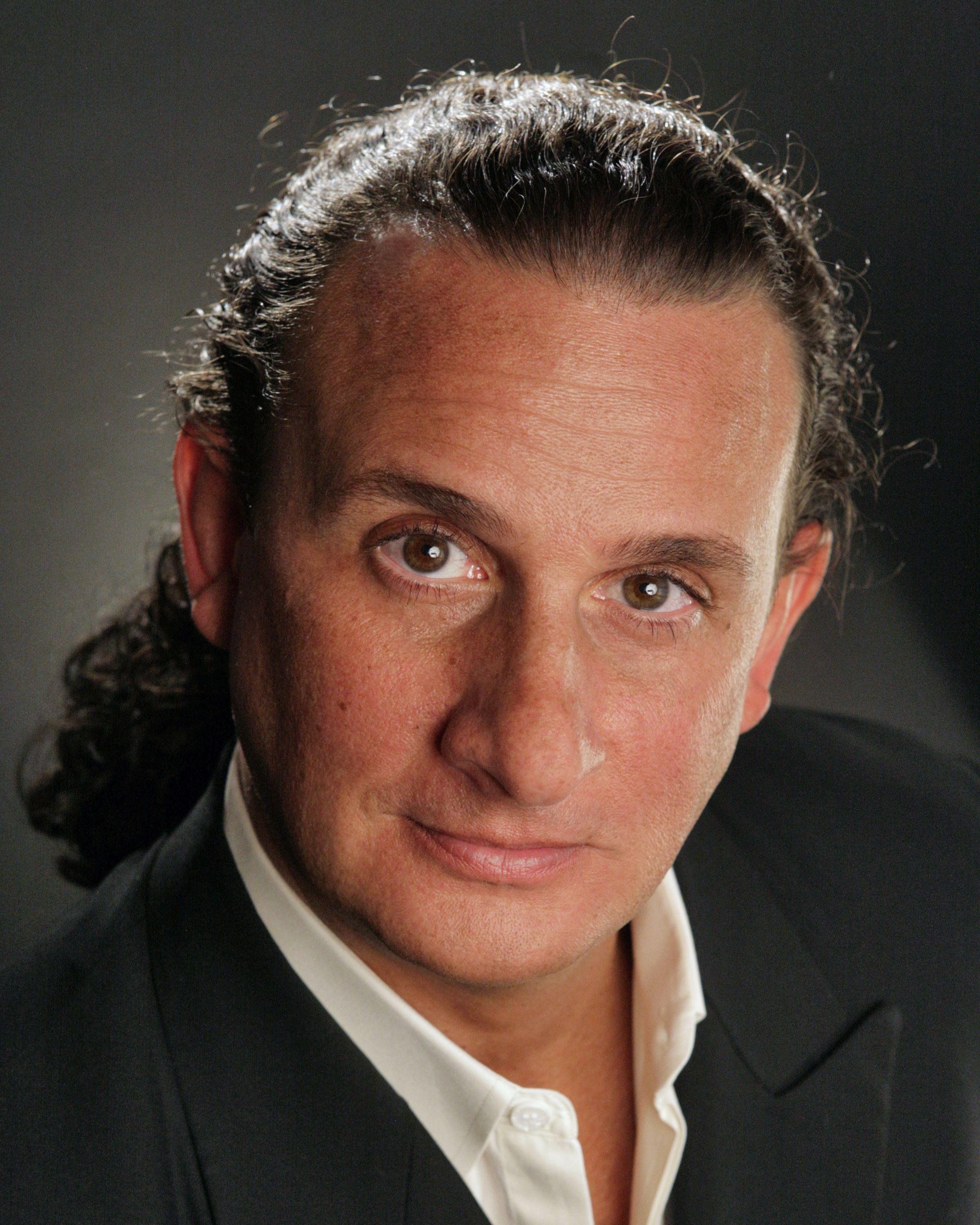 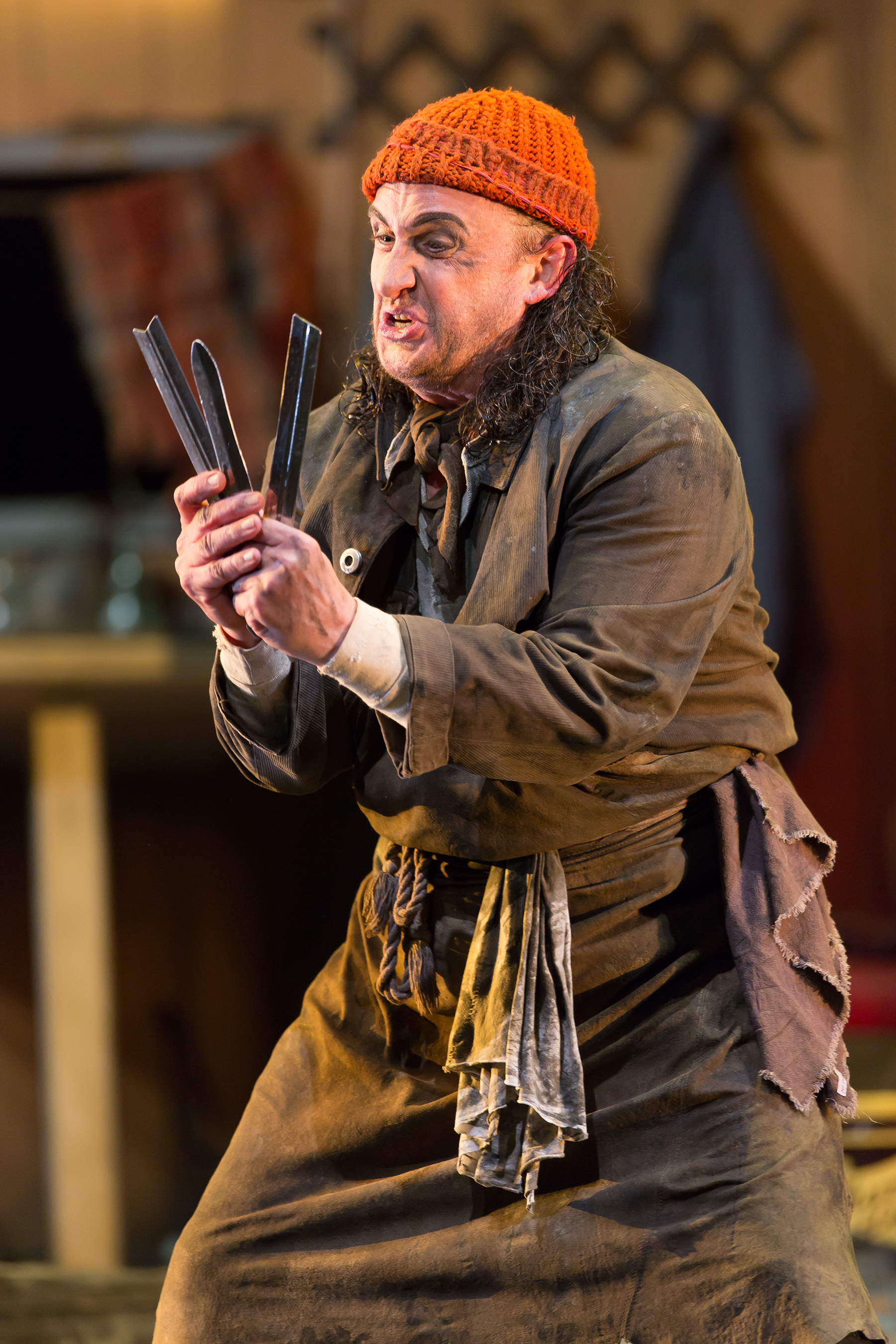