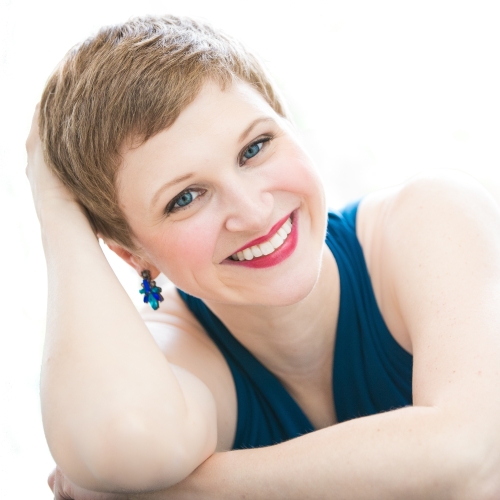 Juliet Petrus, recognized for her effortless coloratura, is steadily making her mark as a versatile and captivating soprano for both operatic and symphonic repertoire.

In the 2021-22 season, she made her debut at Florentine Opera as Fire/ Princess/ Nightingale in Maurice Ravel’s L’enfant et les sortilèges and as Fairy Godmother in Pauline Viardot’s Cendrillon. She also returned to the Hamburger Kammeroper as Queen of the Night and created the role of Margaret Herschel in the world premiere of Southern Crossings at the Gerald W. Lynch Theater in New York City.

Most recently, she made her debut with the Ensemble OrQuesta at the Grimborn Festival London as Aricie in Rameau’s Hippolyte et Aricie, performed Blondchen in Die Entführung aus dem Serail and Hannchen in Eduard Künneke’s operetta Der Vetter aus Dingsda (online workshop), both at the Theater Baden as well as Queen of the Night at the Hamburger Kammeroper.

She made her Austin Lyric Opera debut as Queen of the Night, sang Galatea (Handel’s Acis and Galatea) with Union Avenue Opera, performed the roles of Mrs. Nordstrom (A Little Night Music) and Gianetta (L’elisir d’amore) with Michigan Opera Theatre, Eurydice (Orpheus in the Underworld) and La Musica (L’Orfeo – directed by Christopher Alden) with Glimmerglass Opera, Lona in the American premiere of Emmerich Kálmán’s Arizona Lady with the Chicago Folks Operetta, as well as Lisaveta in Lee Hoiby’s A Month in the Country and Amy in Mark Adamo’s Little Women with OperaModa. Additionally, she portrayed Mozart’s Queen of the Night in the Lyric Opera of Chicago’s “Opera in the Neighborhood” production of The Magic Flute, and as an apprentice at Glimmerglass Opera, Opera Carolina, and Sarasota Opera she performed roles such as Queen of the Night, Olympia (Les Contes d’Hoffmann), Mabel (The Pirates of Penzance), Lucy (The Telephone) and Belinda (Dido and Aeneas).

Other highlights on the concert stage include Fauré’s Requiem with Kalamazoo Symphony, Mozart’s C-minor Mass with the Bach Society of St. Louis, Vaughan Williams’ Dona Nobis Pacem with Colorado Symphony Orchestra, Barber’s Knoxville: Summer of 1915 with Southwest Michigan Symphony Orchestra, and Skokie Valley Symphony, Mozart’s C minor Mass with Tower Chorale and International Chamber Artists in Chicago, Vivaldi’s Gloria and Handel’s Dixit Dominus under Maestro Nicholas Kraemer with Music of the Baroque as well as performances of Ainadamar, the first opera by the Argentinian composer Osvaldo Golijov, with the Chicago Symphony Orchestra at Ravinia Festival. In 2017, she made her successful European debut in Vienna’s Baroque Hall in a concert featuring music by Leonard Bernstein and Marc Blitzstein.

As the only highly regarded Western interpreter of Chinese music, Juliet Petrus recently made her solo debut with the Shanghai Symphony under the direction of Yu Long, and was invited to sing at Pritzker Pavilion at Millennium Park in Chicago as part of the Great Lakes Music Festival ‘Friendship Lasts Forever’ concert, celebrating the connection between Chinese and American music. She made her second appearance at Alice Tully Hall, Lincoln Center, as part of the 2018 Asian Cultural Symphony Fall concert. Her involvement in this cultural exchange led to numerous performances at the National Center for the Performing Arts Beijing, Shanghai Concert Hall, Tianjin Concert Hall, Jiangsu Grand Theater as well as Herbst Theater in San Francisco, Lincoln Center, and Carnegie Hall. Juliet Petrus also released a solo CD with pianist Lydia Qiu, A Great Distance: A Collection of Chinese and American Art Song. 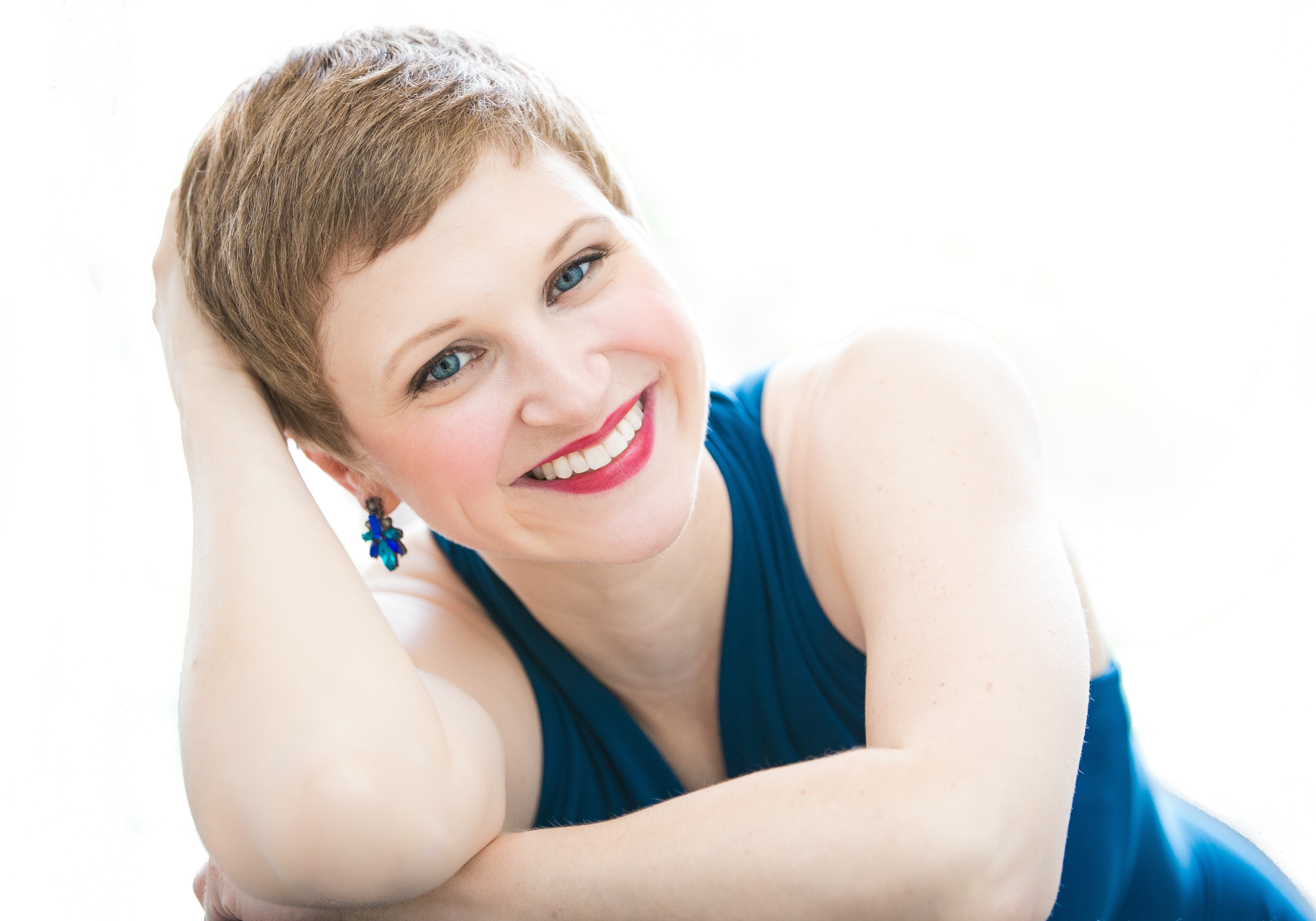 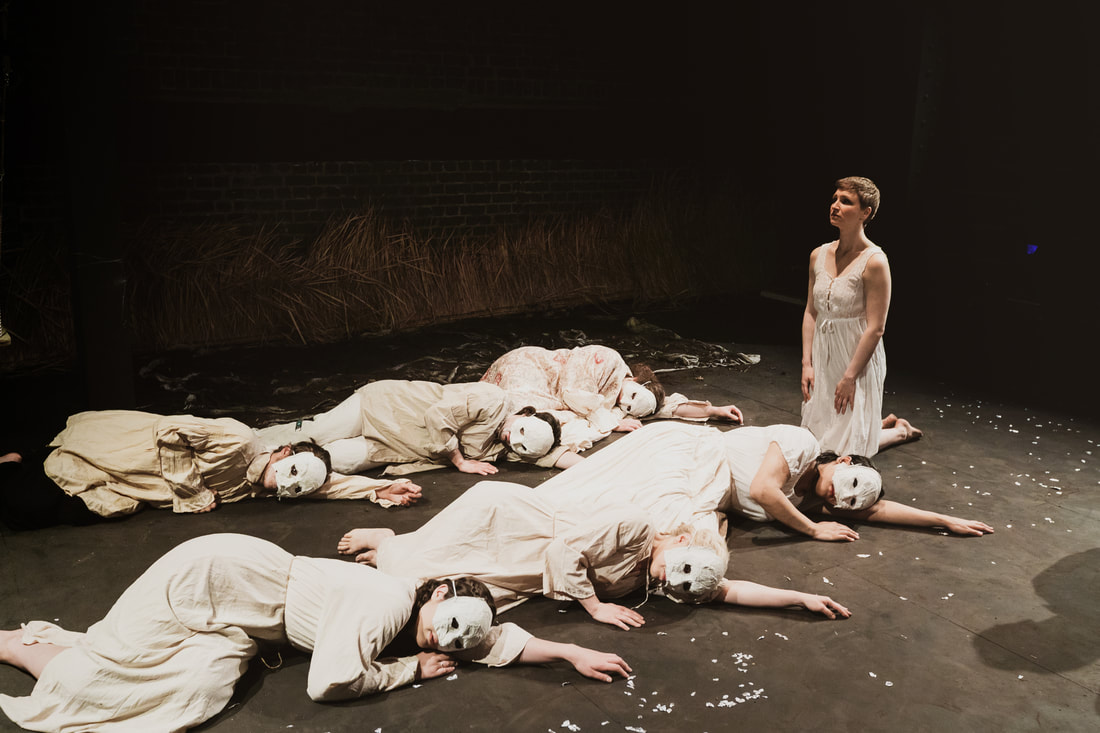 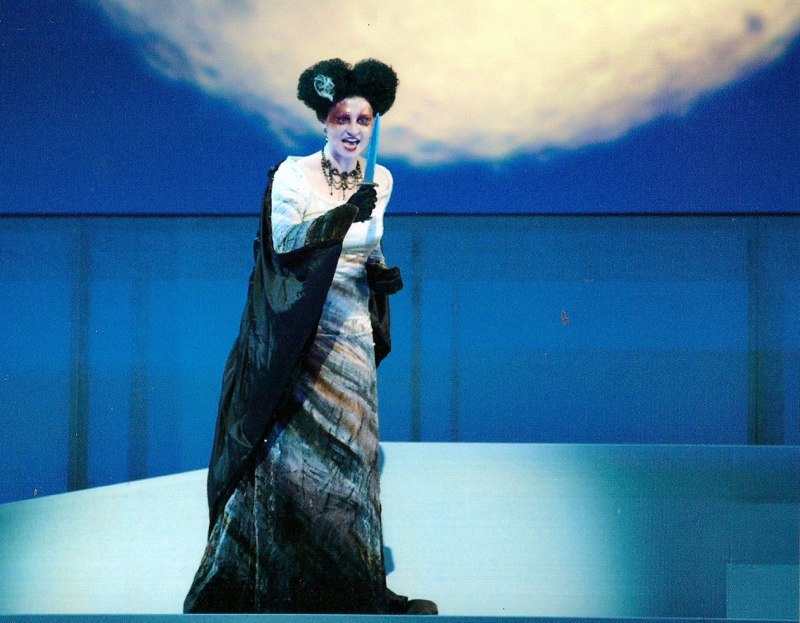 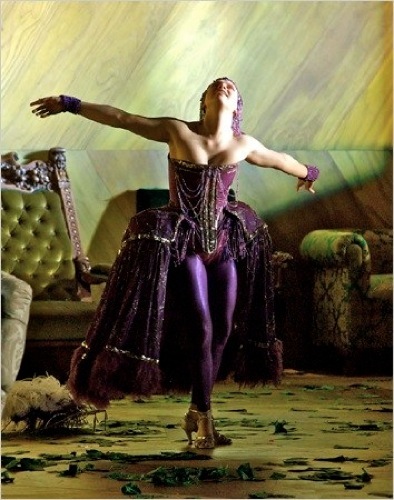