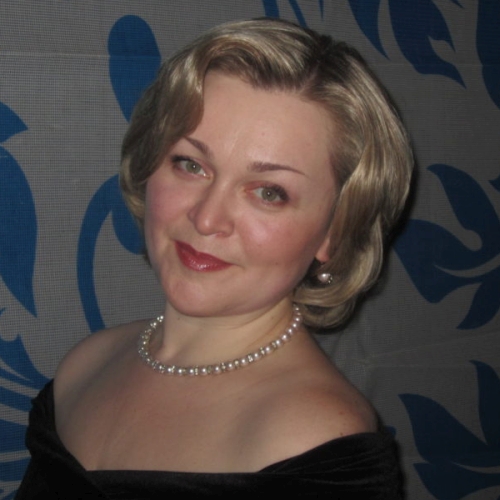 Maria Berezovska was born in Lviv and is one of the most successful dramatic mezzo-sopranos in the Ukraine. Her repertoire primarily encompasses the major Verdi roles such as Azucena, Amneris, Eboli and Ulrica as well as numerous Russian roles such as Marina Mniszech in Mussorgsky’s Boris Godunov, Lyubasha in Rimsky-Korsakov’s The Tsar’s Bride, Laura in Tchaikovsky’s Iolanta and Konchakovna in Borodin’s Prince Igor.

In 2022-23, she returns to the Estonian National Opera as Azucena.

Maria Berezovska has been the leading dramatic mezzo-soprano at the Ukrainian National Opera Kyiv since 2011, where she enjoyed great successes as Ortrud, Amneris, Eboli, and Ulrica. She received particular attention as Odarka in the comic opera Zaporozhets za Dunayem (A Cossack Beyond the Danube) by Ukrainian composer Seman Hulak-Artemovsky. She also made regular guest appearances at the Lviv National Opera as Ortrud and Fenena. Further engagements were at the Solomiya Krushelnytska International Opera Festival in Lviv, where she has appeared regularly as Amneris since 2014, a role she also performed on tour of the Polish National Opera (Teatr Wielki) at the Dubai Opera in 2018. 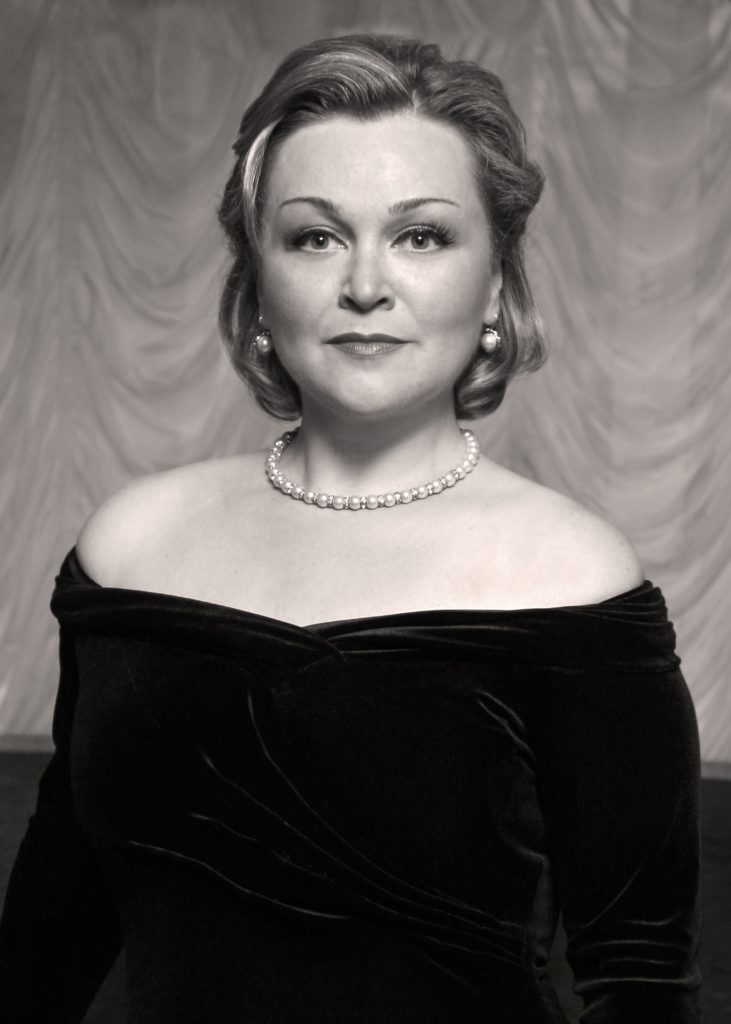 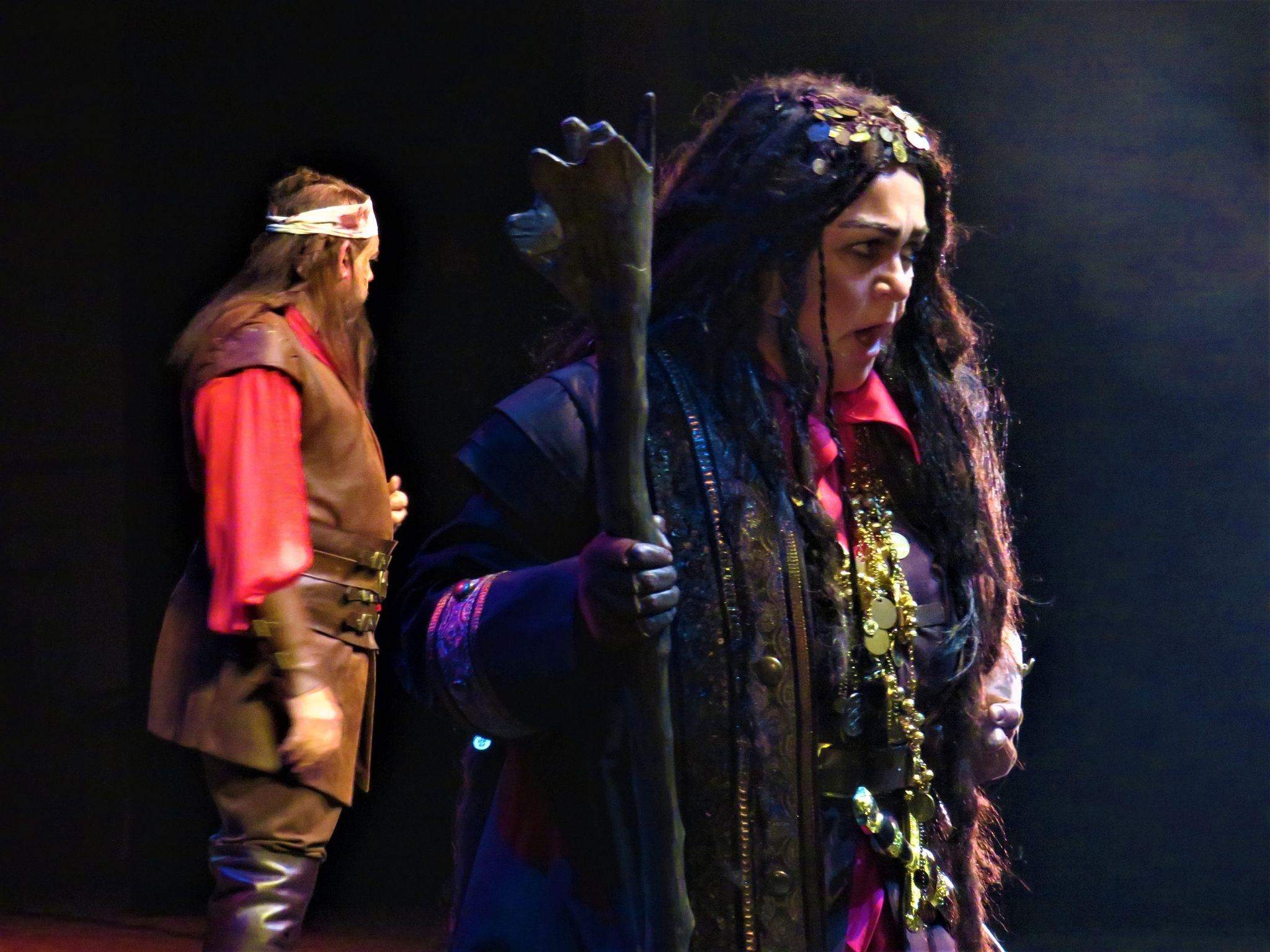 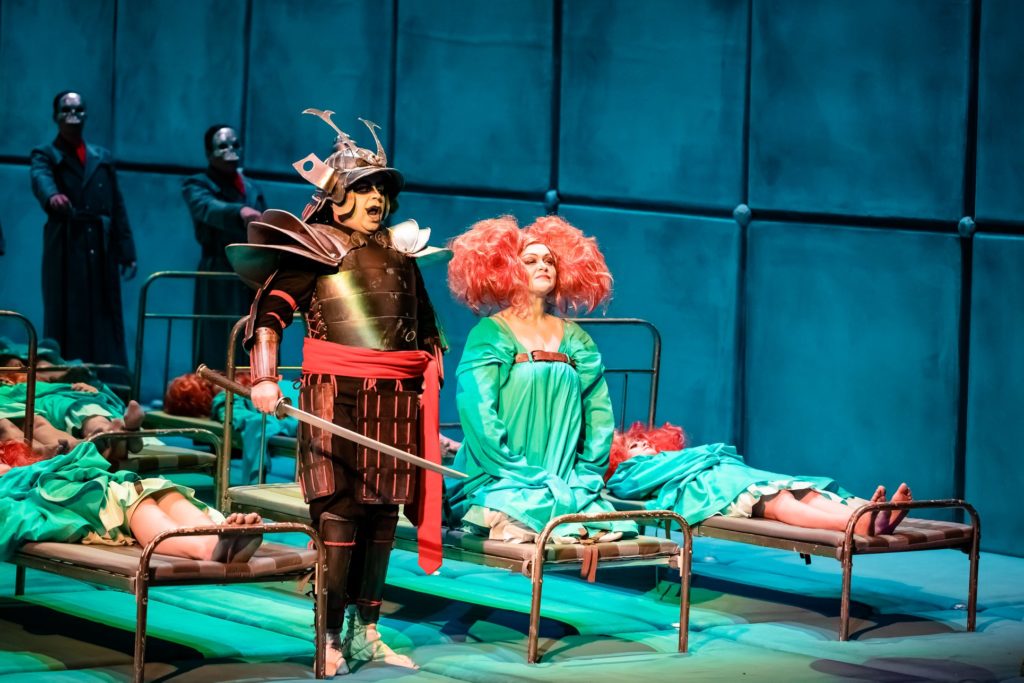 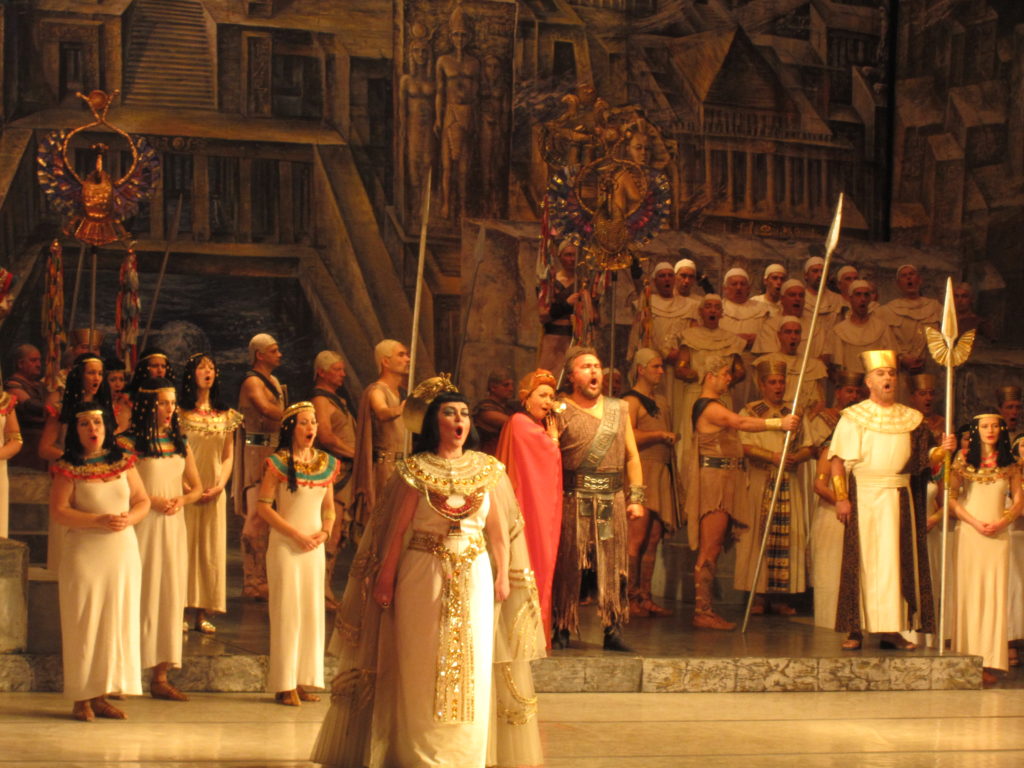