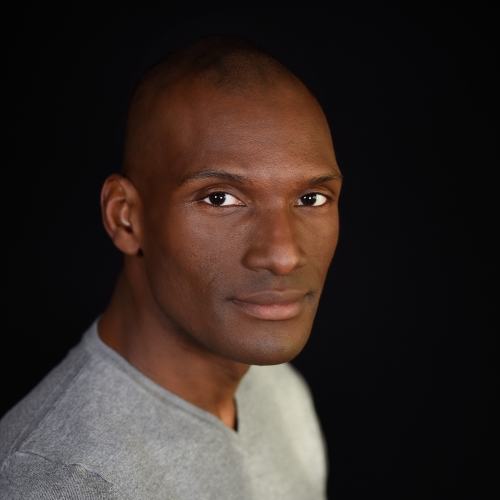 Harlem-born tenor Noah Stewart has established himself as one of the most sought-after singers of his generation and has performed as a guest artist with many opera companies, both in the United States and Europe.

Most recently, he made several successful company debuts: with Opera Orlando in his signature role Don José, at Northern Ireland Opera as Rodolfo and Alfredo, with Portland Opera as Cavaradossi, and with Pacific Northwest Opera in the title role of Otello. He also returned to Opera San José as Don José. Upcoming engagements include Sanctuary Road with the Cincinnati May Festival.

In Europe, he sang Cavaradossi with the Nederlandse Reisopera, Don José at Göteborg Opera, the Llangollen Festival in Wales and Scottish Opera, Samson at the Festival Internacional de Teatro Clásico de Mérida in Spain and Osaka in Iris with Opera Holland Park.

In spring 2012, he made his debut at the Royal Opera House Covent Garden as Hassan in Judith Weir’s Miss Fortune, a role he premiered at the Bregenzer Festspiele (Austria) the year before. He then returned to Covent Garden for Pinkerton and sang Don Pedro de Alvarado in Peter Sellars’ acclaimed new version of Purcell’s The Indian Queen, a co-production of Teatro Real Madrid, Opera Perm, and English National Opera (DVD release by SONY) with extra performances at the Bolshoi Opera. Further European career highlights include Pinkerton with Opera North, Rodolfo with Wexford Opera Festival, and Don José at the Royal Albert Hall.

On the concert stage, Noah Stewart has appeared with notable orchestras such as the Hallé Orchestra, London Philharmonic, BBC Concert Orchestra, Birmingham Symphony, Scottish Symphony, Royal Philharmonic, Manchester Philharmonic, Gulbenkian Symphony Orchestra, Boston Symphony Orchestra, John Wilson Orchestra, Ulster Orchestra, Berkeley Symphony, and San Francisco Chorale. He has performed in three BBC Proms concerts and was named a “BBC Music Ambassador”. He made his broadcasting debut at The Cardiff Singer of the World on the BBC and in 2012 became the first black musician ever to top the UK Classical Album Charts, when his album “Noah” (DECCA) reached number one and remained there for 7 weeks.

Upon recommendation of his mentor, Leontyne Price, Noah Stewart studied at The Juilliard School, where he was awarded a full scholarship. Subsequently, he was accepted into San Francisco Opera’s prestigious Merola Program. He won numerous prizes at international competitions, including the Palm Beach Opera Vocal Competition, the Leontyne Price Vocal Arts Competition, the George London Foundation Awards, the Licia Albanese-Puccini Foundation Awards, the Opera Index Competitions, and the Mario Lanza Competition for Tenors (First Prize). 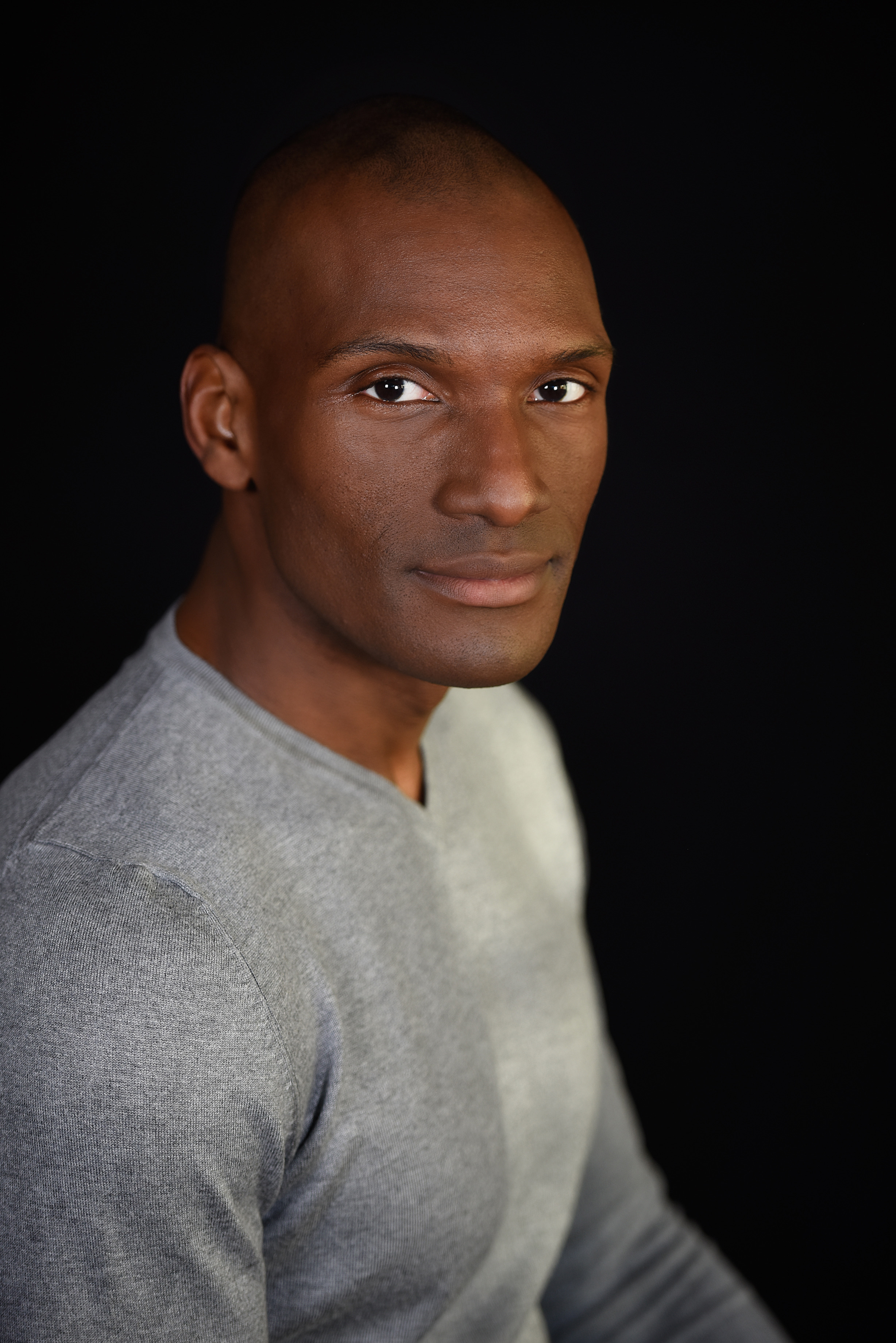 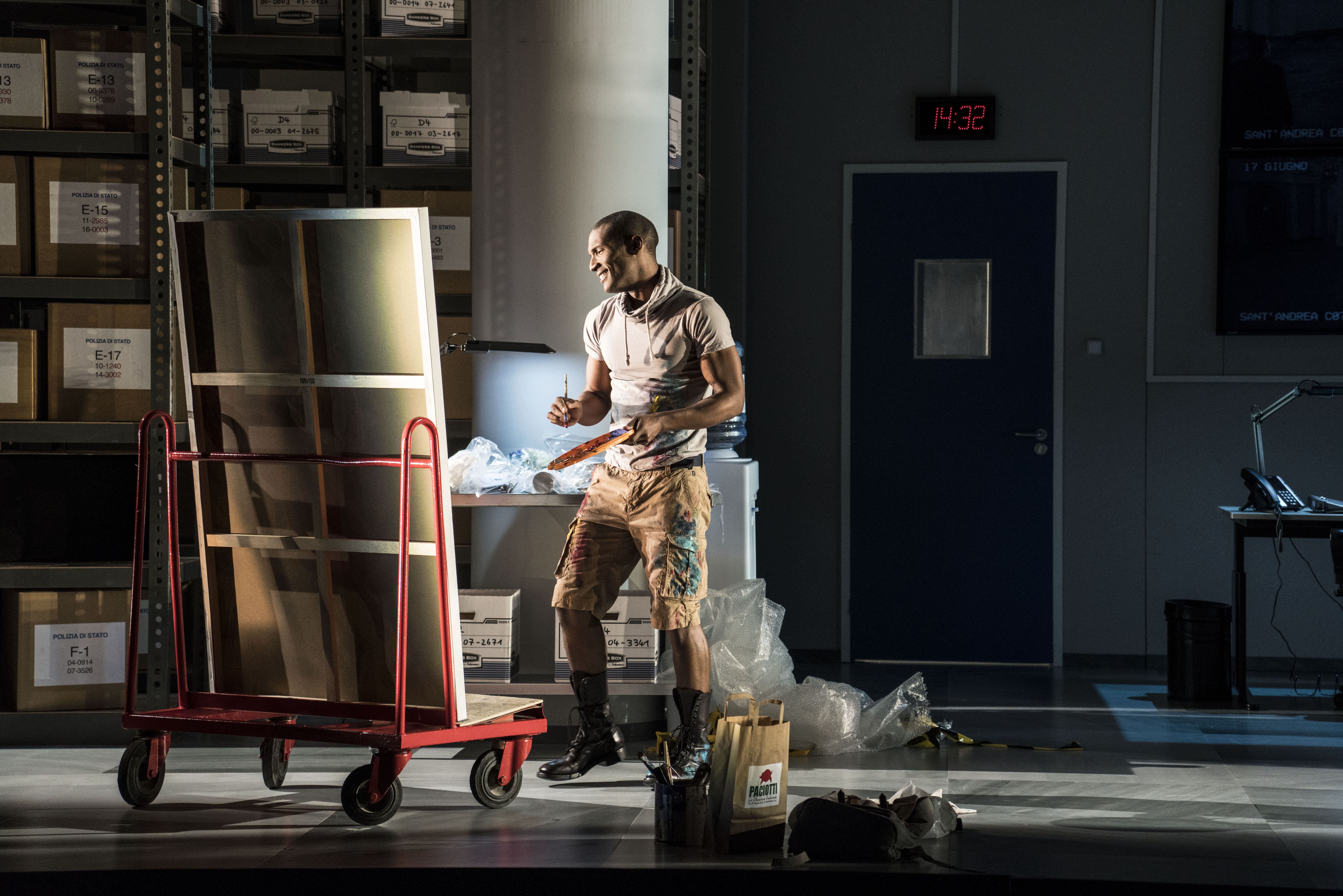 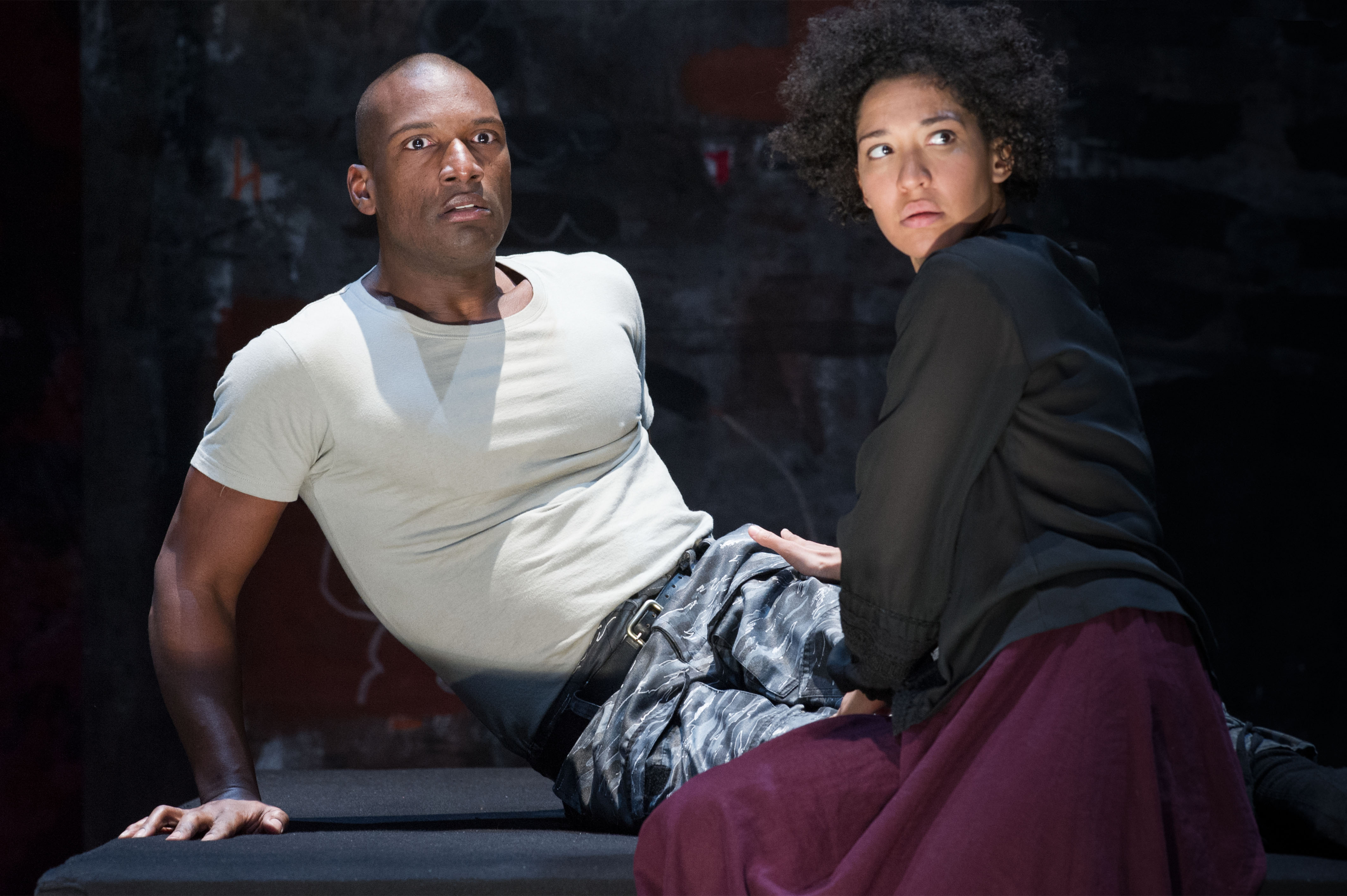