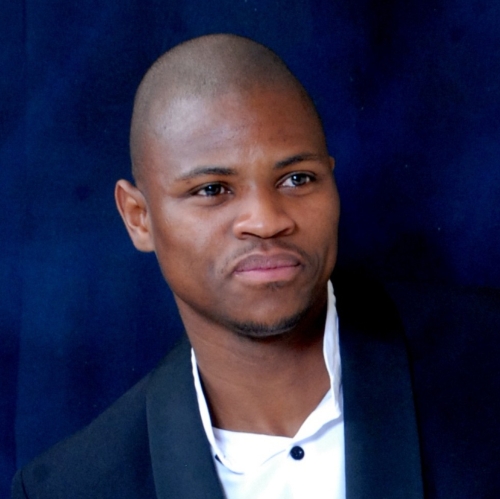 Esewu Nobela was born in Witbank (today’s eMalahleni), South Africa. He studied at the University of Kwazulu-Natal in Durban, where, in his first year, he won the “Italian Competition”. He graduated in 2012 with a Bachelor in Music Performance.

In Durban he sung roles such as Tamino in Die Zauberflöte, Rinuccio in Gianni Schicchi, Tony in West Side Story and Rudolfo in La Bohème. Further engagements brought him to Johannesburg’s Joburg Theatre, where he sang Prince Cetshwayo in the opera Ziyankomo and the Forbidden Fruit by the South African composer Phelelani Mnomiya.

Esewu Nobela completed his musical stdies at the University of Cape Town, and until his graduation in 2014, he was also a member of Cape Town Opera’s Young Artist Program. His roles in Cape Town included Don Ottavio in Don Giovanni, Don Curzio and Basilio in Le Nozze di Figaro, Roméo in Roméo et Juliette, Man with Old Luggage in Postcard from Morocco, Crab Man and Nelson in Porgy and Bess as well as Conte di Libenskof in Rossini’s Il viaggio a Reims.

In 2015, he sang several concerts in Switzerland under the auspices of the International Opernwerkstatt Zürich, and in 2017, he made his debut as Nemorino in L’elisir d’amore at the Meadows Opera Theatre in Texas.

Since the 2018-19 season, he is a member of the chorus at the Tiroler Landestheater in Austria, where he already has had several soloist performances. Currently he can be heard as Coppia di amanti in Il tabarro and as Messenger in Samson et Dalila. 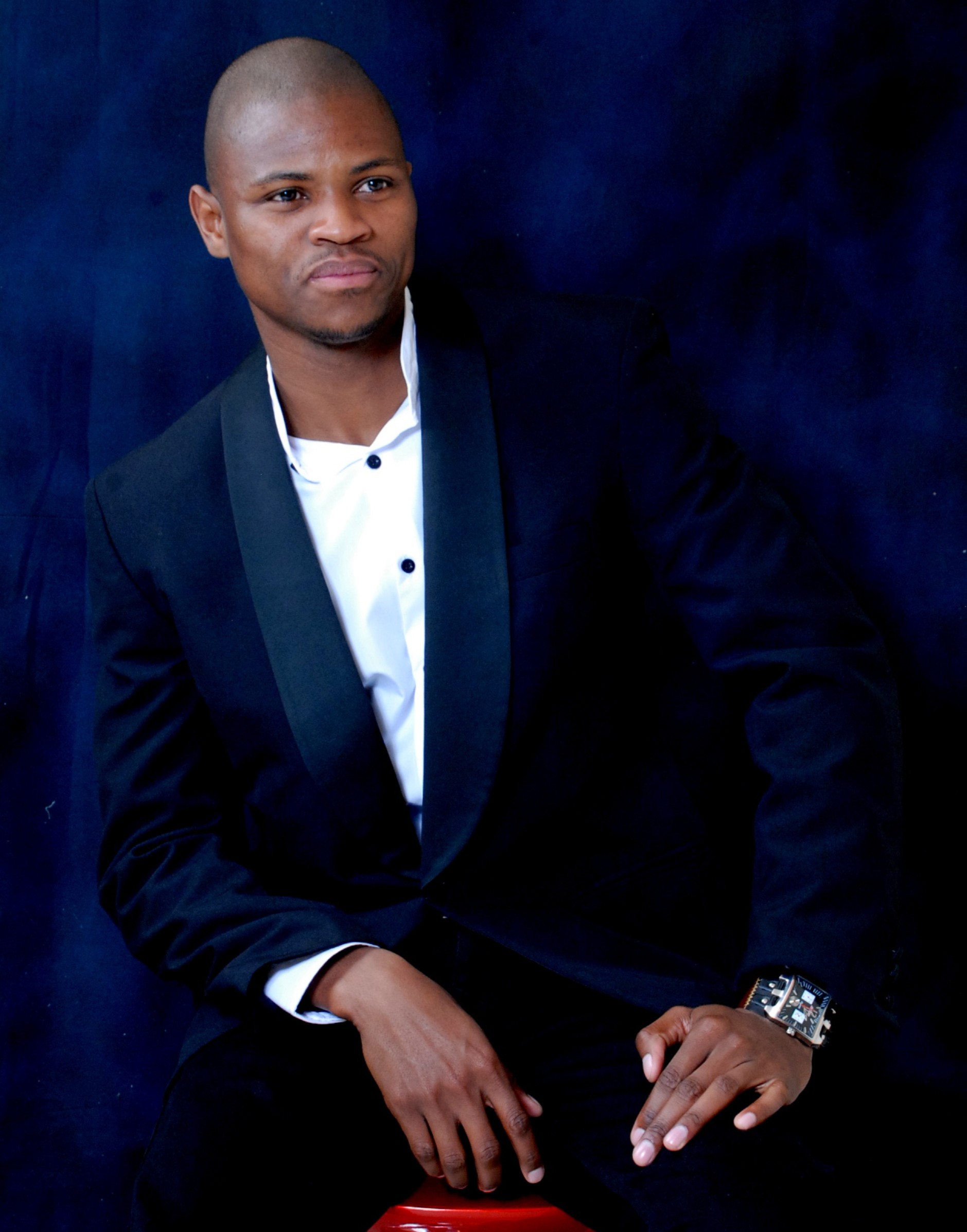 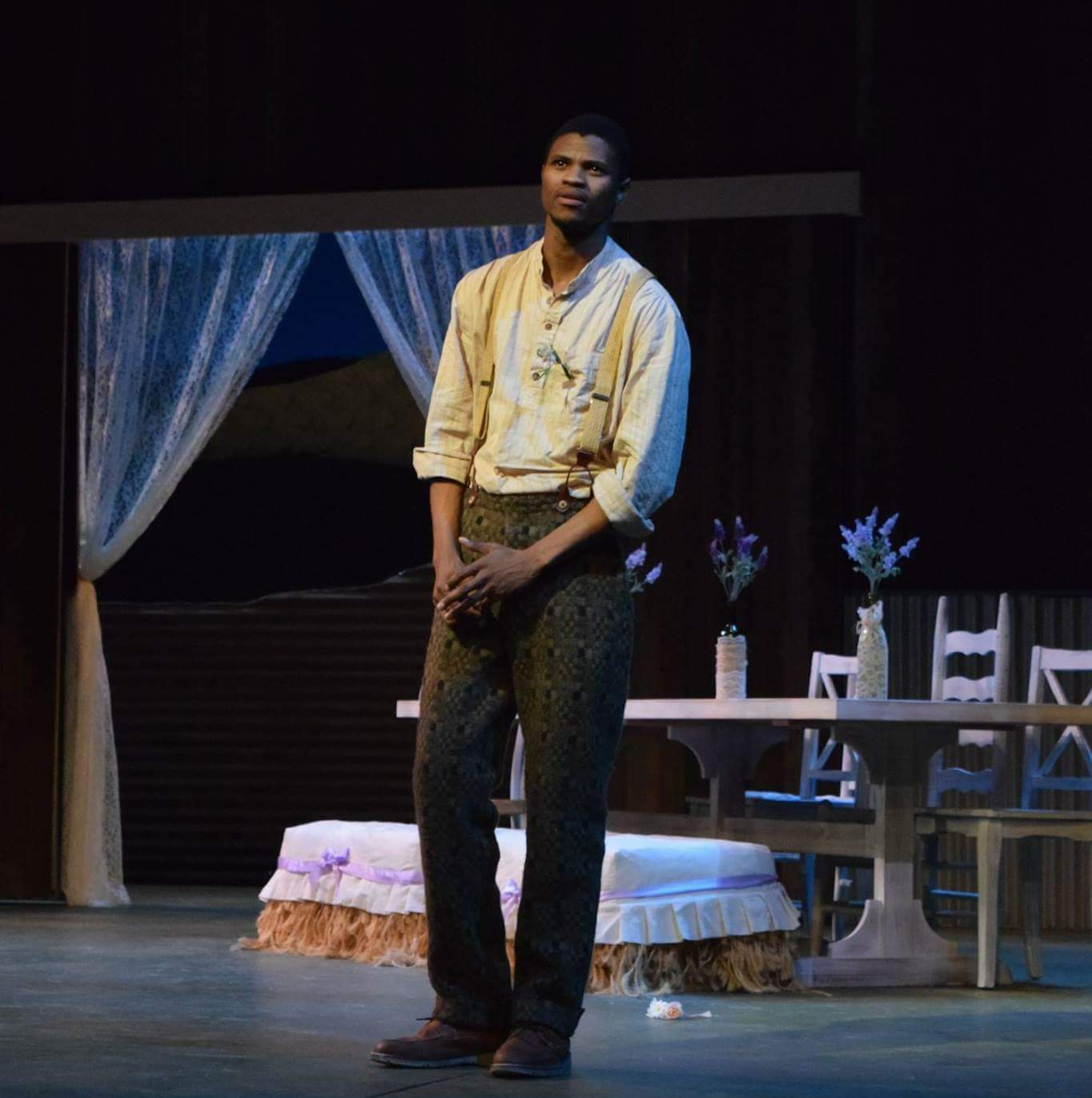 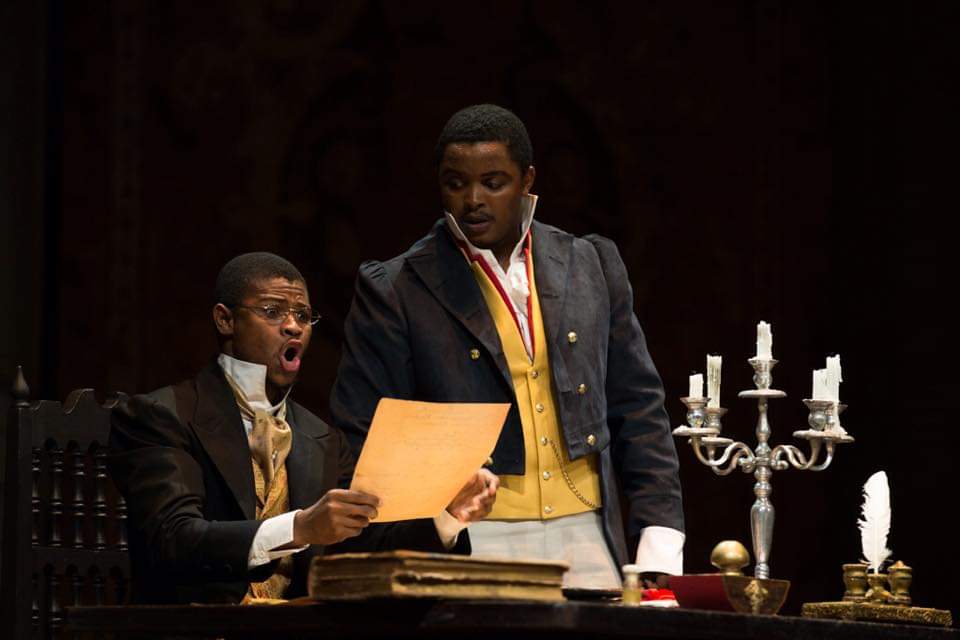