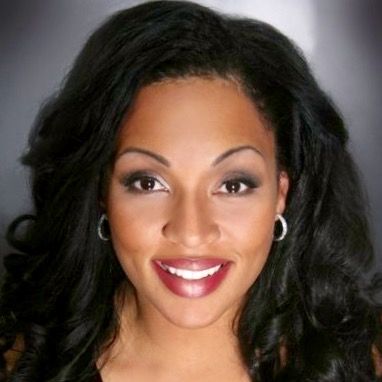 Canadian-American soprano Othalie Graham continues to receive critical acclaim throughout North America and is widely known for her interpretations of the title roles in Turandot and Aida and her commitment to Wagnerian repertoire. The Boston Globe noted that for her interpretation of Turandot her “timbre and power were thrilling – steely ring from top to bottom – and her path from imperiousness to passion was convincing.”

Appearances in the 2017-18 season include the title role in Turandot at the Teatro Cervantes de Málaga, with Knoxville Opera, and the Detroit Symphony Orchestra under the baton of Maestro Leonard Slatkin, as part of his final season as Music Director of the DSO. Ms. Graham also covers the title role in Elektra at the Teatro di San Carlo in Napoli and sings a gala concert with works by Strauss, Verdi and Barber with the Springfield Symphony Orchestra celebrating the 90th birthday of Leontyne Price.

She has delivered brilliant performances as Isolde with the Young Musicians Foundation Orchestra in California, the Washington National Chorus at the Kennedy Center and the Croatian Radiotelevision Symphony Orchestra. Further roles in the Wagner-fach include Senta in Der Fliegender Holländer, Sieglinde in Die Walküre, Elisabeth in Tannhäuser as well as Brünnhilde in Die Walküre, which she performed recently in excerpts for a gala with L’Opéra de Montréal.

Recent concert highlights include all-Wagner programs at the Sala Nezahualcóyotl (Mexico City), the Palacio de Bellas Artes (Lima), and the Kennedy Center (New York). She has performed Beethoven’s 9th Symphony with the Philadelphia Orchestra; Verdi‘s Requiem with the Atlanta Symphony Orchestra and Mississippi Symphony Orchestra; Serena in Porgy and Bess in concert with Toledo Opera and with the Springfield Symphony and Jacksonville Symphony; Britten’s War Requiem with the Fondazione Orchestra Sinfonica di Milano Giuseppe Verdi; Elijah with Bryn Terfel and the Mormon Tabernacle Choir and Mahler’s Symphony No. 8 with the Washington National Chorus at the Kennedy Center. She appeared as a guest artist with Eve Queler at the Dahesh Museum of Art in New York, and has sung gala concerts with Pacific Opera Victoria, Vancouver Opera, Orquesta Sinfonica de Xalapa and Oakville Symphony Orchestra. Her New York recital debut was with the Liederkranz Society. 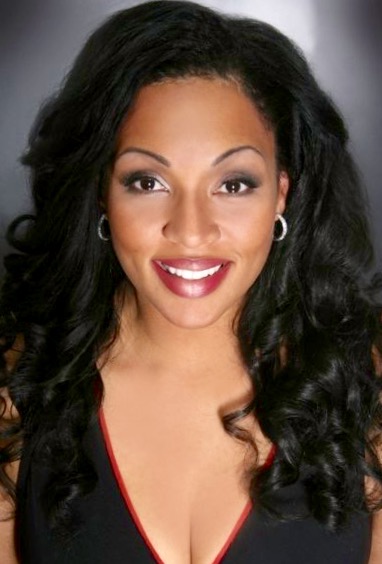 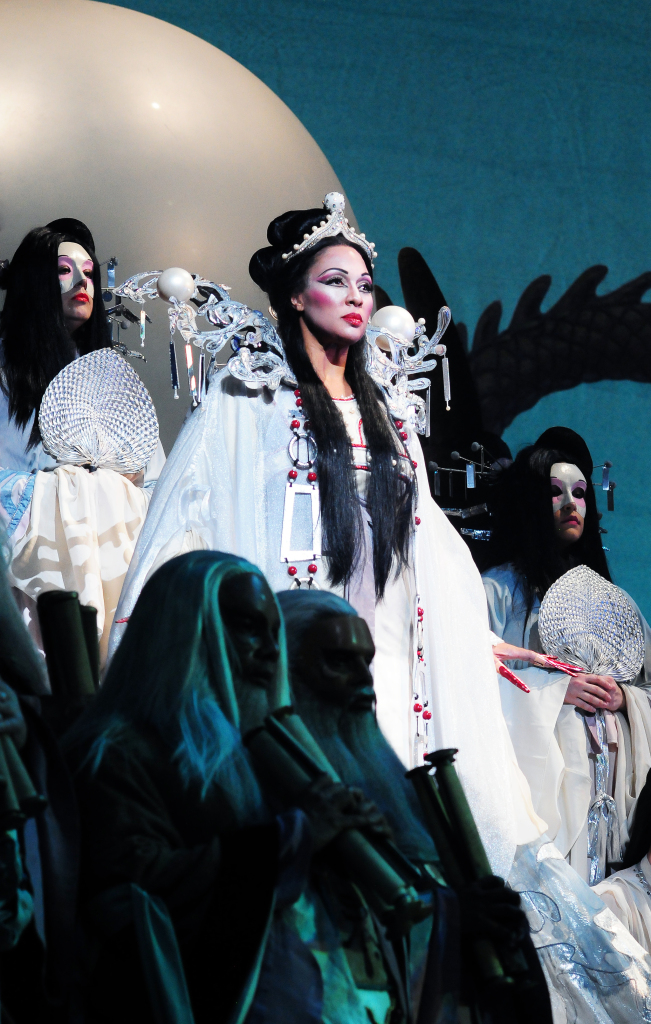 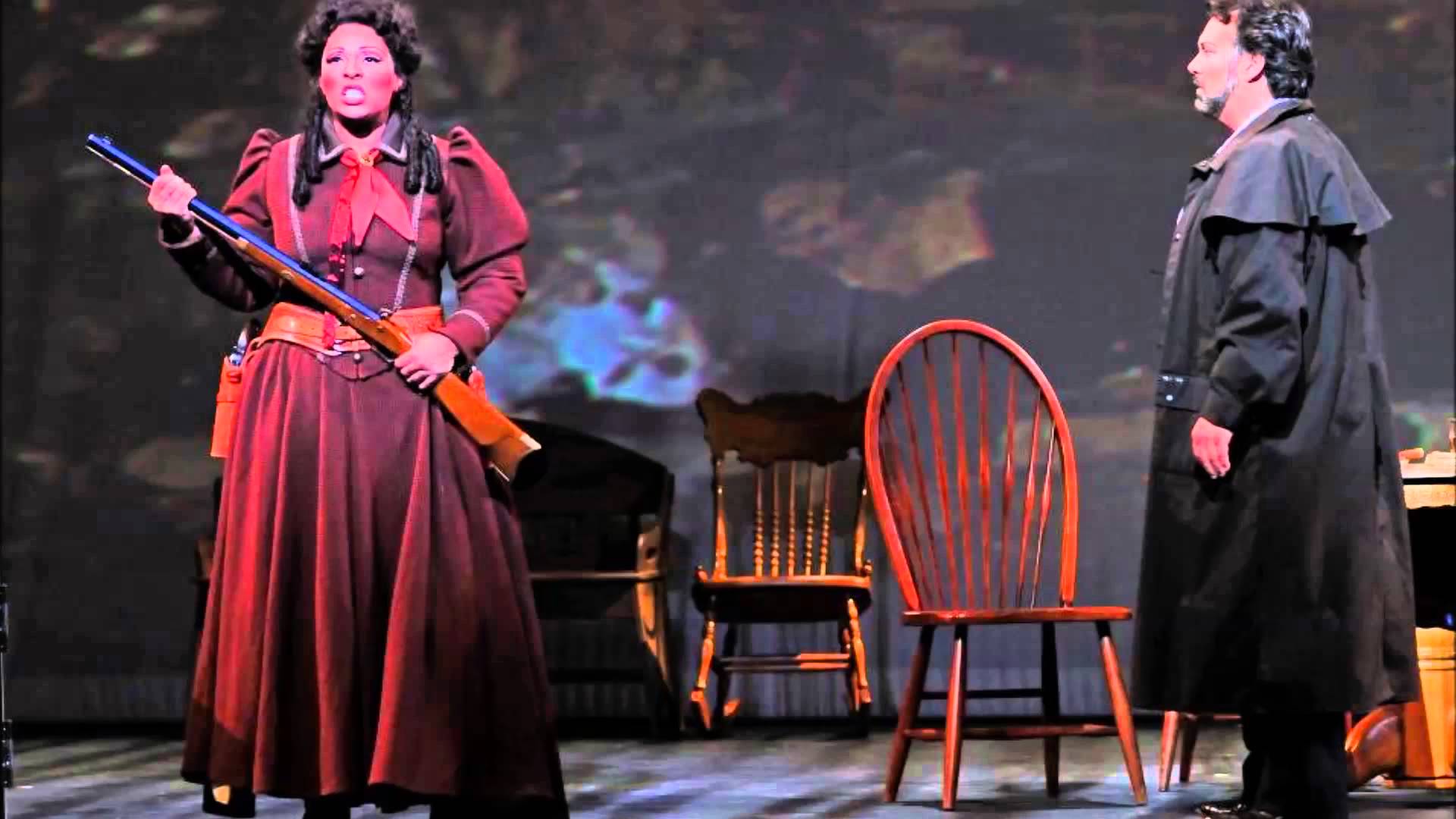 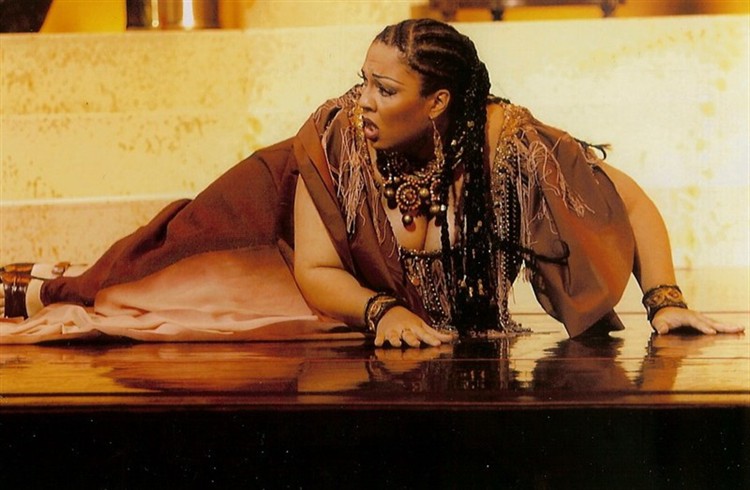