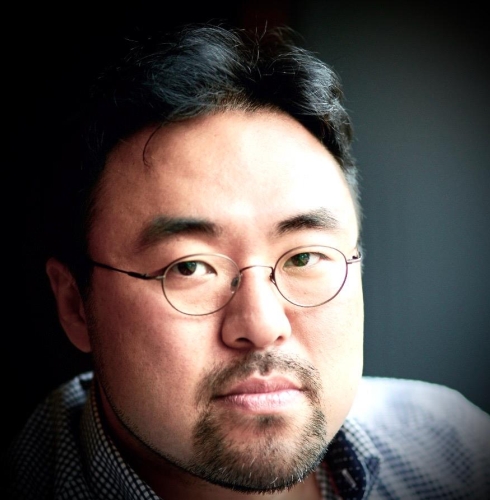 Seho Chang was born in Seoul and studied at the Korea National University of Arts and the University of Music and Performing Arts Vienna.

In 2009, while he was still studying, he was engaged by Dennis Russell Davies as a guest performer for the premiere of Philip Glass’ opera Kepler at the Landestheater Linz. The acclaimed opening production for Linz as “European Capital of Culture” was recorded on CD for OMM and, following the successful performance series in Linz, also presented at the Brooklyn Academy of Music in New York.

Between 2010 and 2017, Seho Chang was a member of the ensemble at the Landestheater Linz, where he was able to sing a large number of roles in collaboration with luminaries such as Uwe Eric Laufenberg, Achim Freyer, Robert Wilson, David Pountney, Olivier Tambosi, and Dietrich Hilsdorf.

On the concert stage, Seho Chang sang Die erste Walpurgisnacht by Felix Mendelssohn Bartholdy at the Brucknerhaus Linz, at the Pannonia Reformata Museum in Hungary and at the Gyeongju Arts Center, the Sori Arts Center, and the Lotte Concert Hall Seoul in South Korea. Further successes were with a New Year’s Concert in Radomsko (Poland), Carmina Burana at the Stadthalle Wels, Beethoven’s Ninth at the Theater Plauen-Zwickau as well as concerts in Korea as part of the Baroque Festival Daejeon and Figaro in a concert performance of Le nozze di Figaro in Uljin.

In 2022, he will sing Handel’s cantata Apollo e Dafne with the Bad Reichenhall Philharmonic. 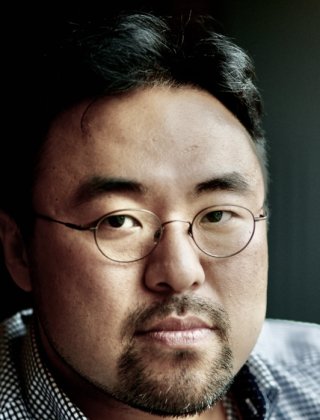 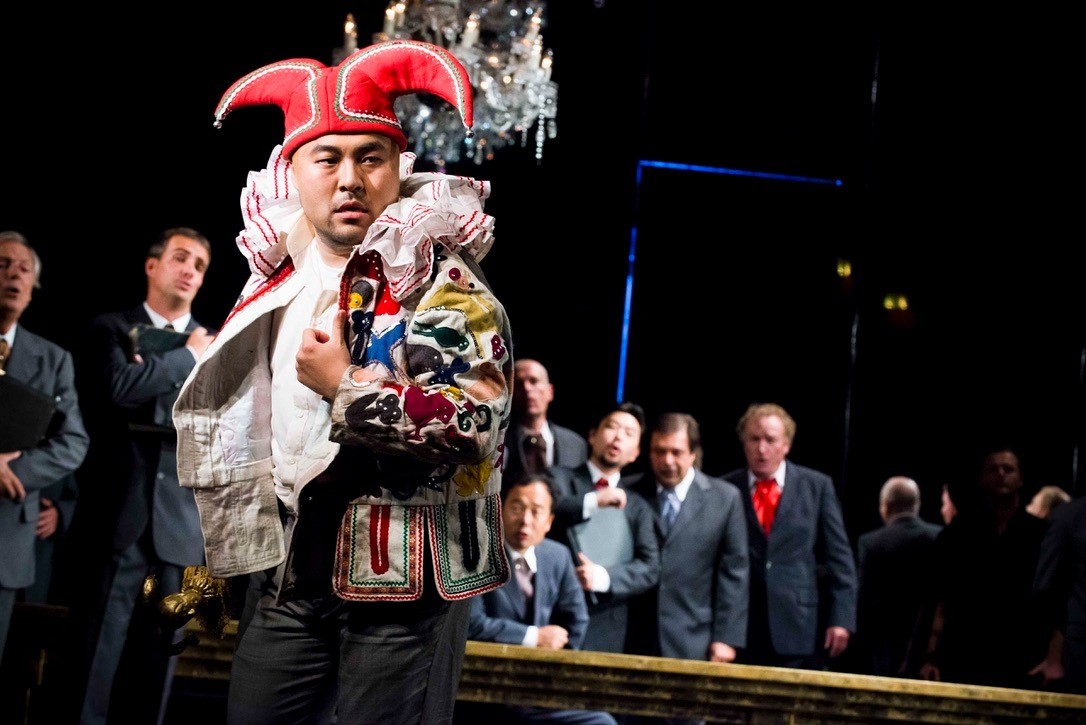 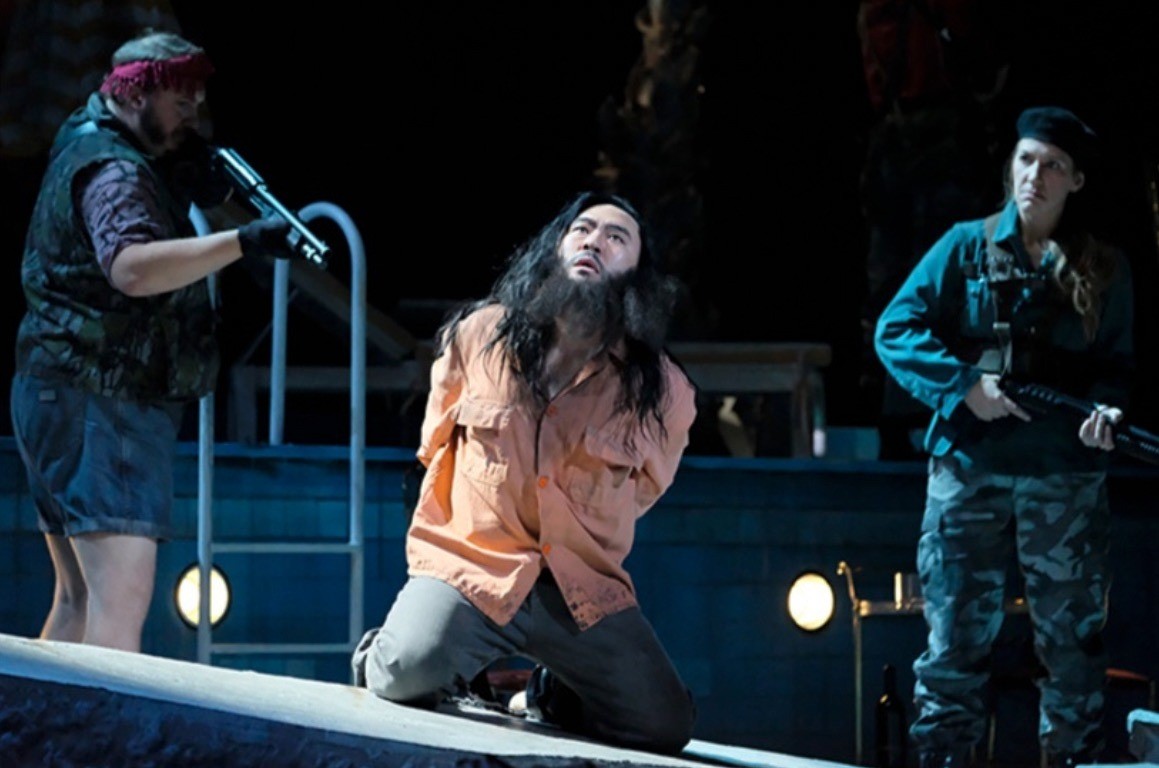 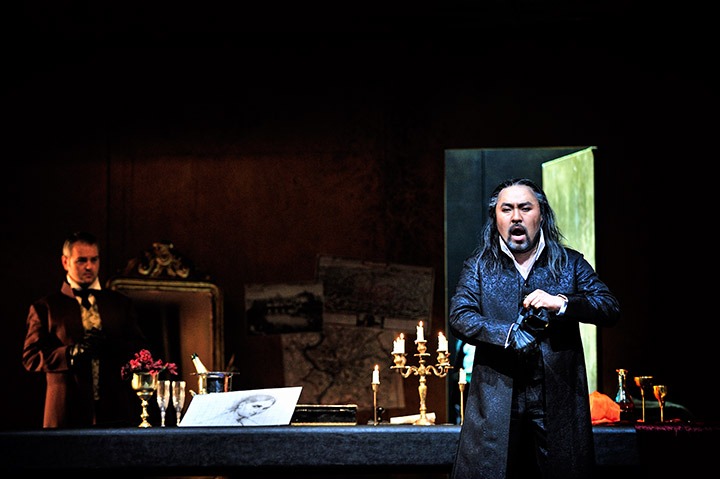