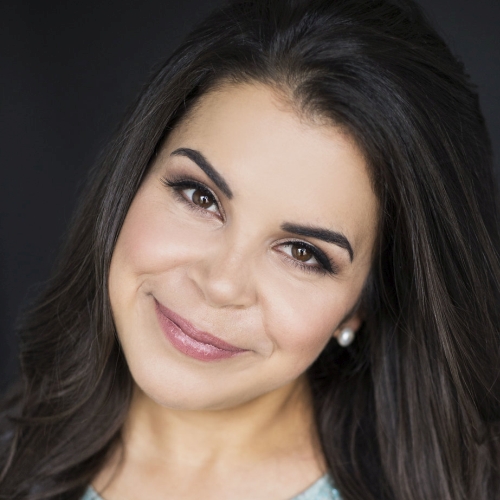 Canadian soprano Simone Osborne made her successful European debut as Vreli in Romeo und Julia auf dem Dorfe by Frederick Delius at the Oper Frankfurt in 2019-20. The following season, she returned to Frankfurt as Serpina in La serva padrona, Norina in Don Pasquale, and in a duet recital with Gordon Bintner (live stream).

Simone Osborne was one of the youngest ever winners in the history of the Metropolitan Opera National Council Auditions, and began her career as a young artist in the Ensemble Studio of the Canadian Opera Company. Since then, has debuted in over a dozen leading roles in Toronto, including Pamina, Gilda, Musetta, Lauretta, Ilia, Oscar, Nanetta, Micaëla, Adina and most recently Gretel in Humperdink’s Hänsel und Gretel (2020).

Simone Osborne has been hailed as “a joy to hear” (Los Angeles Times) and with “a sweet and clear sound, sensitive phrasing and gleaming sustained high notes” (New York Times). Most recently, she performed the role of Marguerite in Faust with Vancouver Opera as well as Marguerite Riel in the opera Louis Riel by Canadian composer Harry Somers. The work about the controversial Métis leader Louis Riel was shown at the Canadian Opera Company, the National Arts Centre and Opéra de Québec for the 150th anniversary of the confederation of Canada. Further highlights of her opera career were her performances with Vancouver Opera as Juliette, Pamina and Gilda as well as Lucia with Edmont Opera and Pamina with Pacific Opera Victoria.

On the concert stage, Simone Osborne made her debut as Marguerite in Honegger’s Jeanne d’Arc au bûcher at the Saito Kinen Festival under Seiji Ozawa. She reprised that role with the Orchestre Philharmonique de Monte-Carlo, the Orchestre National du Capitole de Toulouse, and the Orchestre de Paris under Kazuki Yamada, and with the New York Philharmonic Orchestra under Alan Gilbert. Other highlights of her early career include her debuts as Barbarina in Le nozze di Figaro with the Los Angeles Philharmonic under Gustavo Dudamel and with the Chicago Symphony under James Conlon.

Simone Osborne crossed the United States in a 15-city tour with the Metropolitan Opera Rising Stars series and debuted with Utah Symphony in Mozart’s Exsultate Jubilate and Barber’s Knoxville: Summer of 1915. She has performed intensively with Toronto Symphony (Mahler’s 4th Symphony, Villa-Lobos’ Bachianas Brasilieras No. 5, Mozart’s Requiem) as well as with Berkeley Symphony (Berlioz’ Les nuits d’été), Vancouver Symphony (Beethoven’s 9th Symphony, selected songs by Richard Strauss, Handel’s Messiah) and Edmonton Symphony (Bach’s cantata Jauchzet Gott in allen Landen). She also appeared in Bachianas Brasilieras No. 5 at the Luminato Festival Toronto and toured through Canada with Debut Atlantic and Jeunesses Musicales Canada. She made her solo recital debut as part of the Marilyn Horne Foundation’s “On Wings of Song” recital series at the Music Academy of the West and sang further solo recitals at the Hong Kong Arts Festival as well as Carnegie Hall with Warren Jones. 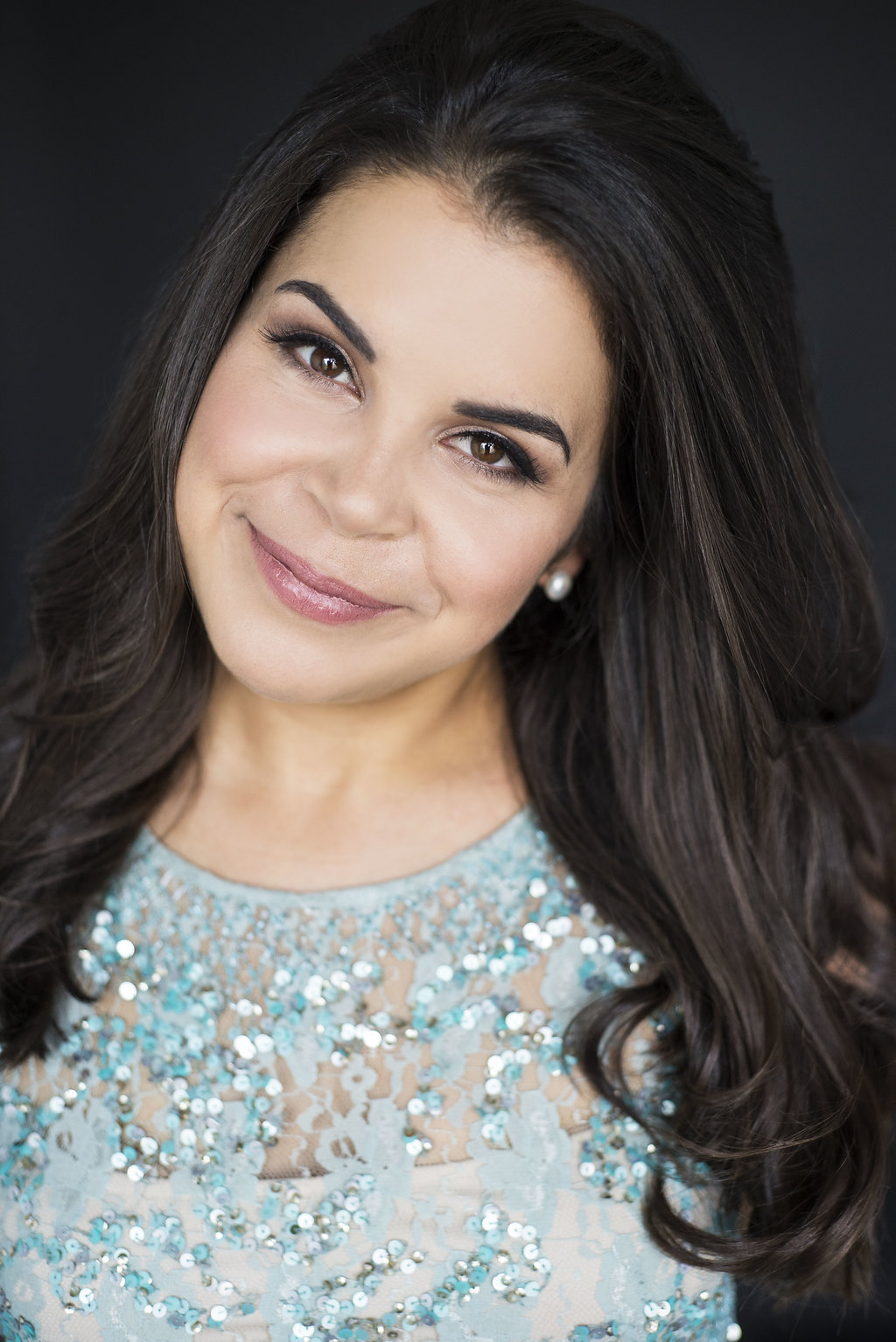 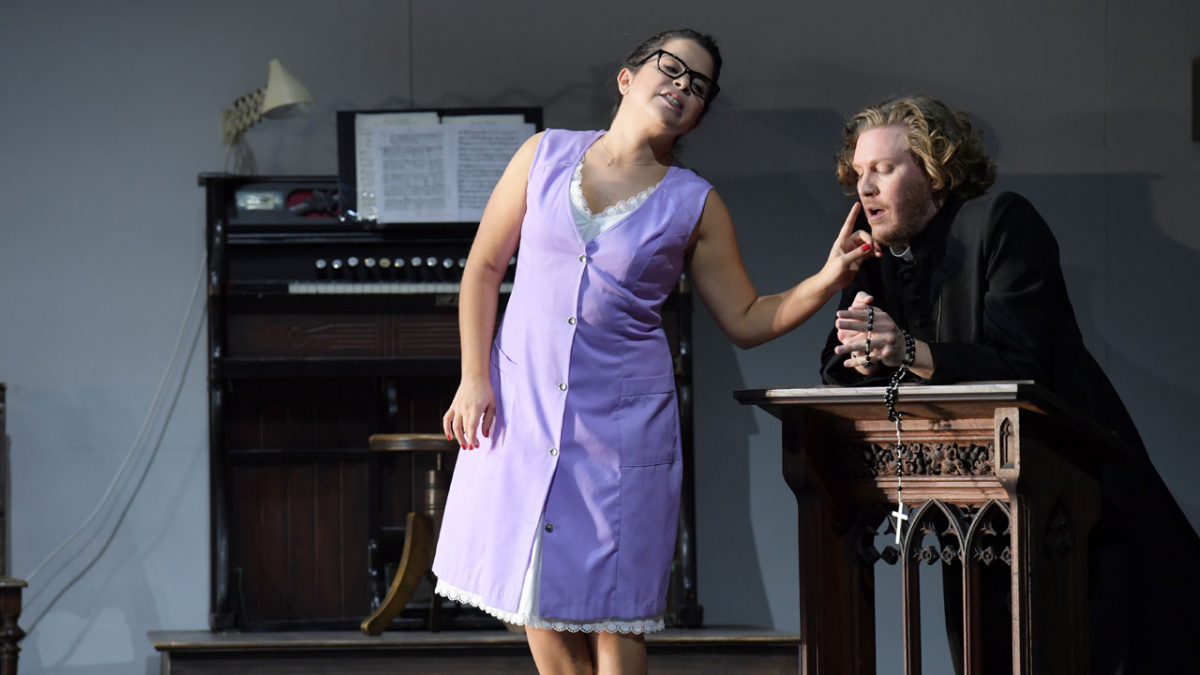 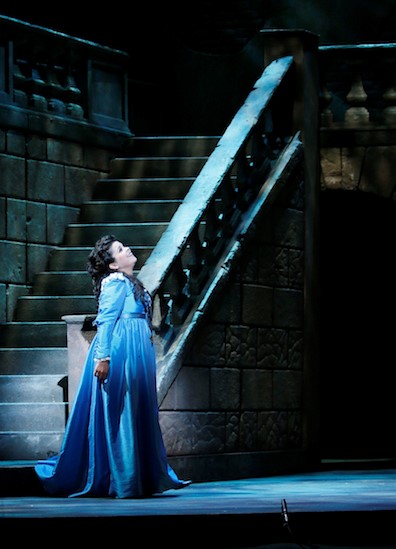 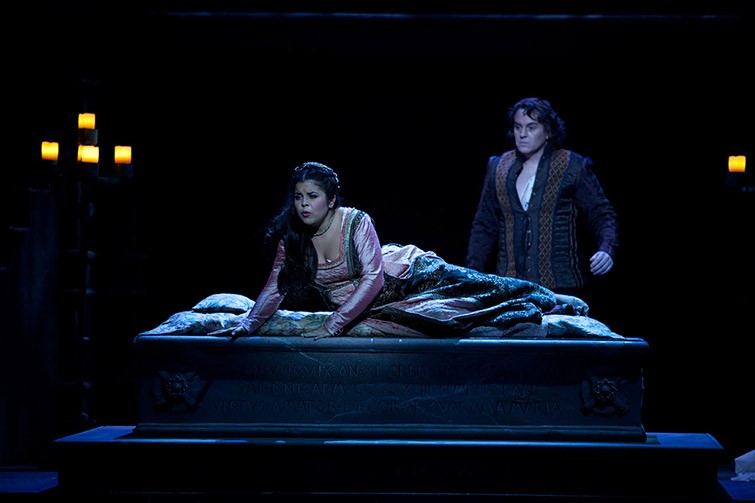