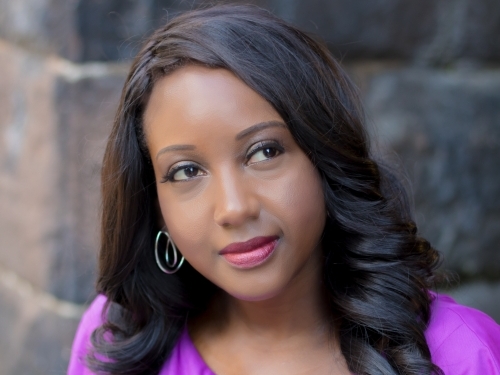 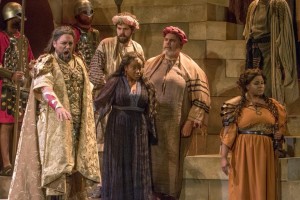 Melody Wilson returns to Union Avenue Opera as Fenena in Verdis’s NABUCCO. In 2016, she garnered acclaim as Mrs. Miller in Douglas Cuomo’s DOUBT,
for which she was nominated for the St. Louis Theater Circle Awards in the category “Outstanding achievement in opera”.