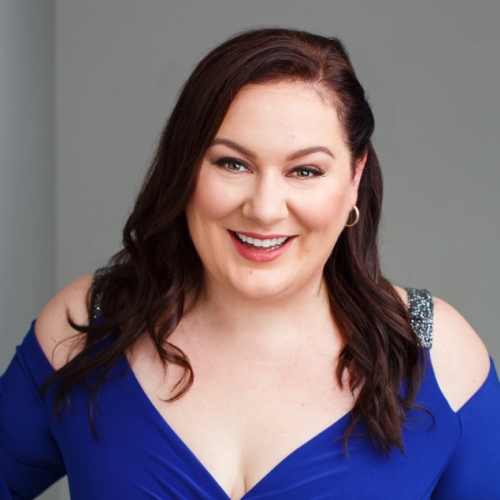 Meredith Bloomfield moved to Germany in 2019 and has quickly made a name for herself as a dramatic soprano in Europe.

Most recently, she performed Gerhilde in Die Walküre at the Stadttheater Klagenfurt where she also – with less than 24 hours’ notice – took over the role of Brünnhilde for her ailing colleague. Further engagements in Europe were Freia in Das Rheingold with Dramatic Voices Berlin and the soprano solos in Johan de Meij’s Symphony No. 5 – Return to Middle Earth with the Bläserphilharmonie Rhein-Main.

In the US, she also scored successes in the dramatic repertoire, and highlights of her most recent seasons were the title role in Cilea’s Gloria at the Teatro Grattacielo, Tosca with Amore Opera, Leonore in Fidelio at  West Bay Opera as well as Amelia in Simon Boccanegra with the Opera Company of Brooklyn.

No stranger to contemporary repertoire, she performed the title role in Victoria Bond’s Clara with Cutting Edge Concerts and the Gramercy Trio at Symphony Space in New York, Donatella in the world premiere of Christof Bergman’s Piazza Navona with Opera Manhattan as well as Rose Segal in the New York premiere of John Musto’s Later the Same Evening at the Manhattan School of Music (CD-recording with Albany Records).

On the concert stage, she has been successful in Beethoven’s Ninth (Williamsport Symphony Orchestra, Conductor’s Retreat), Fauré’s Requiem, Saint-Saëns’ Christmas Oratorio, Poulenc’s Gloria, and Mendelssohn’s Hear My Prayer. In April 2017, she made her debut at the Stern Auditorium at Carnegie Hall in John Rutter’s Requiem.

As a participant in the prestigious Merola Opera Program in the summer of 2015, Meredith Bloomfield performed in the Schwabacher Summer Concert and Merola Grand Finale. She lent her “huge soprano voice” (Civic Center, San Francisco) to excerpts from Susannah (title role), Die Walküre (Brünnhilde), and The Queen of Spades (Lisa).

Meredith Bloomfield is the recipient of several important awards and grants. She was named Winner of the American Prize for Women in Opera in 2018. Other awards include a Grant from the Solti Foundation, Second Place in the New York Lyric Opera Competition, Second Place in the first annual Ades Vocal Competition at Manhattan School of Music as well as an Encouragement Award from the Gerda Lissner Foundation Competition. 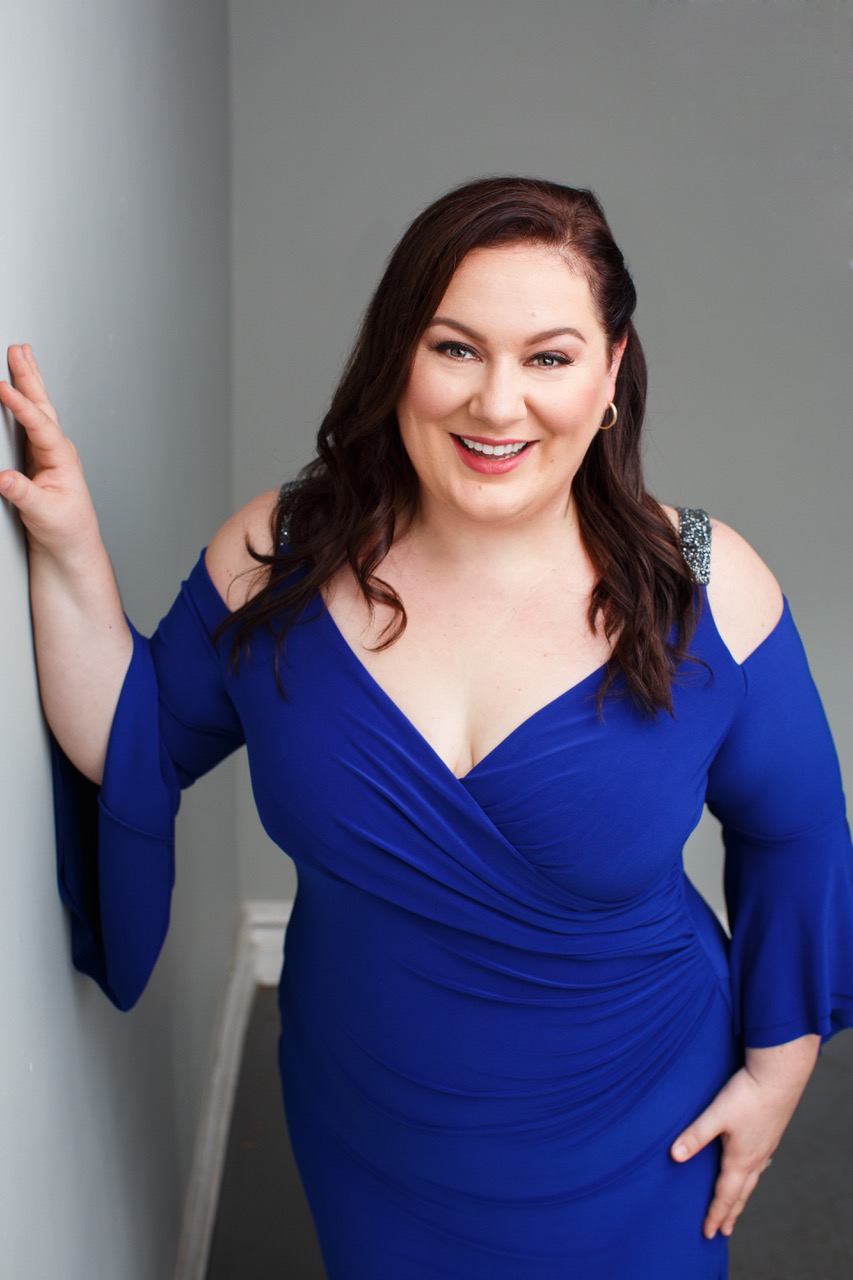 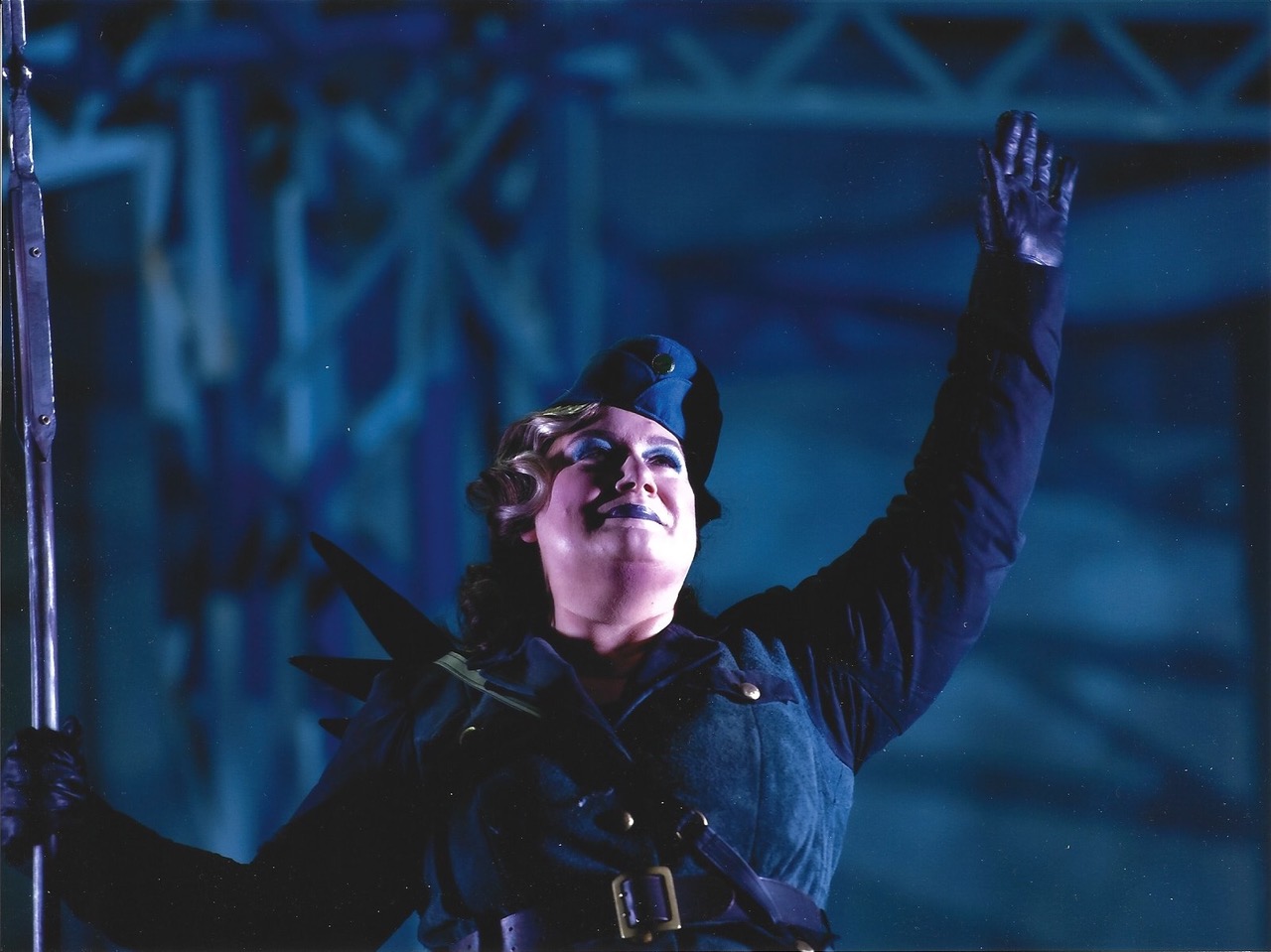