Brennan Hall, a native of Orlando, Florida has attracted serious attention as an up-and-coming young countertenor. In 2021-22, he returns to Oper Frankfurt in the title role of Handel’s Amadigi as well as in the world premiere of People Out There. He will also makes his debut at the Bayerische Staatsoper in Shostakovitch’s The Nose.

In the 2019-20 season, he sang the alto solos in Bach’s St. Matthew’s Passion with the Bach Society Houston and made his successful European debut at Oper Frankfurt as Andronico in Tamerlano.

Brennan Hall made his professional debut singing as a soloist in Bach’s St. John Passion with the American Bach Soloists, under the direction of Jeffrey Thomas. He was praised by the San Francisco Classical Voice for his “remarkably rich voice throughout his range… and admirable musical intelligence.”

On the opera stage, he debuted by creating the role of Willie in Small Box, a one-act opera by librettist Bruce L. Pearson and composer Herman Whitfield III in Bloomington’s historic Buskirk-Chumley Theatre. He then sang Spirit/Sorceress in Purcell’s Dido and Aeneas with the American Bach Soloists, the title role in Phillip Glass’ Akhnaten with IU Opera Theatre and Indianapolis Opera, Arsamene in Handel’s Serse with Bel Cantanti Opera Company and the role of Secrecy in Purcell’s The Fairy Queen with dell’Arte Opera Ensemble. Recent successes also include Medoro in R.B. Schlather’s exhibition of Handel’s Orlando at the White Box Art Center, where he sang “with exquisite control…” by the New York Times and Orlando in Jonathan Dawe’s US premiere of Cracked Orlando at Juilliard’s  Center for Innovation in the Arts. He also covered the role of John Blue in Daniel Bernard Roumain’s world premiere of We Shall Not Be Moved at Philadelphia Opera.

Brennan Hall made his film debut as Horus in River of Fundament, an opera film by Matthew Barney and Jonathan Bepler, which had its world premiere at the Brooklyn Academy of Music and subsequently performed several scenes from the movie at the Holland Festival in Amsterdam.

He made his Carnegie Hall debut singing in a Master Class with Martin Katz as part of Marilyn Horne’s annual series, The Song Continues. He was a featured artist in Rufus Wainwright’s If I Loved You – Gentlemen Prefer Broadway – An Evening of Duets at the 2014 Luminato Festival in Toronto and Noël Nights in New York’s Town Hall. His concert work as a soloist includes Bach’s Mass in B Minor, Haydn’s Lord Nelson Mass, Handel’s Messiah and Judas Maccabaeus as well as Vivaldi’s Gloria, Schütz’s Die Sieben Worte Jesu Christi Am Kreuz, Monteverdi’s Vespro della Beata Vergine, and Dowland’s First Book of Ayres.

Brennan Hall obtained his Bachelor of Arts degree in Vocal Performance from Rollins College, and his Master and P.D. of Music from Indiana University’s Jacobs School of Music. In 2012, he was awarded the prestigious “Early Music America Scholarship”, in 2013, he was a semifinalist at the solo competition of the Oratorio Society of New York and in 2015, he won first prize in the international countertenor vocal competition of Havana’s festival Les Voix Humaines. 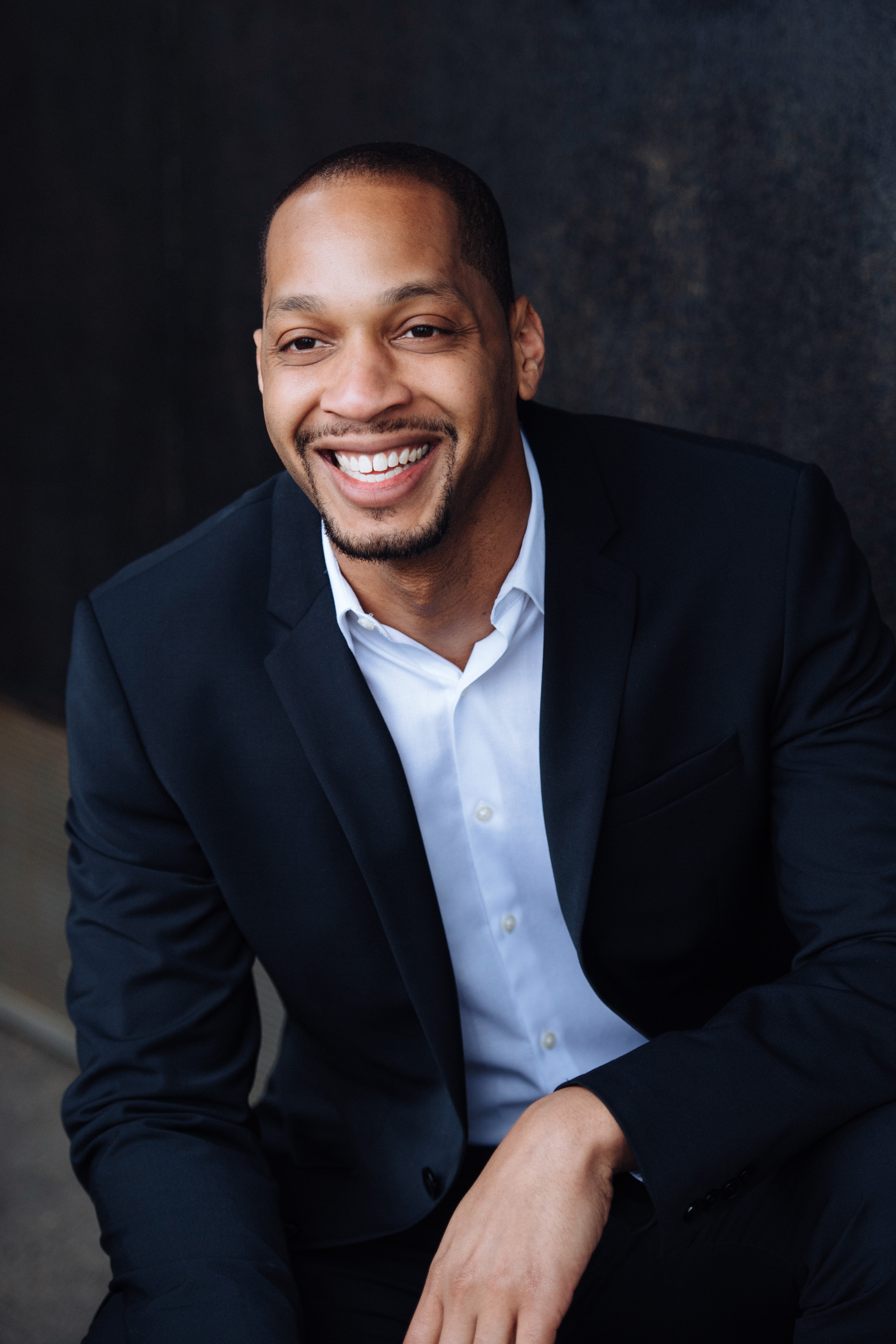 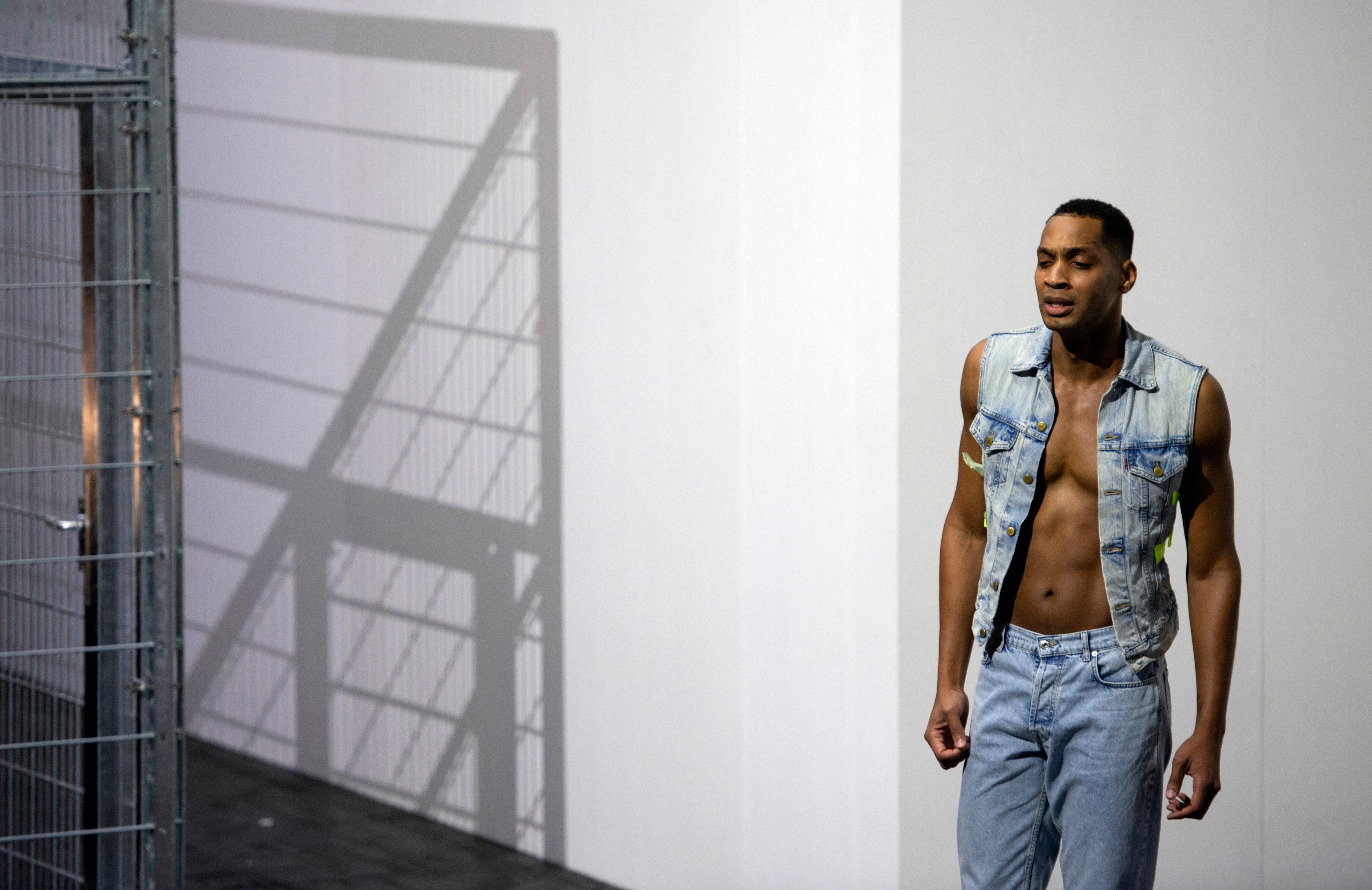 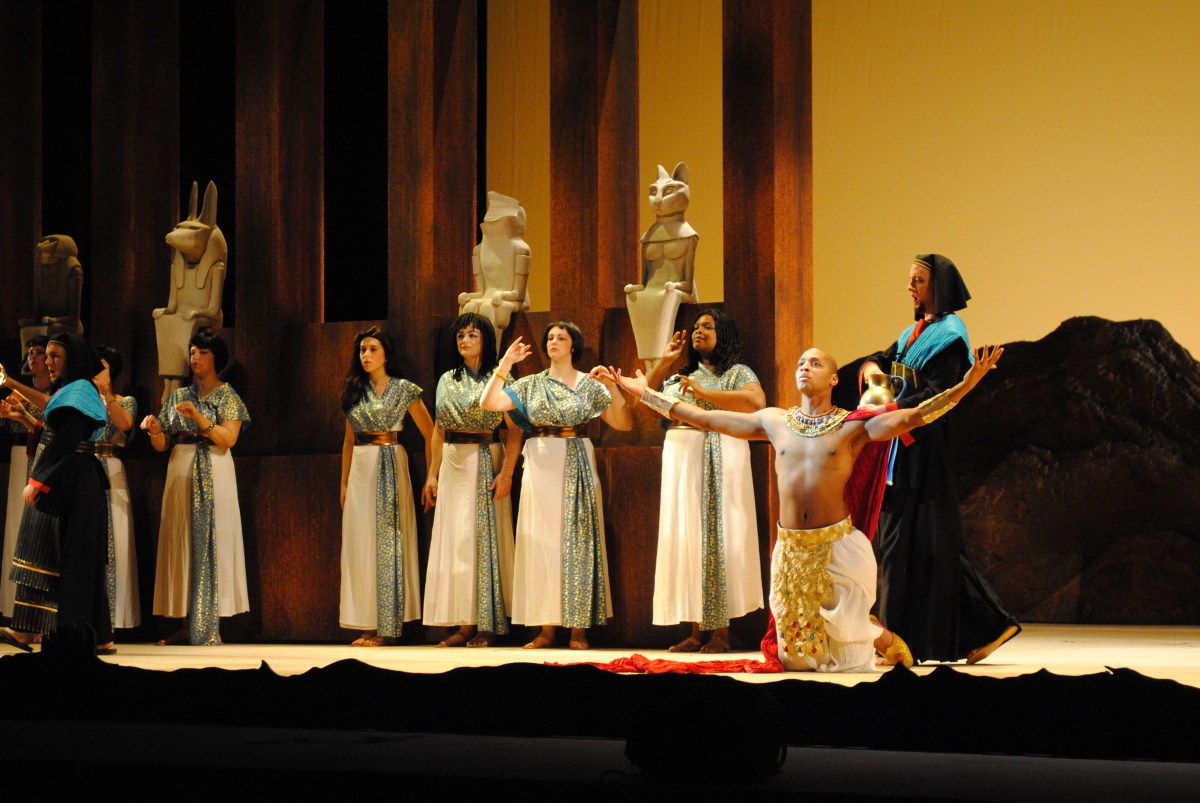 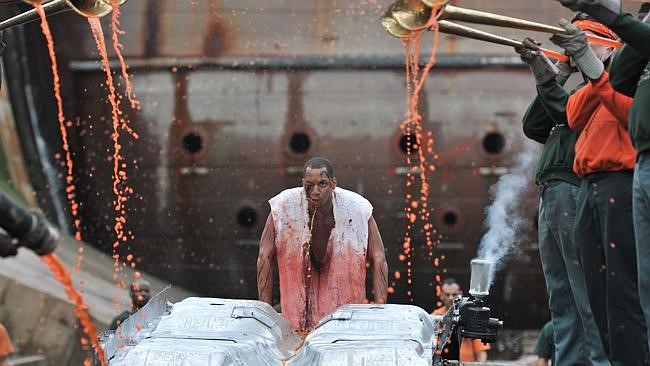