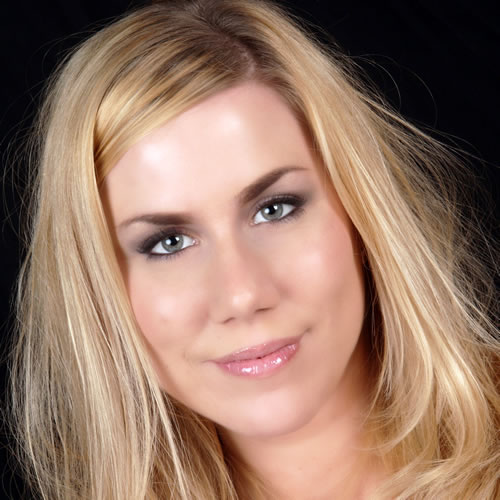 Swedish soprano Cecilia Hjortsberg studied at the Opera Studio of the Gothenburg Opera as well as the Royal Music Academy of Stockholm, and privately with acclaimed baritone Håkan Hagegård.

While still completing her training, Cecilia Hjortsberg was already active as a soloist on operatic stages, and performed roles such as Belinda in Dido and Aeneas, Gilda in Rigoletto and Fiordiligi in Così fan tutte~. Further engagements with regional Swedish opera companies such as Opera of Skåne, where she sang the Mozart roles Fiordiligi and Donna Anna, the Malmö Lyrical Ensemble, where she portrayed the female heroine Isis in Johann Gottlieb Naumann’s rarity Osiris, and Opera i Provinsen, where she interpreted Giorgetta in Puccini’s Il Tabarro and Desdemona in Verdi’s Otello. After moving to Denmark, she became an ensemble member of the Royal Danish Opera Copenhagen, and sang roles such as the Wood Sprite in Rusalka, Voce dal Cielo in Don Carlos, and most recently, Ortlinde in Die Walküre.

Further guest engagements include Desdemona in the revival of Opera i Provinsen’s Otello and with the renowned Aarhus Opera Festival, her debut as Violetta with Operakompagniet in Copenhagen and Micaëla with the summer festival Opernfestspiele St. Margarethen (Austria) and for tour performances with the Royal Danish Opera throughout Denmark.

Numerous concerts, especially with her ensemble The Nordic Singers, complement the artistic endeavors of the young soprano. In 2015 she made her debut at Vienna’s Palais Augarten under the auspices of LA PRIMA VOLTA with songs by Jean Sibelius to commemorate his 150th birthday. 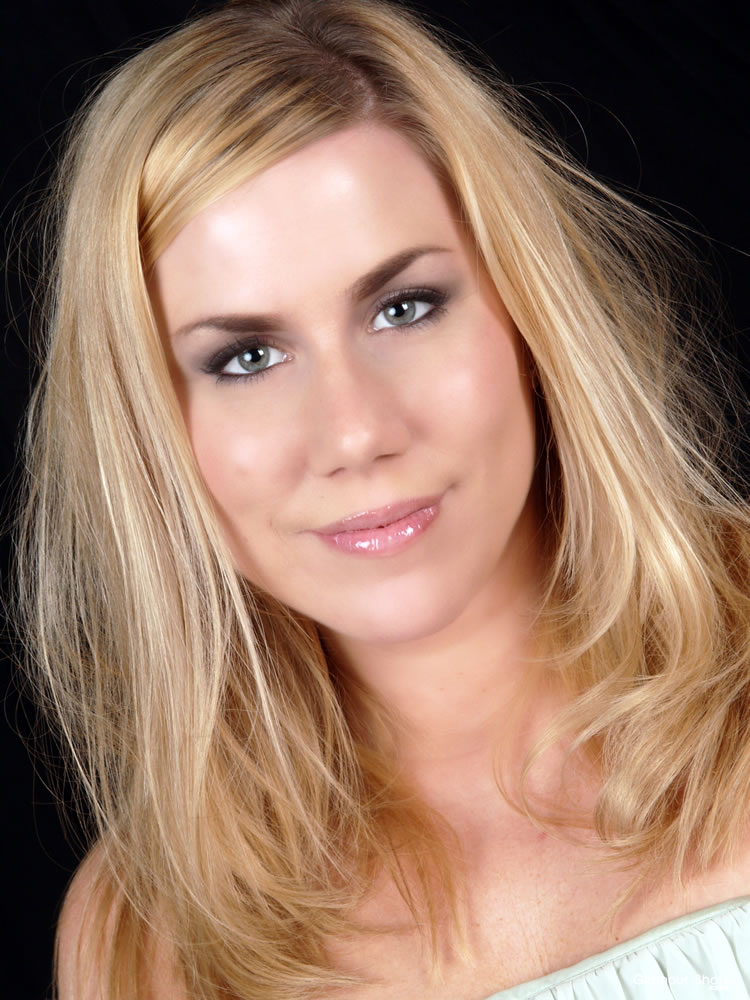 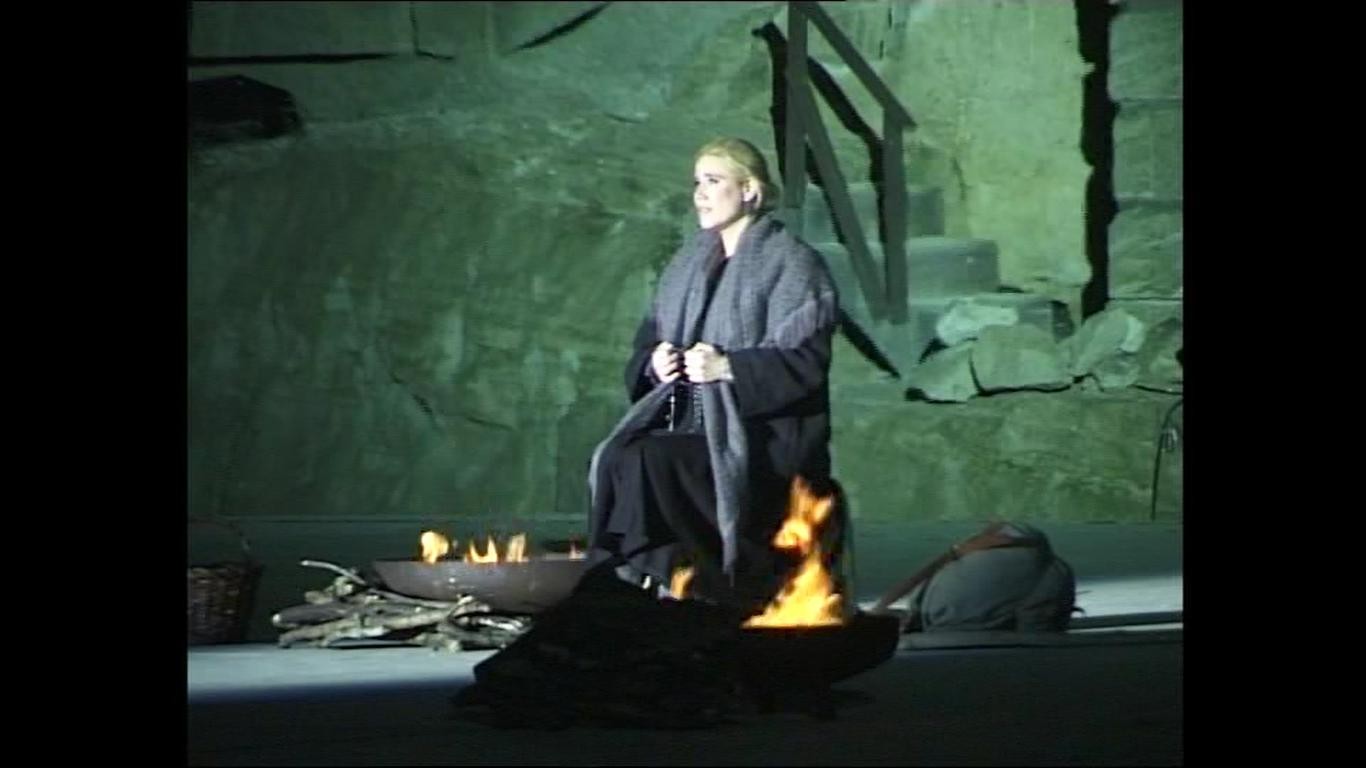