With her warm, richly timbred voice, mezzo-soprano Melody Wilson has quickly made a name for herself in the USA and Europe.

Upcoming are the world premiere of Bodies on the Line with Oakland Symphony as well as Roßweisse in Die Walküre with Dallas Symphony.

In 2022, she made her debuts with Oakland Symphony with selected songs, with San Francisco Symphony Orchestra in Brahms’ Alto Rhapsody, with Dallas Symphony under Maestro Fabio Luisi as Olga in Eugen Onegin, with Baltimore Concert Opera as Principessa di Bouillon in Adriana Lecouvreur, at the Princeton Festival as Mrs. Herring in Albert Herring, as Meg Page in Falstaff with Union Avenue Opera, and with Chautauqua Symphony in Sanctuary Road von Paul Moravec. She will also cover two roles at San Francisco Opera: Olga as well as Charmian in John Adams’ Anthony and Cleopatra.

Her engagements in 2021 included her debut with Indianapolis Opera as Suzuki, her return to St. Louis for Opera Theatre of St. Louis’ New Works, Bold Voices program (3 commissioned operas), her company debut with Cincinnati Opera as Mercédès as well as Beethoven’s Ninth with Kalamazoo Symphony.

In 2020, Ms. Wilson made her successful debut with Seattle Opera as Olga in Eugene Onegin,

In previous seasons, she sang Addie in Blitzstein’s Regina with Opera Theatre of St. Louis as well as Fenena in Nabucco and Linda in Lost In The Stars with Union Avenue Opera St. Louis. She performed Blumenmädchen in the world premiere of Mondparsifal Alpha 1-8, Jonathan Meese’s adaption of Wagner’s Parsifal under Simone Young with the Wiener Festwochen and the Berliner Festspiele, and she garnered acclaim as Mrs. Miller in Union Avenue Opera’s production of Doubt, for which she was nominated for the St. Louis Theater Circle Awards in the category “Outstanding achievement in opera”. In the 2015-16 season, she made two important European debuts: in Germany at Theater Bremen (Mrs. Sedley in Peter Grimes and Mercédès in Carmen) and in Hungary at the State Opera Budapest (Maddalena in Rigoletto).

No stranger to contemporary repertoire, she performed in John Corigliano’s The Ghosts of Versailles with Opera Delaware (scenes as Cherubino), Wexford Opera Festival (Opera Quartet) and Opera Theatre of St. Louis (Opera Quartet). As a Gerdine Young Artist, she also covered Denyce Graves in the role of Emelda in the world premiere of Terence Blanchard’s opera Champion with Opera Theatre of St. Louis. In the standard repertoire she performed Zweite Dame in Die Zauberflöte, Flora in La Traviata, Kate in The Pirates of Penzance and Strawberry Woman in Porgy and Bess, all with Opera Delaware, Mercédès in Carmen, Frau Reich in Die lustigen Weiber von Windsor and Suzuki (cover) in Madama Butterfly with Opera North as well as Hippolyta in A Midsummer Night’s Dream, Lucretia in The Rape of Lucretia, Sesto in La clemenza di Tito, Marcellina in Le nozze di Figaro and Larina in Eugene Onegin at the University of Michigan.

Ms. Wilson is also known internationally as a concert soloist and recitalist. She performed Sanctuary Road with Columbus Symphony,  Berlioz’s Les Nuits d’été with the Slovak State Philharmonic, Beethoven’s 9th Symphony with the Hartford Symphony Orchestra and the Kennett Square Symphony, Haydn’s Theresienmesse with the Wexford Opera Festival Orchestra and Vienna’s Consortium Musicum, as well as Haydn’s Missa in tempore belli and Schubert’s Mass No. 3 in b-flat major, again with the Consortium Musicum. She was a featured soloist in Las voces de Montserrat Caballé in Zaragoza, Spain, and in The Sacred Music of Duke Ellington at the Wilmington Jazz Festival, and has presented solo recitals at the U.S. Embassy in Bratislava, the Weidner Center for the Performing Arts in Wisconsin and the Barocksaal Vienna.

Melody Wilson is a five-time recipient of the Jessye Norman Fellowship and a winner of the “Gabriela Benacková Competition” in Prague (2016) and the “International Czech and Slovak Competition” (2009). She also won 2nd places at the “Irma M. Cooper International Voice Competition” (2014), and the “Annapolis Vocal Competition” (2012). She received awards from the “Austrian American Society of Delaware”, and was one of the winners of the “Kennett Symphony Orchestra Voice Young Artist Competition”. Ms. Wilson holds undergraduate degrees in Music and Spanish from the University of Delaware and a Master of Music and a specialist degree (Artist Diploma) from the University of Michigan. She lives in Vienna and Philadelphia 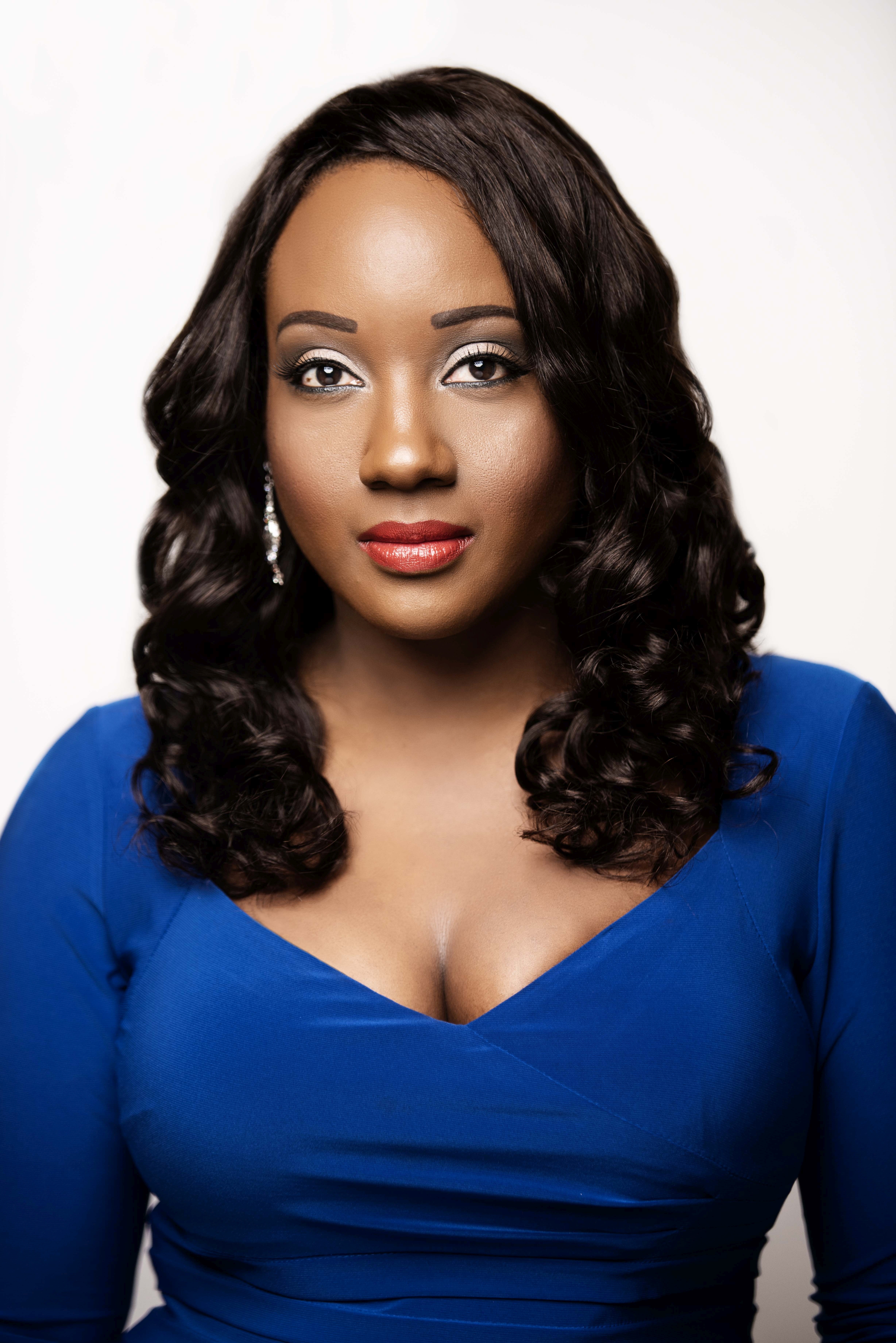 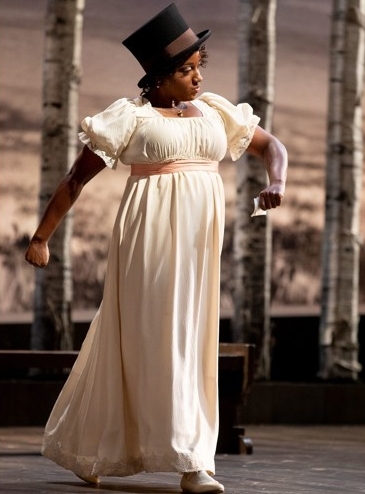 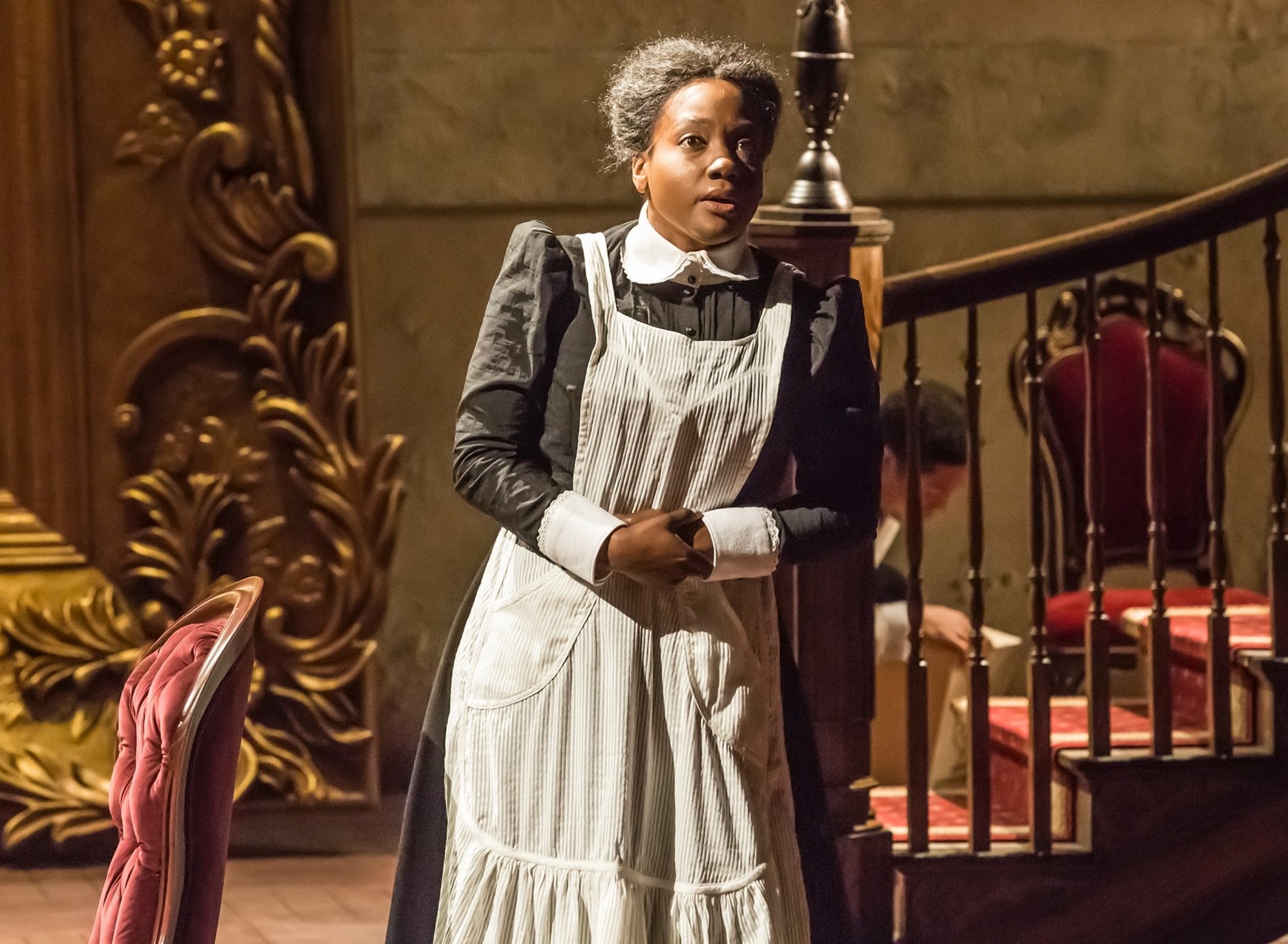 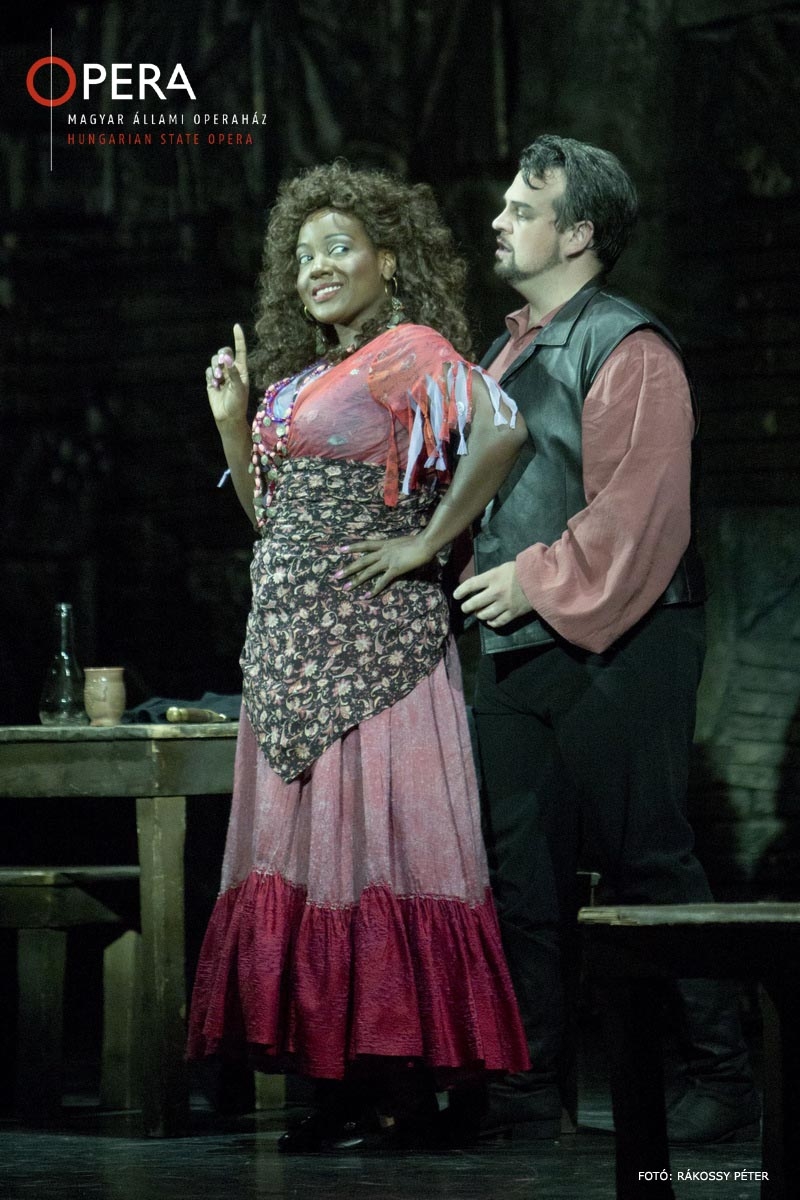 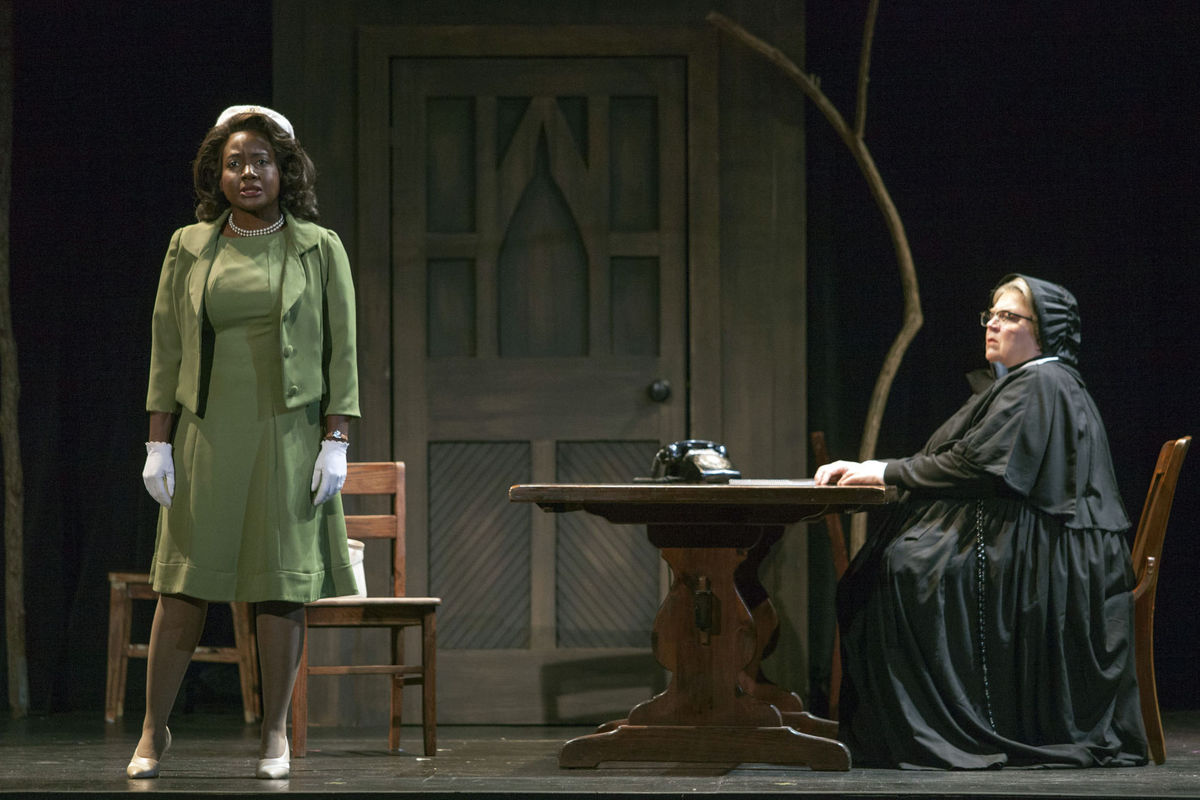