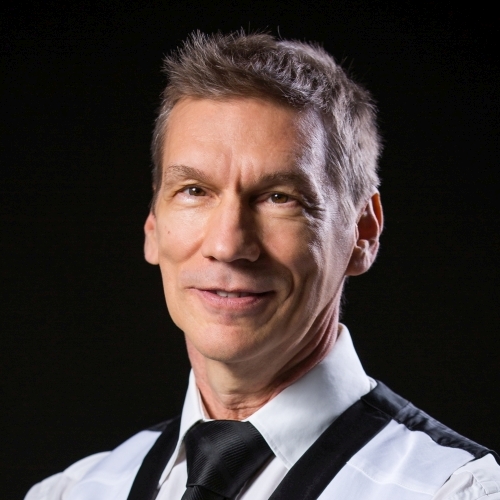 Robert Chionis was born in Chicago and received training as an apprentice with the Santa Fe Opera. He studied at the Musical Academy of the West, the St. Louis Conservatory of Music and the University of Houston,

He made his professional debut with the Houston Grand Opera in the world premiere of The Passion of Jonathan Wade by Carlisle Floyd and then as a soloist with the Houston Symphony Orchestra. His European debut was with the Wiener Taschenoper as Tarquinius in Britten’s The Rape of Lucretia. After this, Robert Chionis remained in Austria where he collaborated with Vienna’s independent opera scene in productions of classical and contemporary rarities such as Berg’s Lulu, Britten’s Death in Venice Birtwhistle’s The 2nd Mrs. Kong, Reimann’s Das Schloss, Wenzl-Traunfels’ Die Sühne, Massenet’s Thaïs, Bizet’s Les pêcheurs de perles and Menotti’s The Telephone, which he performed with Vienna’s music society La Prima Volta and subsequently at the Chamber Opera Chicago under the baton of Victoria Bond. Most recently, he created the role of Alexej Schukov in the world premiere of Alexander Wagendristel‘s chamber opera Ewiger Frieden with Sirene Operntheater (2020).

Robert Chionis’ musical appearances include the title role in Candide, Matt in The Fantasticks, Hero in A Funny Thing Happened on the Way to the Forum, as well as Jack in the Austrian premiere of Jekyll and Hyde in the historical Theater an der Wien. He has toured throughout Europe with numerous concerts and musical gala performances in prestigious venues including Vienna’s Konzerthaus and Musikverein, as well as the Palais Clam-Gallas, the Palais Augarten and the Baroque Salon of the Old City Hall.

As an all-rounder, Robert Chionis’ successses as author and actor are equally diversified. He is the co-author of the musical revue Sei mir gegrüsst, mein Sauerkraut and has written the books for the musicals The Road to Fame, The Curse of Shadow’s Edge, Around the World, Once Upon a Mirror, and Percy Jackson and the Golden Apple which were performed at Vienna’s Akzent Theater. In 2009, he premiered his one-man show Surviving Love in Vienna’s Rampenlichtheater. The successful production transferred into the Blackbox Theater in 2010, and was subsequently shown at the Midtown International Theatre Festival in New York (2011), at Vienna’s Amerika Haus (under the auspices of the American Embassy) and Theater Drachengasse in Vienna (both 2012) as well as at the Chicago Fringe Festival (2013).

As an actor, his most recent appearances include Cupid in The Eight: Reindeer Monologues with Thiasus Productions at the Spektakel in Vienna (2018), Ebenezer Scrooge in A Christmas Carol with Vienna’s Open House Theatre (2019) as well as Karak in Dave Freeman’s A Bed Full of Foreigners with Vienna Theatre Project at the MuTh Hall (2020). 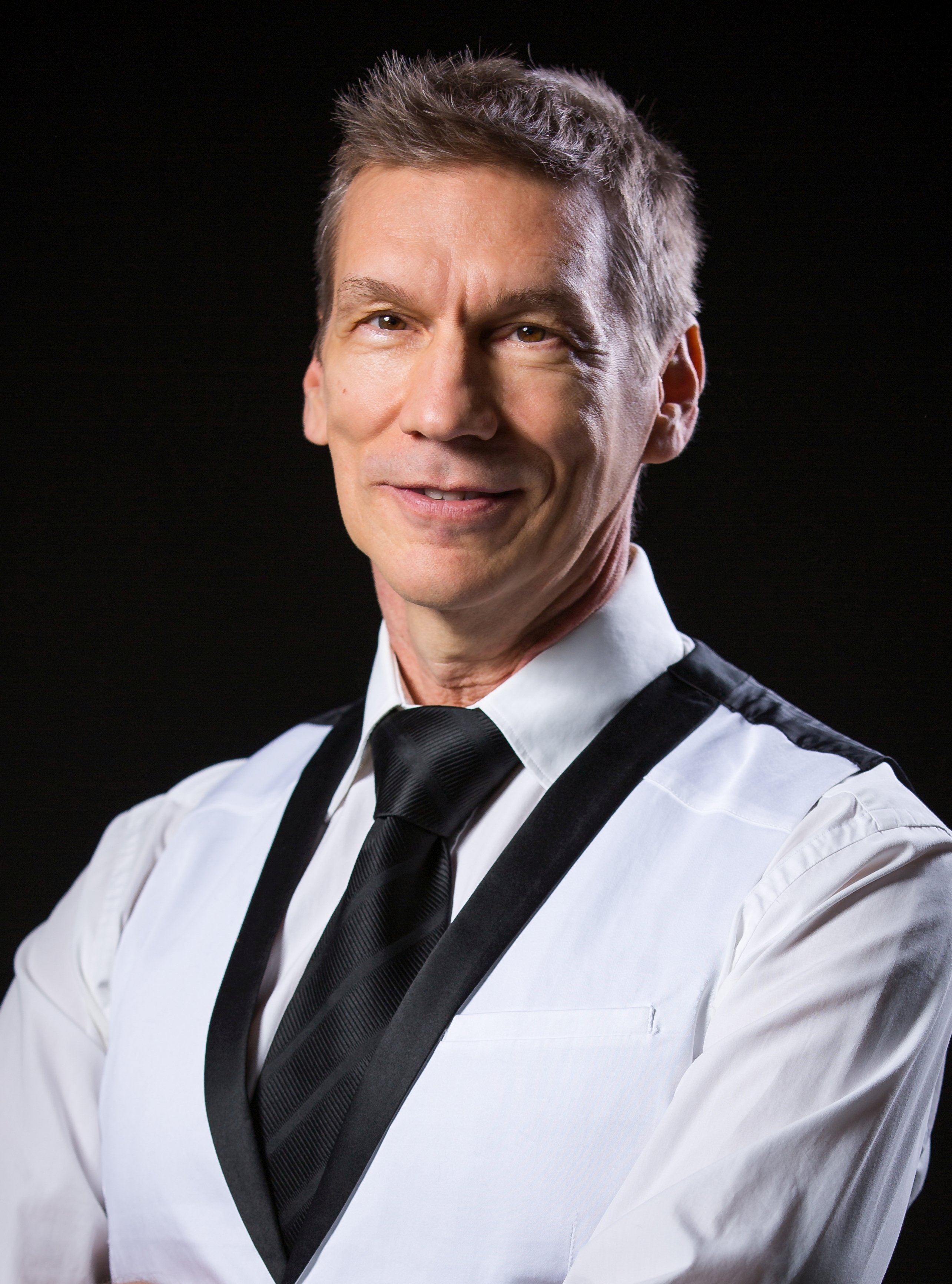 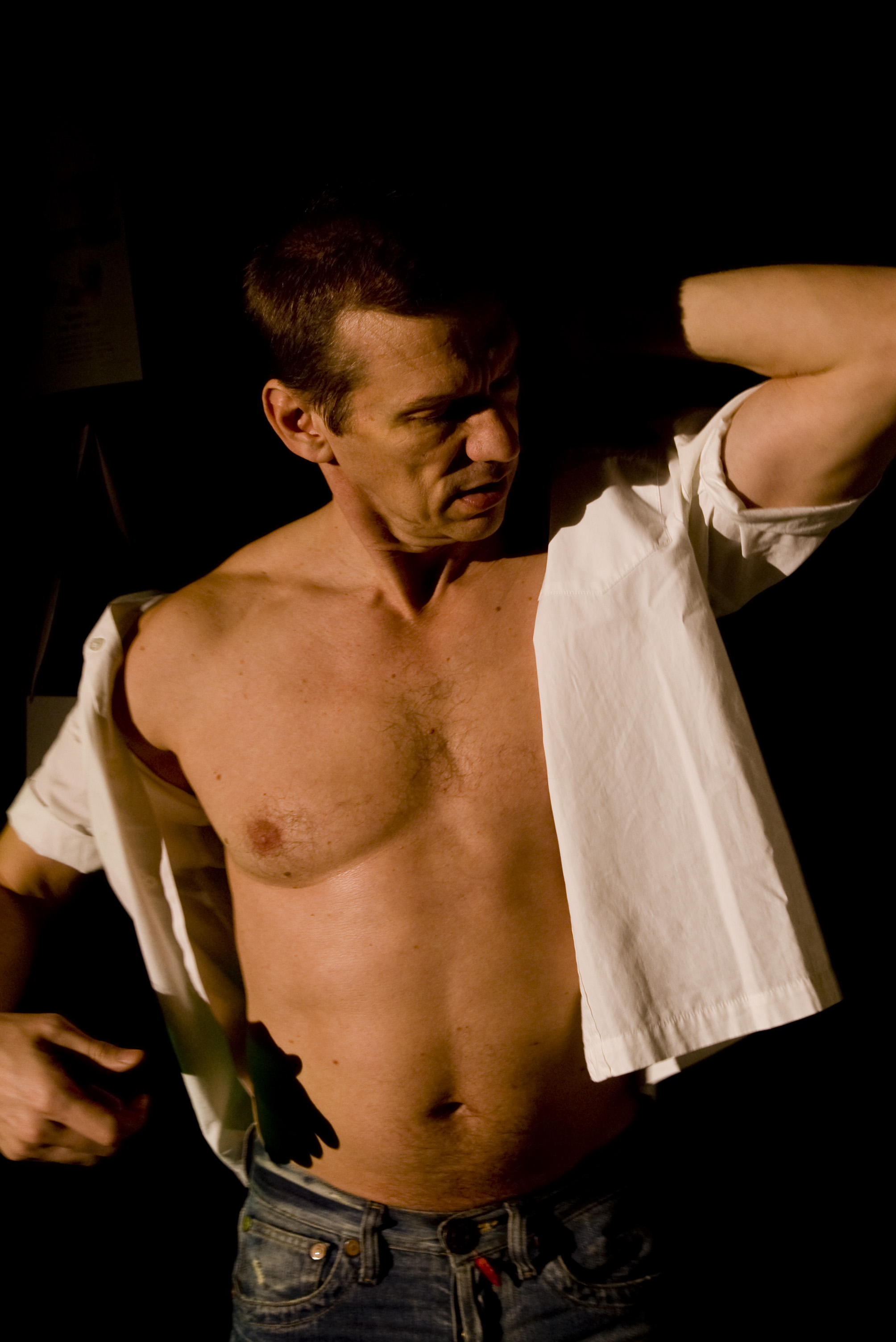 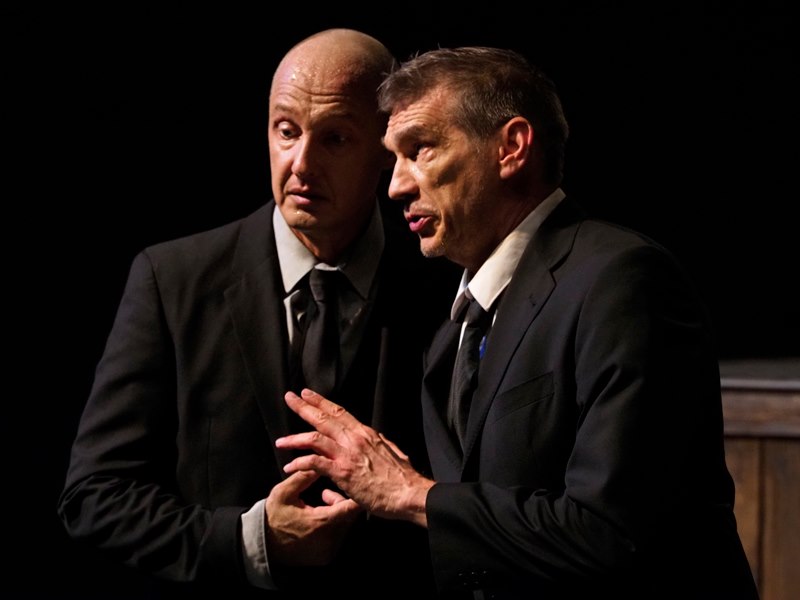 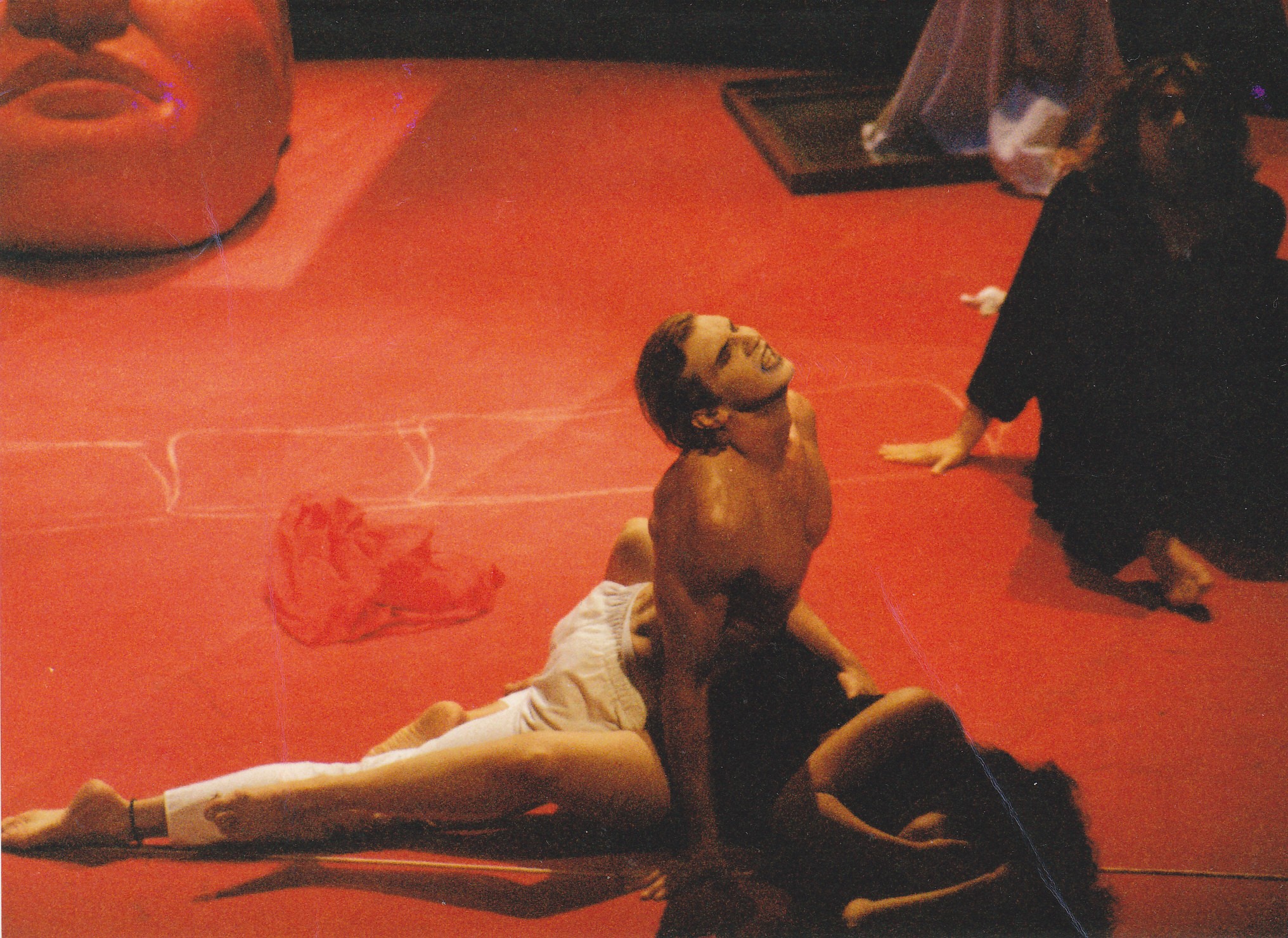