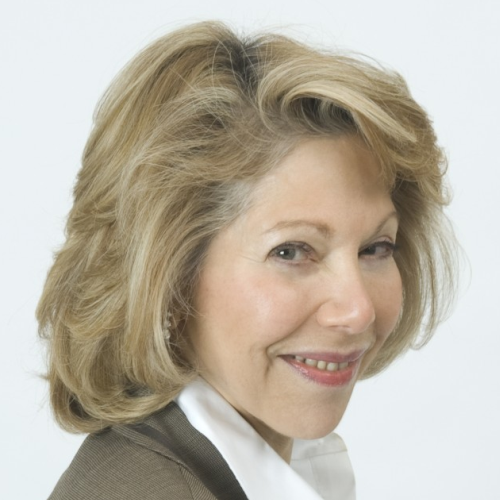 Victoria Bond was born in Los Angeles into a family of professional musicians, and began improvising at the piano well before her formal training. She studied composition with Ingolf Dahl at the University of Southern California and assisted Paul Glass, composing film scores for Universal and Metromedia Studios. She then became a composition student of Roger Sessions and a conducting student of Sixten Ehrling at the Juilliard School of Music. She continued her studies as assistant conductor of the Juillard Contemporary Music Ensemble where she worked with Pierre Boulez and Aaron Copland. While still a student, Victoria Bond also served as Music Director of the New Amsterdam Symphony, the Bel Canto Opera Company in New York, and was chosen by conductor Dennis Russell Davies to be his assistant at the Cabrillo Music Festival in California and The White Mountains Music Festival in New Hampshire, where she premiered numerous works including her own compositions. She studied with the legendary Herbert von Karajan, and became the first woman to earn a doctorate degree in orchestral conducting in 1977.

Appointed by André Previn as Exxon/Arts Endowment Conductor with the Pittsburgh Symphony in 1978, Bond quickly rose to prominence. In 1985 she received a grant from The National Institute for Music Theater to work with Christopher Keene at The New York City Opera. As Music Director of the Empire State Youth Orchestra, she was commissioned to compose The Frog Prince and What’s the Point of Counterpoint? for TV personality Bob McGrath of Sesame Street, who recorded the works and toured with them throughout the United States. In 1986, Bond was invited to conduct the Houston Symphony as part of the state’s sesquicentennial celebration and to premiere her own composition, Ringing, commissioned for that occasion.

Victoria Bond served as Music Director and Conductor of the Roanoke Symphony Orchestra (1986-1995), Artistic Director of Opera Roanoke (1989-1995), Artistic Director of Harrisburg Opera (1997-2003) and she was Artistic Adviser to the Wuhan Symphony in China. She also has conducted numerous operas with Opera Carolina and the Central Opera Bejing. Her conducting engagements have taken her from the United States to China, Brazil and Europe, and she has led such prestigious US orchestras as the Houston, Pittsburgh, Dallas and Buffalo Symphonies, as well as the Shanghai Symphony Orchestra in China and the RTÈ National Symphony Orchestra Dublin. Currently Ms Bond is the principal guest conductor of Chamber Opera Chicago, where she enjoyed resounding successes with Samuel Barber’s Vanessa, Menotti’s Amahl and the Night Visitors and many more. She is also the producer of “Cutting Edge Concerts”, a new music festival every April at Symphony Space in New York.

Victoria Bond has performed and recorded with the legendary Ray Charles, as well as with jazz greats Billy Taylor and Marian McPartland. As composer, Victoria Bond has written for every medium including opera, orchestra, ballet and chamber music. Her work has been widely performed and recorded in the United States, Europe, South America and Asia. Profiled in the Wall Street Journal and on the NBC Today Show, featured in People Magazine and in the New York Times, she has attracted the kind of attention rarely focused on a classical musician. 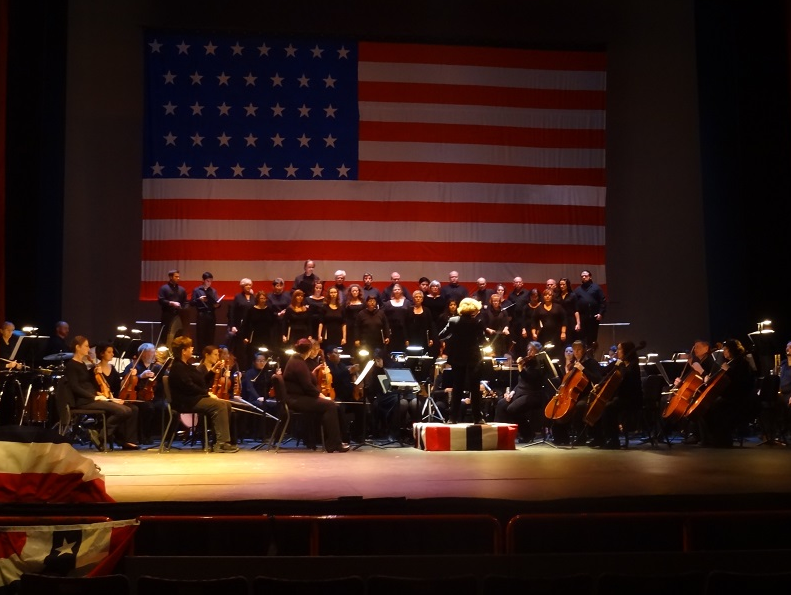 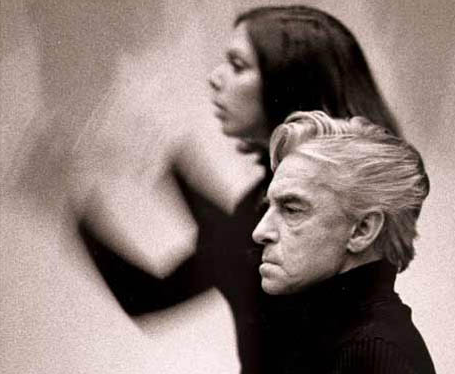