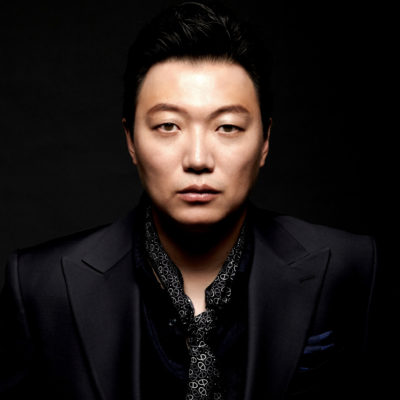 Bass Jisang Ryu was born in South Korea and studied at the Yonsei University in Seoul and subsequently at the Hochschule für Musik in Cologne (Germany), where he graduated in the class of Prof. Henner Leyhe. He completed his studies with Bonaldo Giaiotti and Kurt Moll and has won several international voice competitions, including the “38th International Maria Callas Grand Prix” in Athens.

Jisang Ryu’s professional debut was in 2009 in the role of Buonafede in Haydn’s Il Mondo delle Luna at the Theater Aachen. In the 2015-16 season he debuted as Count Horn in Verdi’s Un Ballo in Maschera at the Staatsoper Hannover and made guest appearances as Osmin in Die Entführung aus dem Serail at the Landestheater Niederbayern as well as Oroveso in Norma at the Theater Gent.

Between 2016 and 2018 he was a member of the ensemble of the Stadttheater Klagenfurt (Austria), where he interpreted roles such as Giorgio Talbot in Maria Stuarda, Lodovico in Otello, Dottore Grenvil in La Traviata, Tschang in Das Land des Lächelns and Sarastro in Die Zauberflöte. In 2017-18, he was heard as Il Commendatore in Don Giovanni, Johann in Werther and Pope in Lady Macbeth of the Mtsensk District.

As of the 2018-19 season, he is engaged at the Staatstheater Braunschweig where he has performed roles such as Colline (La Bohème), Zaccaria (Nabucco), Wagner (Faust), Prince Gremin (Eugene Onegin), and Vodnìk (Rusalka). In the current season, he will be heard as Sarastro (Die Zauberflöte) and Ramfis (Aida).

Jisang Ryu has also developed a busy concert schedule and has sung concerts in Italy, Belgium, Denmark, Romania, Russia, Switzerland, Austria, Korea, Japan and China. Recently, he performed Verdi’s Messa da Requiem with the Staatsorchester Braunschweig - in 2018 at the Theater Wolfsburg under Srba Dinic and in 2019 in the Stadthalle Braunschweig under Stefan Soltesz. 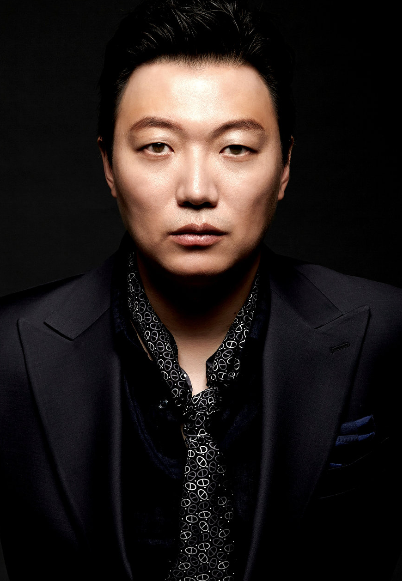 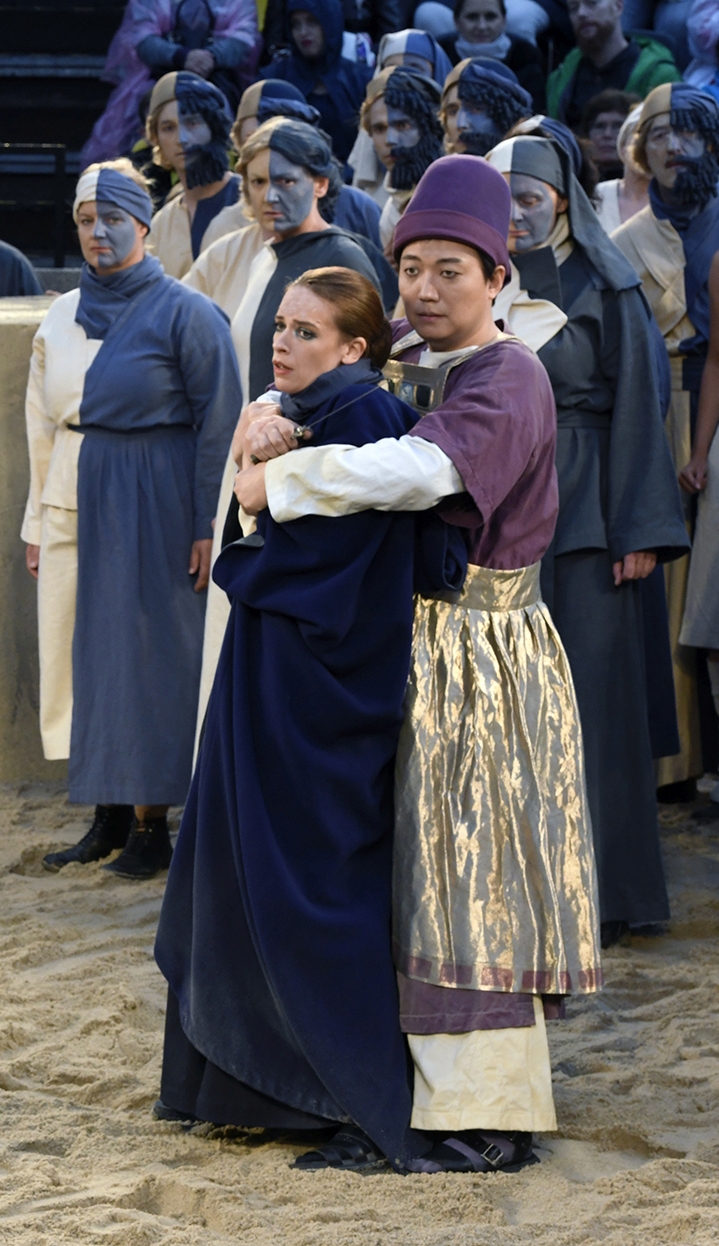 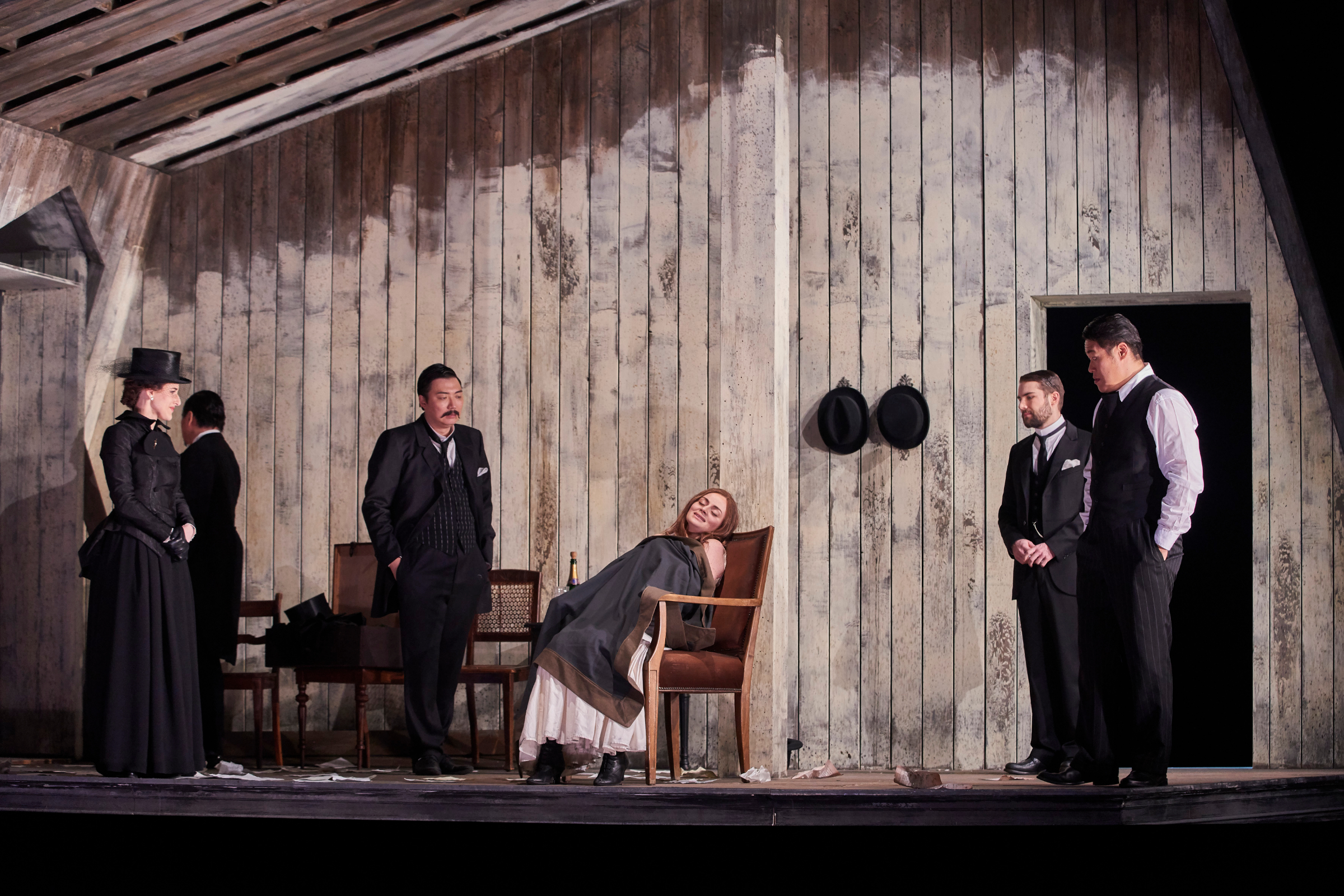