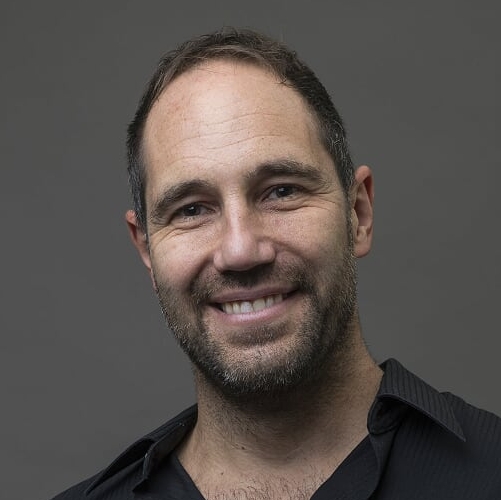 John Paul Huckle was born in Pittsburgh, PA and studied at the Boston University Opera Institute and at the Indiana University under the tutelage of Dr. Robert Harrison, Mr. Timothy Noble, and legendary bass Mr. Giorgio Tozzi.

His professional debut was in 2007 as Sparafucile in Rigoletto with Cleveland Opera. After further studies, he moved to Europe and in 2010 became a member of the Young Ensemble of the Deutsche Oper Berlin, where he performed roles such as Steuermann (Der fliegende Holländer) and Second Armoured Guard (Die Zauberflöte). During his time in Berlin, he also made his debut in Italy at the Teatro Regio di Turino in smaller roles in Boris Godunov, Madama Butterfly and Parsifal – as the first place winner of the NYC Opera Foundation Scholarship.

In 2011, John Paul Huckle joined the ensemble of the Teatro Carlo Felice Genova, and made his debut as Simone in Gianni Schicchi alongside Rolando Panerei. His roles encompassed Timur in Turandot, Colline in La Bohème, Frère Laurent in Roméo et Juliette, Dansker in Billy Budd and Zuniga in Carmen. During his tenure in Genua he made guest appearances as Monterone in Rigoletto at the Teatro Verdi Pisa as well as Colline, Sparafucile, Lodovico (Otello), Don Basilio (Il barbiere di Siviglia) and Zuniga all with the French Festival Lyrique-en-Mer.

In 2014, he was engaged at the Royal Opera House in London where he covered Giorgio Talbot in Maria Stuarda. He returned to Covent Garden in 2016 as the cover of Ensemble 5 in Shostakovich’s The Nose and in 2017 as cover for Il signor di Béthune in Les vêpres siciliennes. Further career highlights were Sparafucile at the Teatro Antonio Belloni Barlassina, Roderick Usher in the world premiere of Federico Favali’s Il crollo di casa Usher at the Teatro del Giglio di Lucca and Marquis D’Obigny in La Traviata at the Teatro Regio di Torino.

In 2015, John Paul Huckle joined the ensemble of Poland’s Opera Wroclawska for one season and made his debut as Prince Gremin in Eugene Onegin. Further appearances in Wroclaw were as Colline, Sparafucile, Banco in Macbeth and Zio Bonzo in Madama Butterfly, a role he also performed at the Teatro del Giglio, the Teatro Goldoni di Livorno and the Teatro Sociale di Rovigo.

Since 2016, John Paul Huckle is a free-lance artist, and in that year made his debuts at the Teatro San Carlo di Napoli in the roles of Cirillo and Boroff in Fedora as well as the Teatro dell’Opera di Roma as Commissario imperiale in Madama Butterfly. He then sang his first Rocco in Fidelio at the Longborough Opera Festival in England and returned to the Teatro San Carlo di Napoli as Pfleger in Elektra and Ashby in La fanciulla del west. He continued to perform Leone and cover the title role in Verdi’s Attila at the Teatro Comunale Luciano Pavarotti in Modena. In 2018 he sang Angelotti in Tosca at the Festival Lyrique-en-Mer and covered the title role in Attila as well as Banco at the Teatro Regio di Parma.

In 2019, John Paul Huckle sang Angelotti, Zio Bonzo and Dottore Grenvil, all at the Teatro Carlo Felice Genova, Sparafucile in Rigoletto at the Noli Musica Festival in Italy as well as King Marke in Tristan und Isolde with the Janácek Philharmonic Orchestra Ostrava under the auspices of the EMANCJE International Music Festival in Poland, and in 2020, Quinault in Adriana Lecouvreur at the Teatro Carlo Felice Genova.

Samuel in Un ballo in maschera at the Teatro Carlo Felice Genova as well as Lodovico in Otello with Pacific Symphony and Sparafucile with Central City Opera have been postponed to 2021. 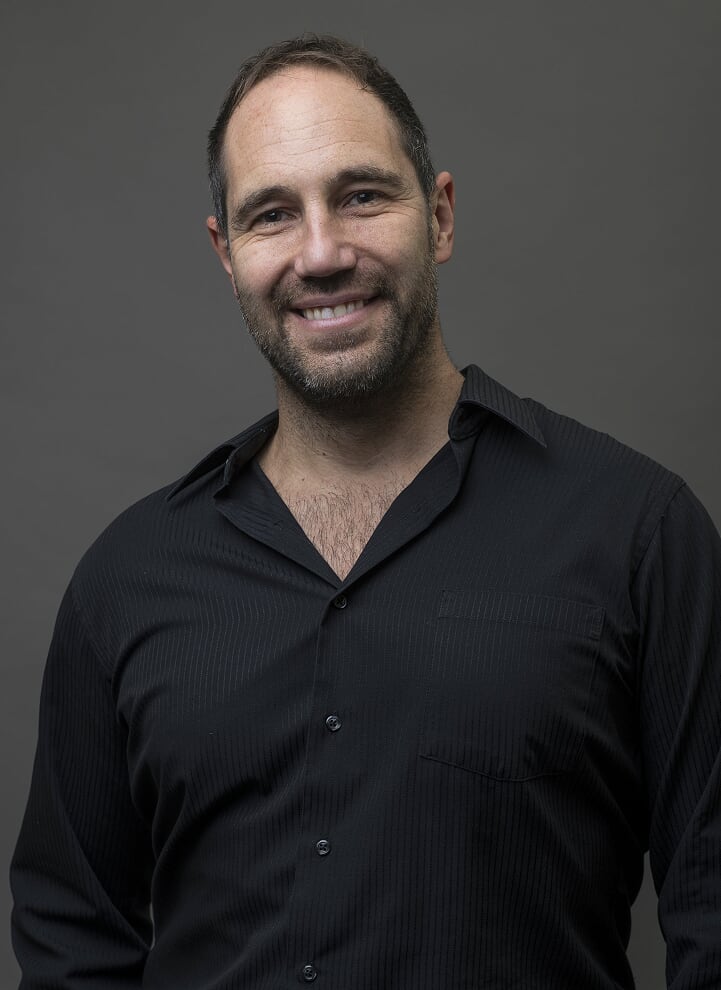 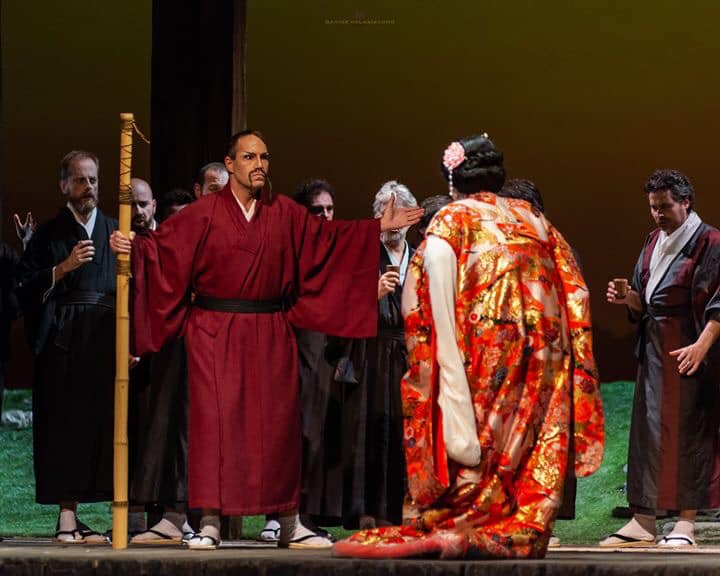 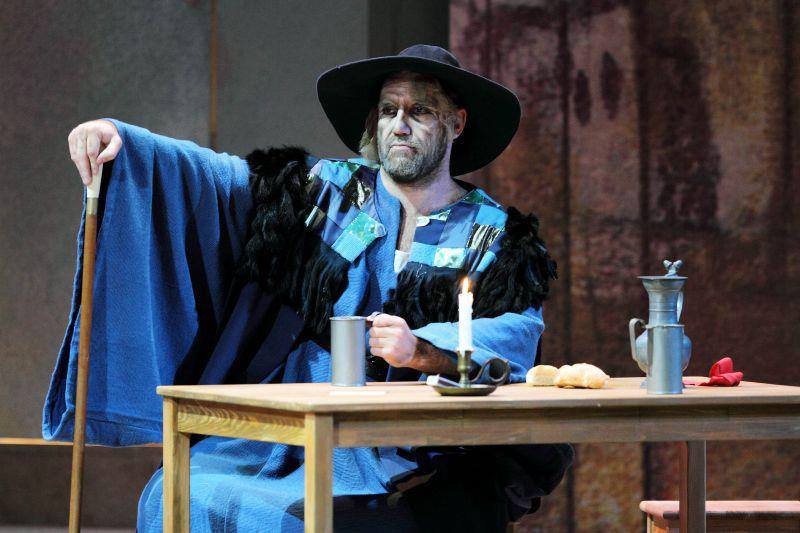 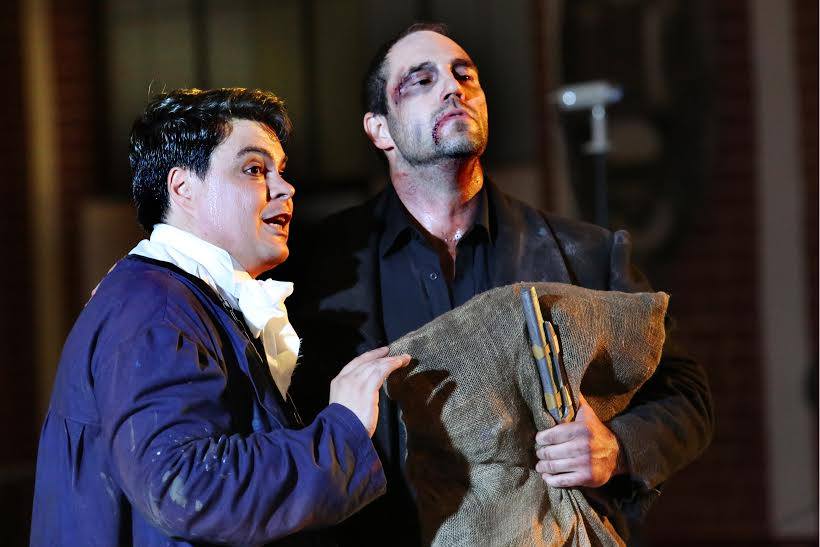 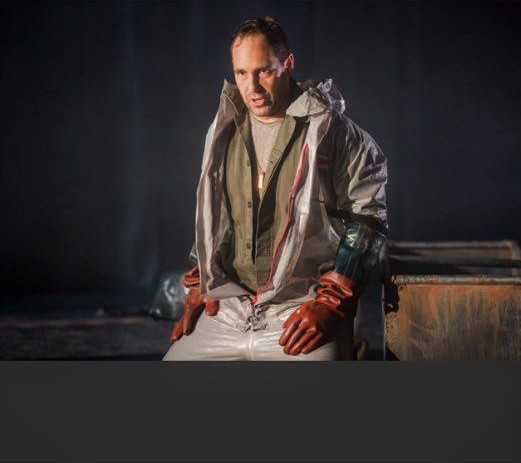