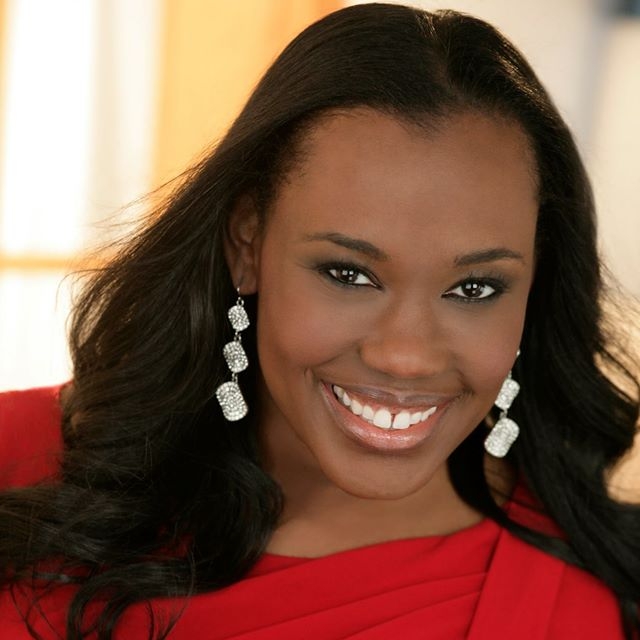 Kearstin Piper Brown, praised for her “thrilling singing” (Opera Now), and recognized as “a rising talent to watch” back in 2007 (The Cincinnati Enquirer) is quickly becoming one of the most sought-after lyric sopranos in the US.

In 2022, she resumed performances in the lead role of Esther in Ricky Ian Gordon’s opera Intimate Apparel with Lincoln Center Theater for which she received the Theater World Award for an Outstanding Debut Performance in an Off-Broadway Production. Subsequently, she sang Musetta with New Orleans Opera, made her debut at Steven Blier’s New York Festival of Song and had a resounding success as Leah in the world premiere of Southern Crossings by Syrian-Polish composer Zaid Jabri at the Gerald Lynch Theater in New York City.

Performances in 2021 included Bess with New Orleans Opera, recitals with Finger Lakes Opera as well as Anthony Knight’s No Cowards In Our Band and Margaret Bonds’ The Ballad of the Brown King, both with Syracuse Opera. She also made her debuts with Dallas Symphony Orchestra and Rochester Philharmonic Orchestra. In 2020, Ms. Brown previewed Esther in Intimate Apparel with Lincoln Center Theater, as part of the joint LCT and Metropolitan Opera’s New Works Program.

In previous seasons, Ms. Brown made her successful debut as Clara in Jake Heggie’s It’s A Wonderful Life with San Francisco Opera, where she also covered Dame Shirley in John Adam’s Girls of the Golden West.

Further highlights of her early career were Euridice in Orfeo ed Euridice and Pamina with Opera Williamsburg, Glenn McClures Adirondack Folk Opera Promised Land, Bess and Sarah (Ragtime), both with Utah Festival Opera, Epiphany Proudfoot in the world premiere of Falling Angel by Marc Scearce with the Center for Contemporary Opera, Sacerdotessa in Aida with Atlanta Symphony under Robert Spano, Violetta with Lyric Opera Utah, Musetta with Dayton Opera, Micaëla with Arbor Opera Theater, Clara in Porgy and Bess at the Teatro di San Carlo in Napoli (Italy), Euridice with Opera Memphis and Rosina in Rossini’s Il barbiere di Siviglia with Cincinnati Opera, where she also portrayed the role of Mrs. McDowell in the world premiere of Rise for Freedom: John P. Parker Story by composer Adolphus Hailstork and Masha in Richard Wargo’s comic one-act opera The Music Shop.

Ms. Brown has performed her signature role Bess with numerous companies such as Utah Festival Opera, Opera Kazan, Skylight Music Theatre, Dayton Opera, Virginia Opera, and the Belarusian Philharmonic Orchestra Minsk. In addition, the European Porgy and Bess tour of the New York Harlem Productions brought her Bess to such prestigious venues as the Staatsoper Hamburg, the Semperoper Dresden, the Deutsche Oper am Rhein, and the Komische Oper Berlin. Another important touring production of the Gershwin classic was with Cape Town Opera, where she premiered the role in 2009 and subsequently went on tour to the Edinburgh Festival, the Royal Festival Hall London, and the Israeli Opera.

Ms. Brown holds a Master of Music in Vocal Performance and Literature from Northwestern University School of Music. She was a Young Artist at the International Institute of Vocal Arts in Italy, the Opera Colorado, and the Utah Festival Opera, as well as Artist-in-Residents with Dayton Opera, Opera Memphis, and Cincinnati Opera. She has been a prize winner in several international competitions, including the Montserrat Caballé International Singing Competition 2009 (3rd prize), the William Matheus Sullivan Foundation 2010, and the Gerda Lissner Foundation International Vocal Competition 2011. 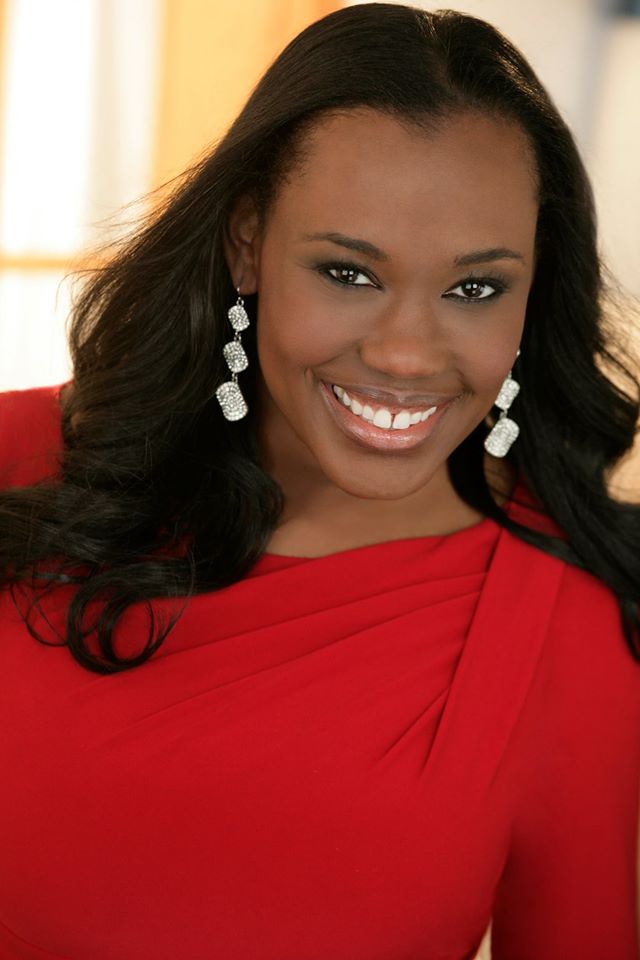 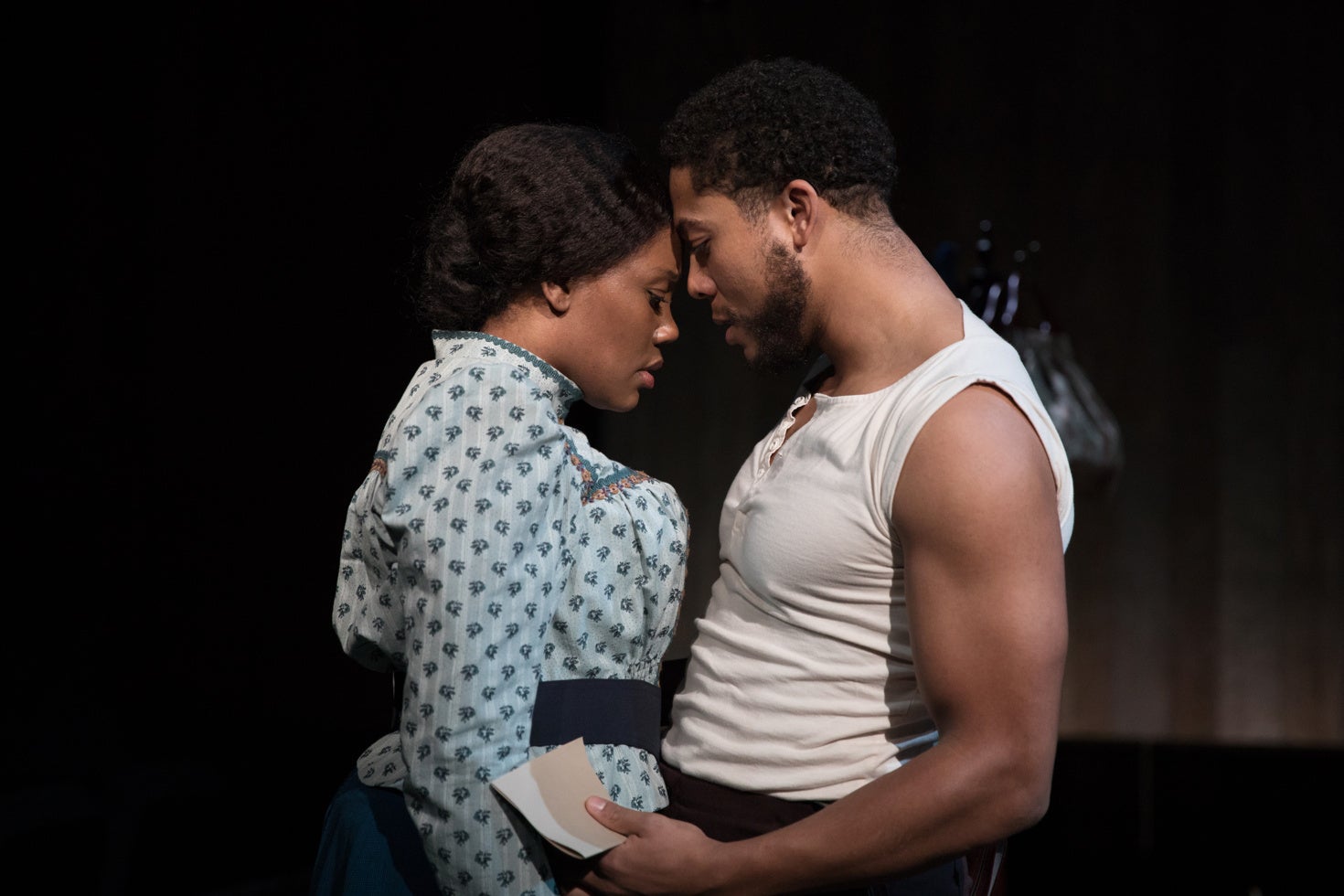 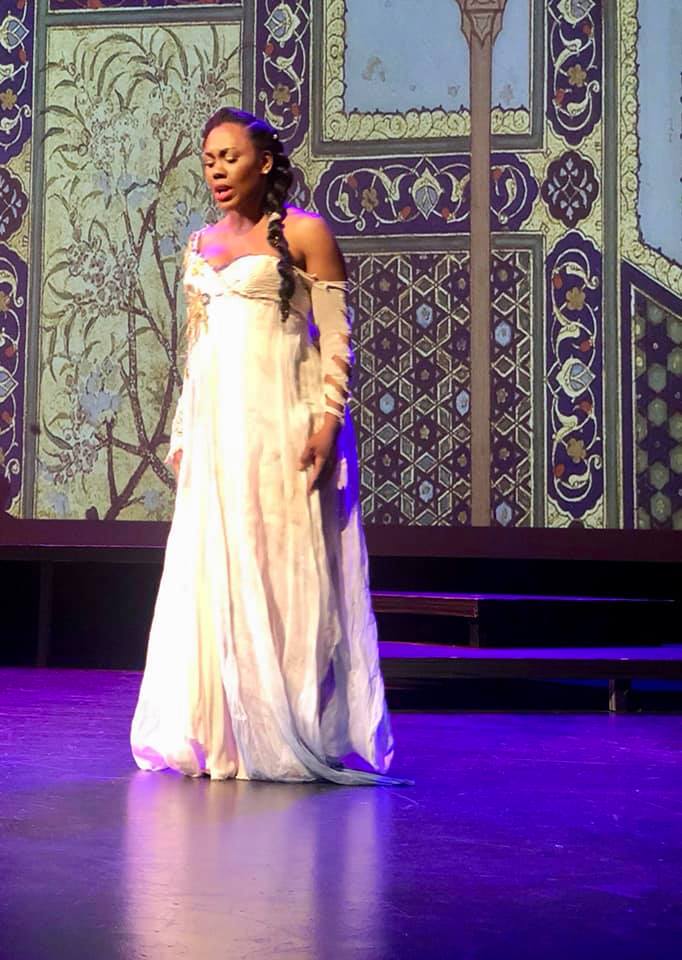 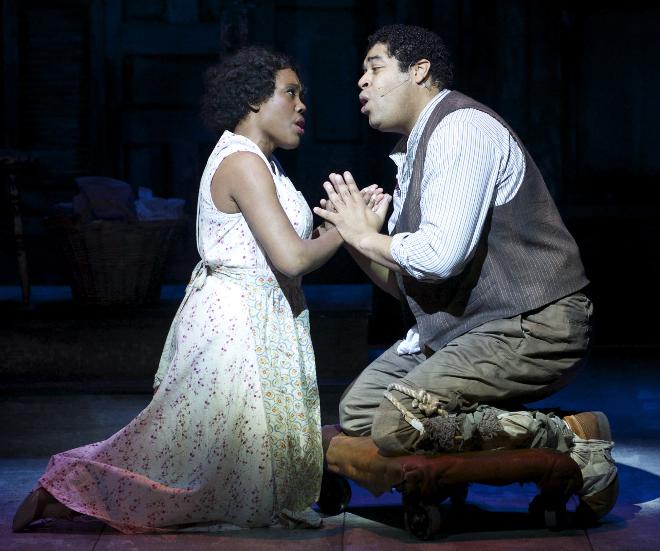 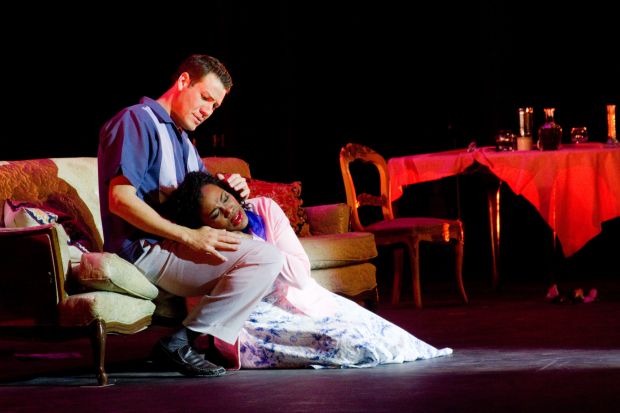