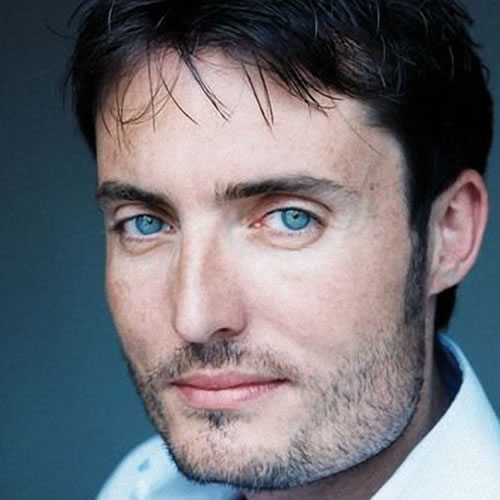 Marco Di Sapia has established himself throughout Europe with a broad spectrum of repertoire.

With the role Platon Kusmitsch Kowaljoff in Shostavovich’s opera The Nose with the Neue Oper Wien at the Wiener Kammeroper and the Müpa Budapest he garnered praise from the audience and the press. Further contemporary productions were Otto M. Zykan’s and Franz Novotny’s Staatsoprette, also with the Neuen Oper Wien and Onkel Präsident by Friedrich Cerha at the Volksoper Wien, where he made his house debut as Lord Cookburn in Auber’s Fra Diavolo in 2009. As a member of the ensemble, he regularly appeares at the Volksoper Wien in leading roles, including Papageno in The Magic Flute, Danilo in The Merry Widow, Falke in Die Fledermaus, Count Homonay in Gypsy Baron and the title character in Sweeney Todd. In 2020, he makes his debut as Arnold Schoenberg in the European premiere of Schoenberg in Hollywood by Tod Machover.

In addition to his Volksoper appearances, Marco Di Sapia made a guest appearance as Danilo at the Oper Graz, the Operettensommer Kufstein and the Staatstheater Kassel, as Alidoro in La Cenerentola at the Bucharest National Theatre, as Cavaliere Belfiore in Verdi’s Un giorno di regno at the Teatro Poliziano, as Guglielmo in Così fan tutte with the Summer Festival Murten Classics in Switzerland as well as Don Profondo in Il viaggio a Reims at the Staatstheater Nürnberg and in a production of the Centre Français de Promotion Lyrique that toured France, including major opera stages in Reims, Bordeaux, Toulouse, Marseille, Nizza and Nancy. Further important engagements in France were alongside Roberto Alagna in Le Jongleur de Notre-Dame (Massenet), the world premiere of  Affaire Étrangère (Valentin Villenave), the French premieres of Jetzt (Mathis Nitschke) and What next? (Elliott Carter), Jupiter in Offenbach’s Orphée aux Enfers all at the Opéra National de Montpellier as well as Belcore at Opéra de Limoges, Opéra Théâtre de St. Etienne and Opéra de Rouen.

Marco Di Sapia has enjoyed successes as Don Giovanni and Leporello, which he both sang at National State Opera Ulan Bator (Mongolia), and performed Zamti in the world premiere of Cherubini’s “lost” opera Koukourgi at the Stadttheater Klagenfurt, Dottore Malatesta in Don Pasquale at Schlosstheater Schönbrunn, Figaro in Il Barbiere di Siviglia with the Klassikfestival Schloss Kirchstetten (Austria), all Four Villains in Les Contes d’Hoffmann at City Opera Stettin (Poland), Faninal in Der Rosenkavalier at State Opera Gdansk (Poland), Plistene in Antonio Salieri’s La grotta di Trofonio at the Wiener Konzerthaus, Mirko in the world premiere of Eine Marathon-Familie at the Bregenzer Festspiele as well as Pappacoda in J. Strauss Jr.’s Eine Nacht in Venedig and Boris in Shostakovich’ only operetta Moskva, Cheremushki both at Wiener Kammeroper.

Maro Di Sapia was born in Genua and grew up in Rome, where he initially trained as an actor, before dedicating himself to singing. He moved to Vienna in 1997 to major in solo singing, and graduated with honors from the Conservatory in 2005.  He received an additional diploma in opera, Lieder and oratorio singing at Vienna’s University for Music and Performing Arts. He has won a multitude of awards, including a stipend at the Concours International de Musique de Chambre de Lyon, which resulted in his engagement by the Centre National d’Insertion Professionnelle des Artistes Lyriques (CNIPAL) in Marseille for the 2006-07 season. 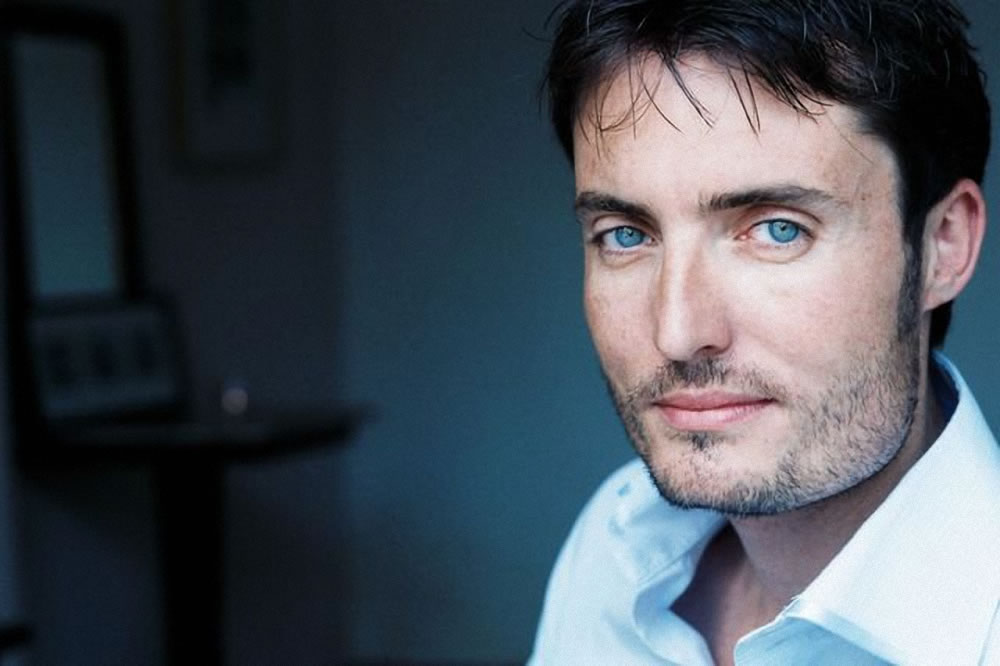 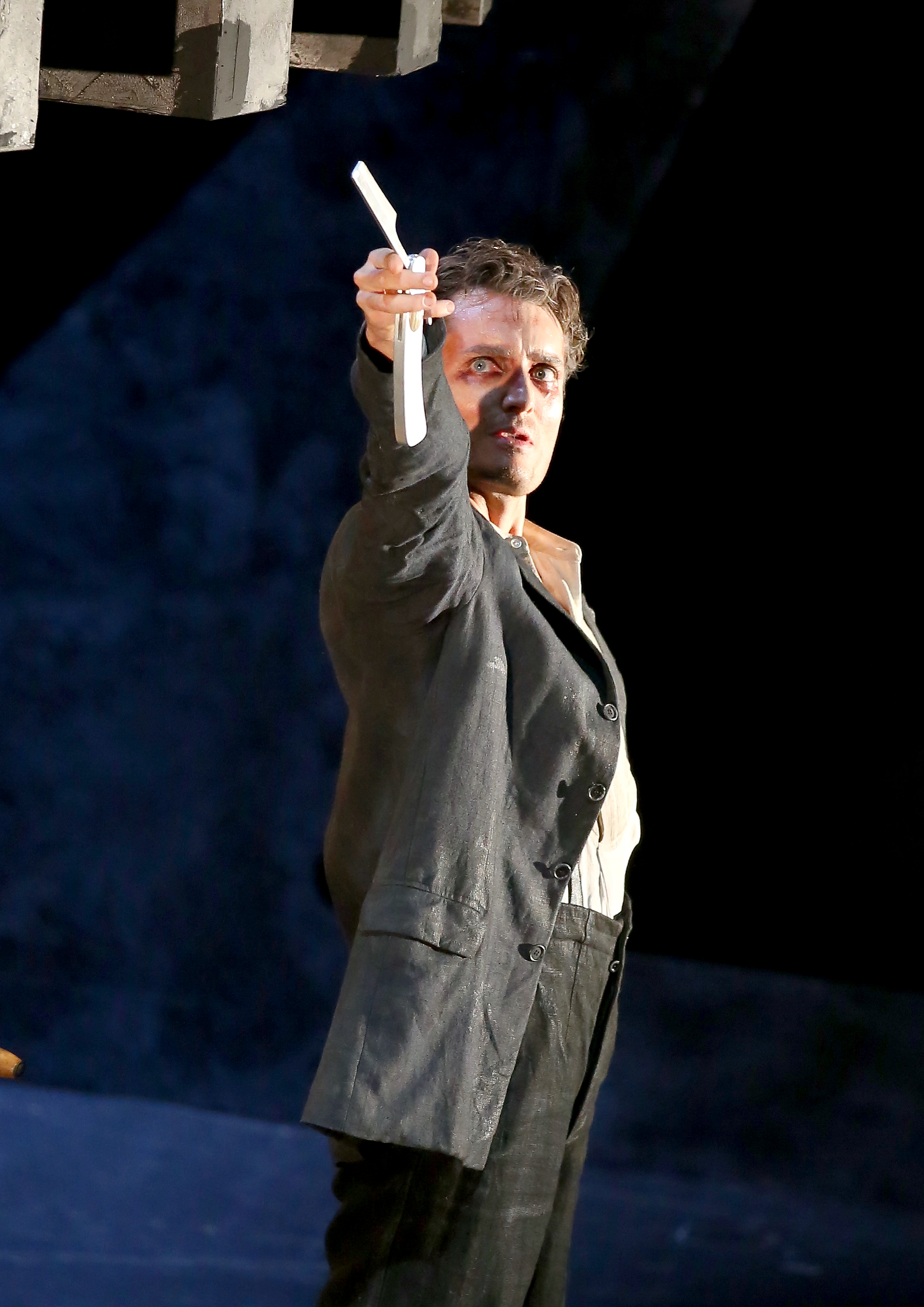 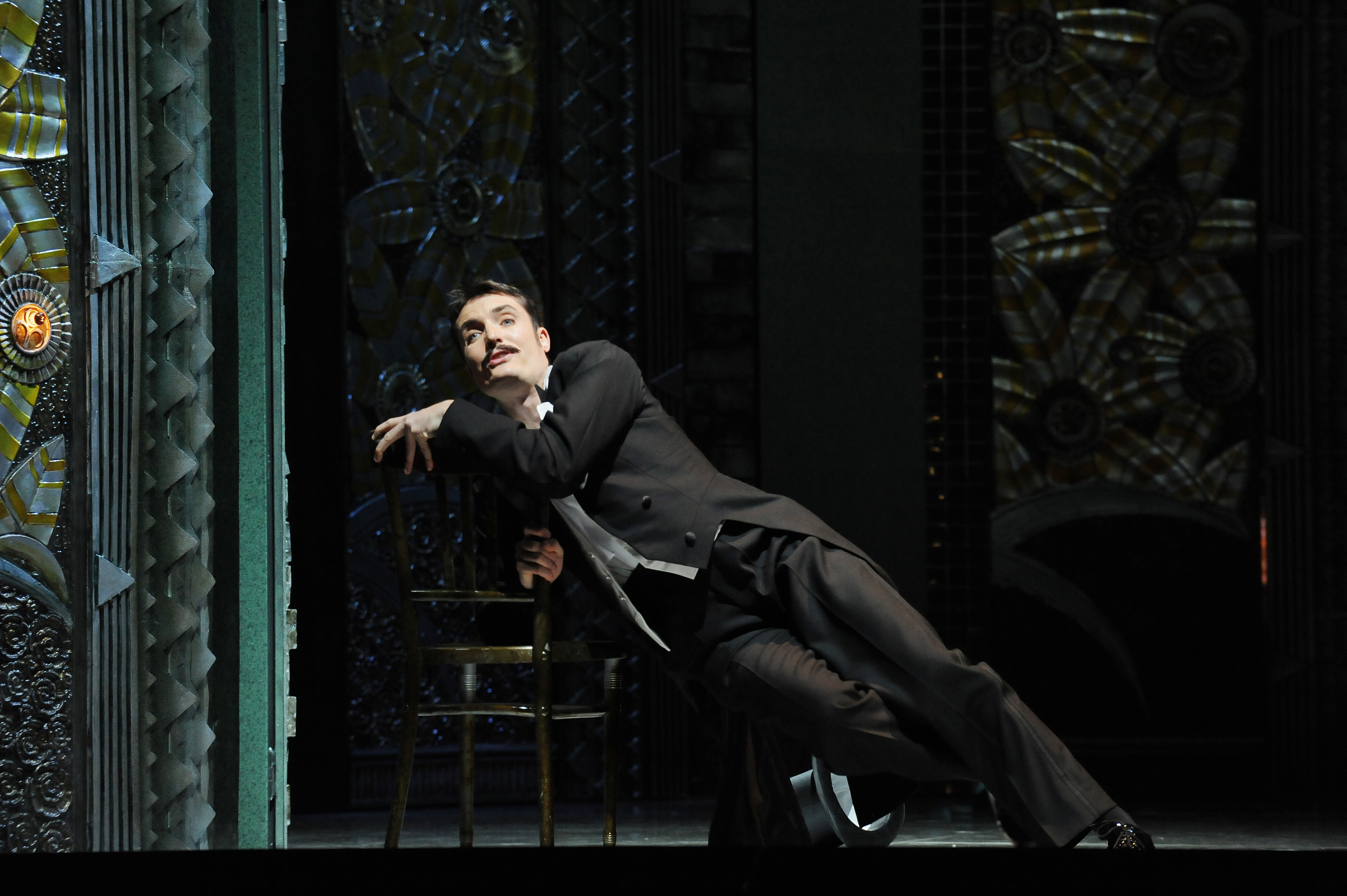 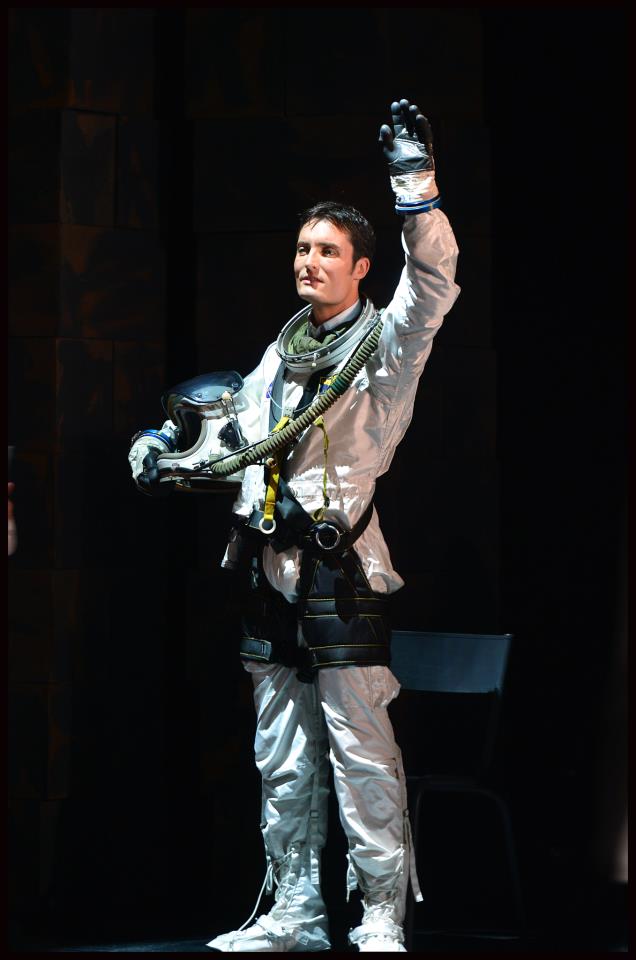 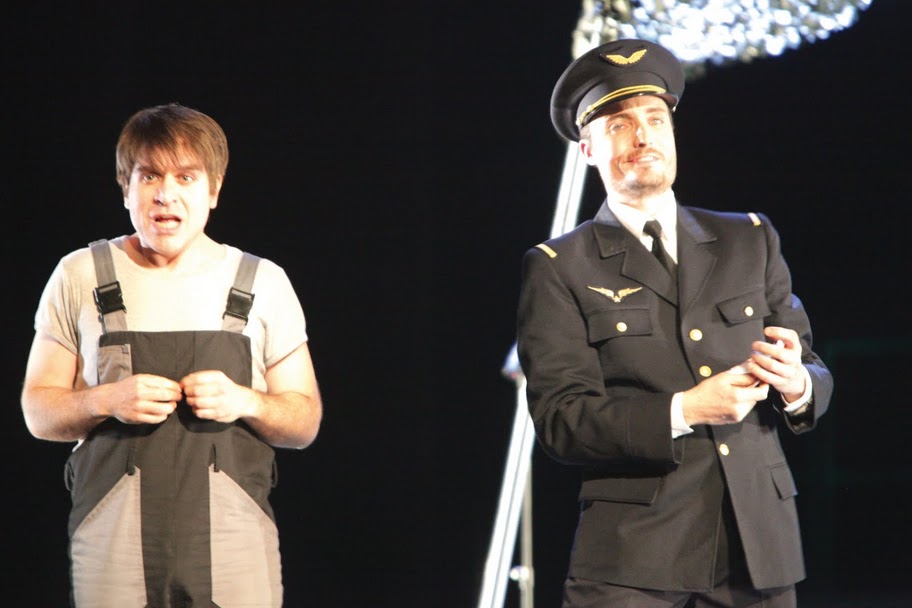