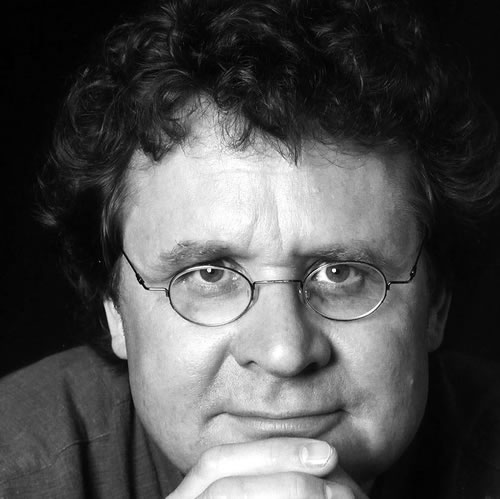 Nicholas Carthy was born in Bedford, England. He studied at the Guildhall School of Music with Mary Peppin and John York, and won an Austrian government scholarship to study at the Mozarteum Salzburg with Hans Leygraf.

After completing his studies he became a Kapellmeister at the Landestheater Salzburg where he made his operatic debut conducting Mozart’s “Marriage of Figaro”. During this time he was also an assistant at the Salzburg Festival, working closely with both Bernard Haitink and Sir Georg Solti. In April 1990 Daniel Barenboim invited him to assist in the recording of  “Don Giovanni” in Berlin with the result that Carthy became Barenboim’s assistant for the next two years working in Chicago for the Mozart/DaPonte series, in Paris on “Wozzeck”, and in Bayreuth. In June 1992, Nicholas Carthy was appointed Musical Director of the Orchestra della Svizzera Italiana. Under his stewardship the orchestra received invitations to perform at the Lucerne Festival, the Concertgebouw in Amsterdam and the Goldener Musikvereinssaal in Vienna.

Beside his activities as a conductor, Nicholas Carthy is a much sought-after accompanist. He has performed in many of the great halls of the world such as Carnegie Hall, Tokyo Suntory Hall, Wigmore Hall, Bolschoi Theatre, Kölner Philharmonie, Wiener Konzerthaus, La Scala, La Fenice, Santa Cecilia, Gewandhaus Leipzig, Berlin State Opera, and at Festivals in Salzburg, Bad Kissingen, München, Schleswig-Holstein and the Schubertiade in Hohenems.

His work as a musical educator has taken him all over the world. From 1996 to 2002 he was a guest professor at the opera school in Stockholm, 2003 Musical Director of the Portland State University Summer Programme and since 2004 Professor of Music and Opera Music Director at the University of Colorado.He is also the Musical Director of the  Helgelands Sinfonietta and the Toppen International Music Festival in Norway. Nicholas Carthy gives master-classes in opera schools and conservatories throughout Europe and the U.S.A, as well as conducting youth orchestra seminars in Austria, Switzerland, Spain, Italy and Norway. He also sits on the Jury of several international piano and singing competitions. Nicholas Carthy broadcasts regularly as conductor and pianist. 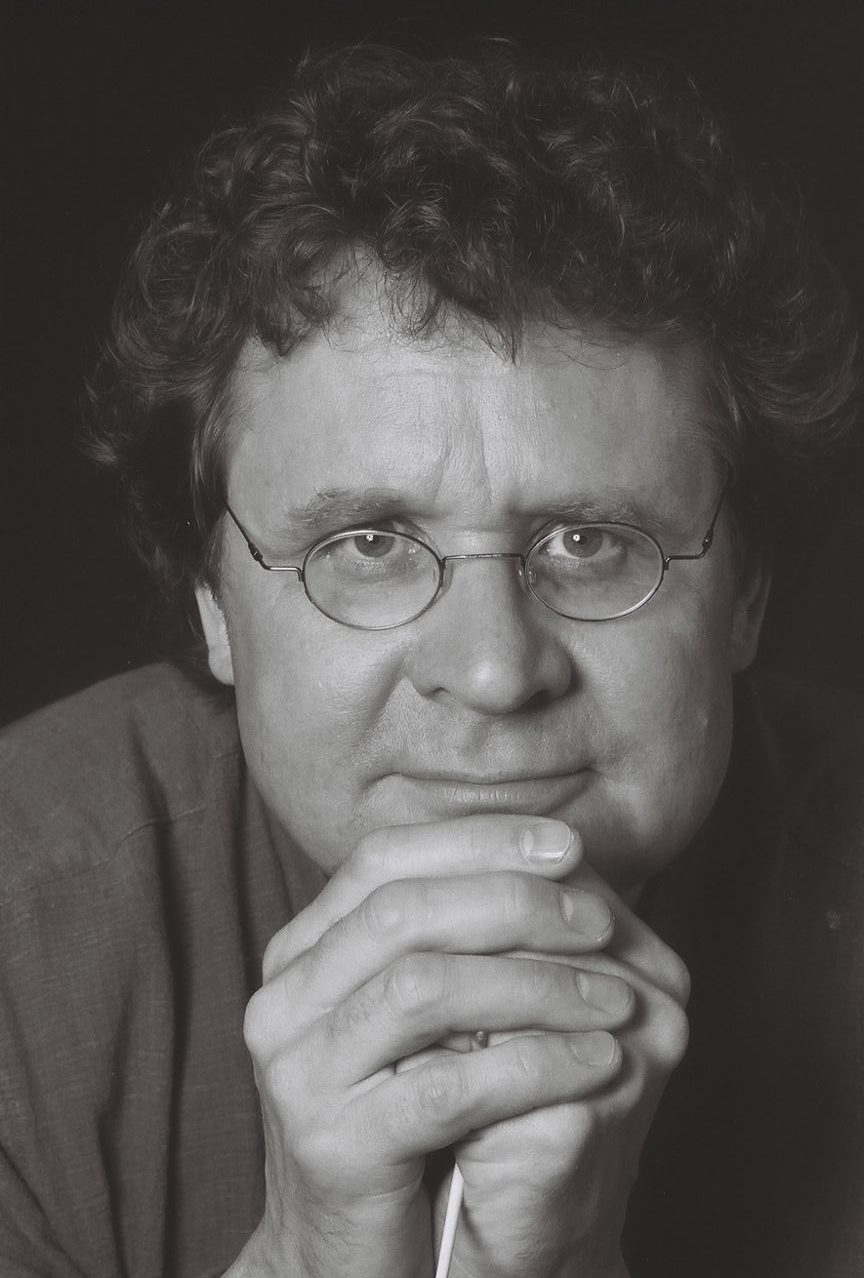 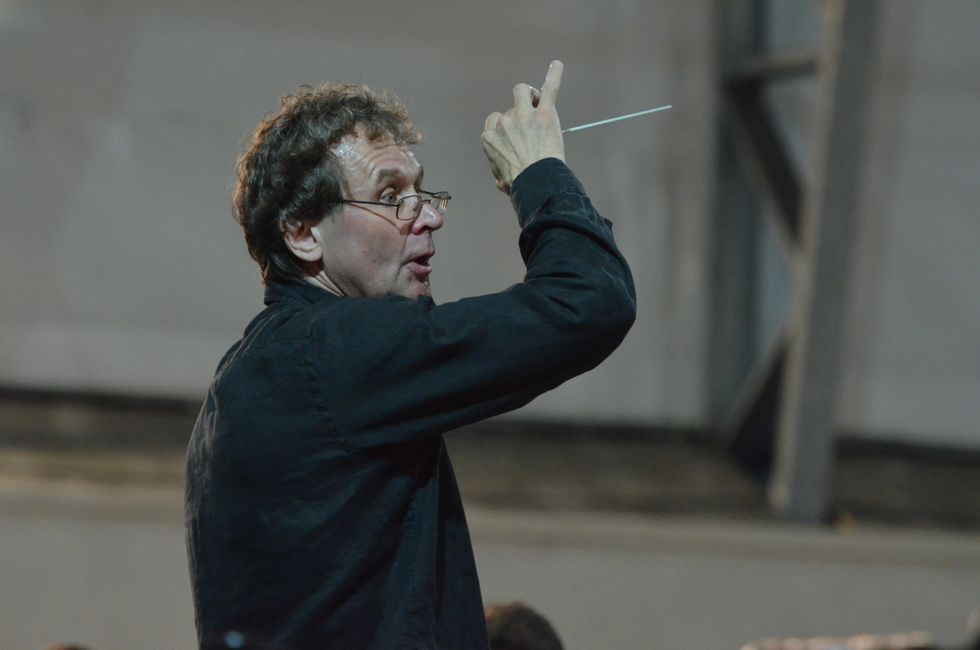