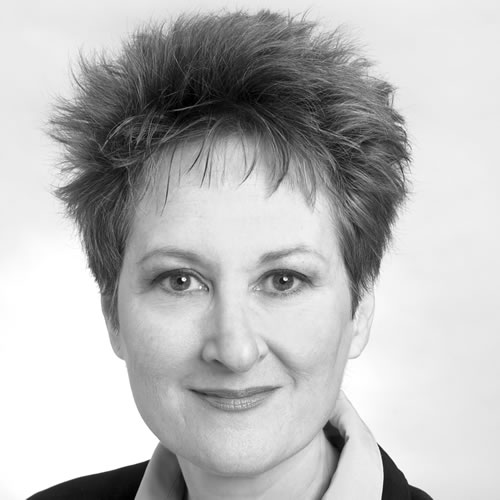 Presently, one of the foremost acting teachers for opera singers in America, Sally Stunkel made her debut as a stage director in 1977 with Seymoor Barab’s comic one act opera “Chanticleer” with The Opera Parade. Since then she has staged operas for numerous companies throughout the US, including Sacramento Opera, where she directed Massenet’s “Manon”, Des Moines Metro Opera where she staged rarities such as Douglas Moore’s “The Devil and Daniel Webster” and Paul Hindemith’s “Hin und Zurück”, Opera Theater of St. Louis, Kentucky Opera, Tulsa Opera, Delaware Opera, the Aspen Music Festival and lately the Guerilla Opera in Boston, a new opera ensemble that commissions and performs newly composed chamber operas. Ms Stunkel’s latest successes with this company include the world premieres of “No Exit” by Andy Vores and “Heart of a Dog” and “We are Sons” by Rudolf Rojhan. She currently has over 100 productions –  from baroque over classic to contemporary – to her credit as a director.

Formerly an opera singer, she sang with the Colorado Springs Opera, Skylight Opera and Baltimore Opera. From over 15 years in dance training, she has also choreographed various operas. A graduate of Cincinnati Conservatory (where she received the National Opera Association’s Award for Best Opera for her productions of “The Consul” and “Postcard from Morocco”), she has headed the Opera programs at the former St. Louis Conservatory of Music, the University of Tennessee, the University of the Pacific in California and the University of Iowa, where she won 1st place for her “Marriage of Figaro” from the National Opera Association. She was a visiting Associate Professor at the Oberlin Conservatory of Music for two years where her production of “Dialogues of the Carmelites” was nominated by Cleveland Live for best music theater production of 2006.  She has taught and directed with the Apprentice Programs at the Des Moines Opera, Chautauqua Opera, Sarasota Opera, the Banff Center in Alberta, Canada, the Aspen Music Festival, and the Oberlin-in-Italy program.

Most recently, Sally Stunkel served as Associate Professor of Opera Theater at Oberlin College. She also taught at the New England Conservatory of Music and was Director of Opera at the Boston Conservatory, where she again won 1st place from the National Opera Association, this time for her production of Handel’s “Serse”. 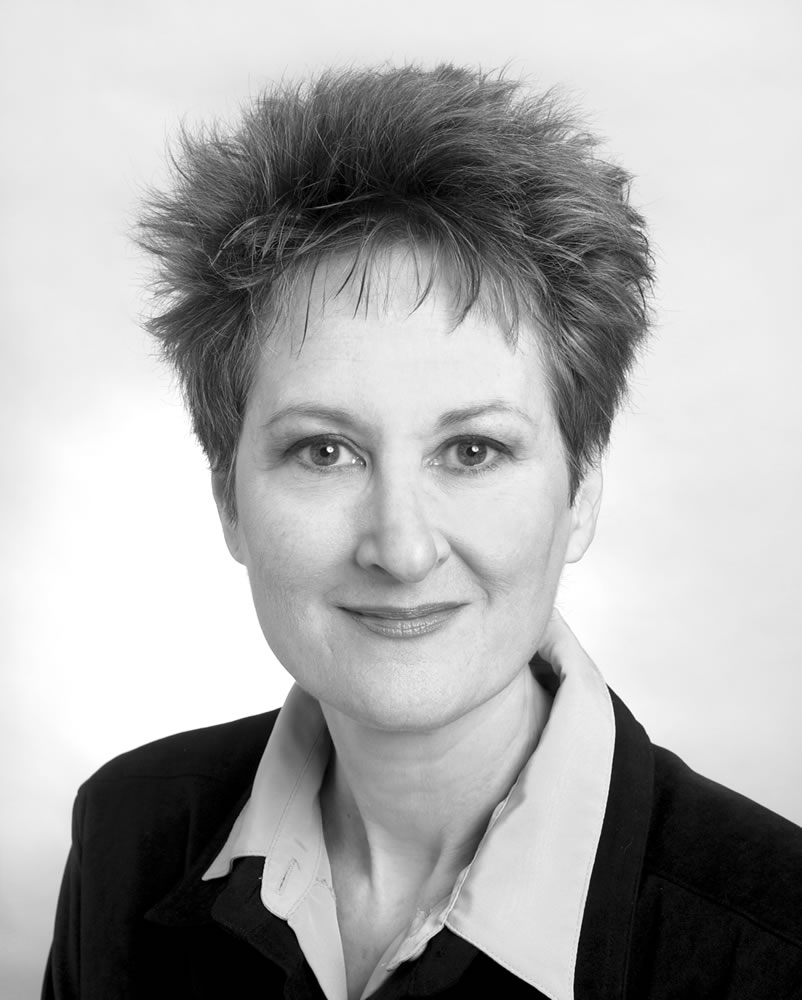