Valda Wilson, a native of Sydney, Australia, has already garnered international attention on the opera and concert stages of her homeland and Europe.

Since the 2017-18 season, she is a member of the ensemble of the Saarländisches Staatstheater (Germany), where her roles included Fiordiligi, Musetta, Violetta, Sylva Varescu (Die Csárdásfürstin), Marschallin, Marguerite, Contessa Almaviva, Hanna Glawari (The Merry Widow), Élisabeth de Valois (Don Carlo), Josepha Vogelhuber (Im weißen Rössl), Leonora (Il trovatore), and in 2021-22, the title role in Alcina as well as Micaëla in Carmen. In March 2022, she made her debut at the Royal Danish Opera Copenhagen as Helmwige in Die Walküre, and in May, at the New National Theater Tokyo as Euridice in Orfeo ed Euridice.

During her time in Saarbrücken, she also made guest appearances as Iole in Handel’s Hercules at the Nationaltheater Mannheim, Romilda in Handels Xerxes at the Staatstheater Nürnberg, and Vitellia at the Theater Ulm.

In 2014, she joined the ensemble of the Oldenburgisches Staatstheater where she remained until 2016, adding Alice Ford in Falstaff, Julia de Weert in Künnecke’s Der Vetter aus Dingsda, Romilda in Handel’s Xerxes, Helena in Britten’s A Midsummer Night’s Dream, Mrs. Naidoo in Glass’ Satyagraha, Hanna Glawari in Die lustige Witwe, and Contessa Almaviva in Le nozze di Figaro to her list of triumphant role debuts, culminating in her being awarded the Publikumspreis der Volksbühne Oldenburg (2016).

Further highlights of Valda Wilson’s opera career were her debuts in Italy at the Teatro di San Carlo, in Switzerland at the Verbier Festival, and in Austria with Oper Klosterneuburg. As a member of the Young Ensemble of the Sächsische Staatsoper, she also performed multiple roles at Dresden’s Semperoper. In Australia, she sang at Sydney City Recital Hall under Richard Bonynge, at the Australian Festival of Chamber Music, and most recently with Pinchgut Opera Sydney.

Upcoming concert highlights include Beethoven’s Ah! perfido and Albrecht’s Requiem for Syria with the Bremer Philharmoniker as well as Beethoven’s 9th Symphony with the Sinfonieorchester Aachen.

Further concert performances were with the Royal Flemish Philharmonic (Liszt’s Graner Mass), a European tour with the Orchestre des Champs Elysées, both under Philippe Herreweghe, Mahler’s Resurrection Symphony with the Oldenburgisches Staatsorchester, Carmina Burana at Salzburg’s Grosses Festspielhaus, Mendelssohn’s A Midsummer Night’s Dream, concert arias by Mozart with the Hallé Orchestra under Markus Stenz, and Bachianas Brasileiras No.5 with the London Cello Orchestra touring Switzerland and South Korea. In addition, she was chosen by Richard Bonynge to be the only featured soloist at the Westminster Abbey memorial service for Dame Joan Sutherland with the Orchestra of the Royal Opera House Covent Garden, under Sir Antonio Pappano.

A sought-after performer of chamber music, Valda Wilson’s recent collaborations include programs at the Dresden Philharmonic’s Chamber Music Series, the Austrian festival Musiktage Mondsee (with the Auryn Quartet), the German festival Romanischer Sommer Köln (also with the Auryn Quartet), as well as multiple performances as featured soprano with various international ensembles, including the Barrier Reef Orchestra, for the Australian Festival of Chamber Music.

Valda Wilson initially trained at the Sydney Conservatorium of Music, where in 2008 she won the Opera Foundation Australia’s scholarship to the National Opera Studio London. In 2010 she was invited to join the Young Ensemble at the venerable Dresden Semperoper, in 2012 she won the international “Stella Maris” Competition and in that same year became a member of the Young Singers Project at the Salzburger Festspiele. 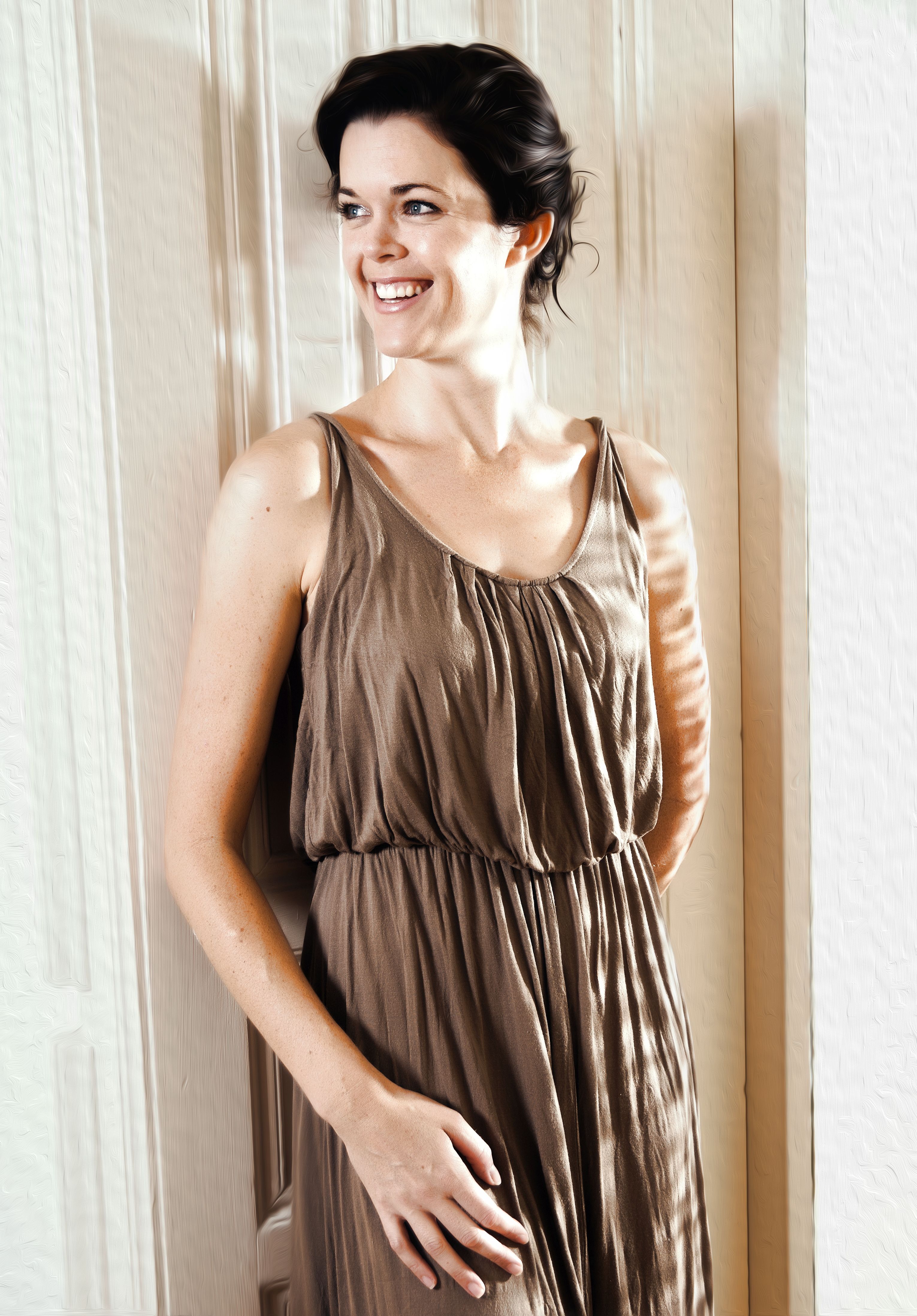 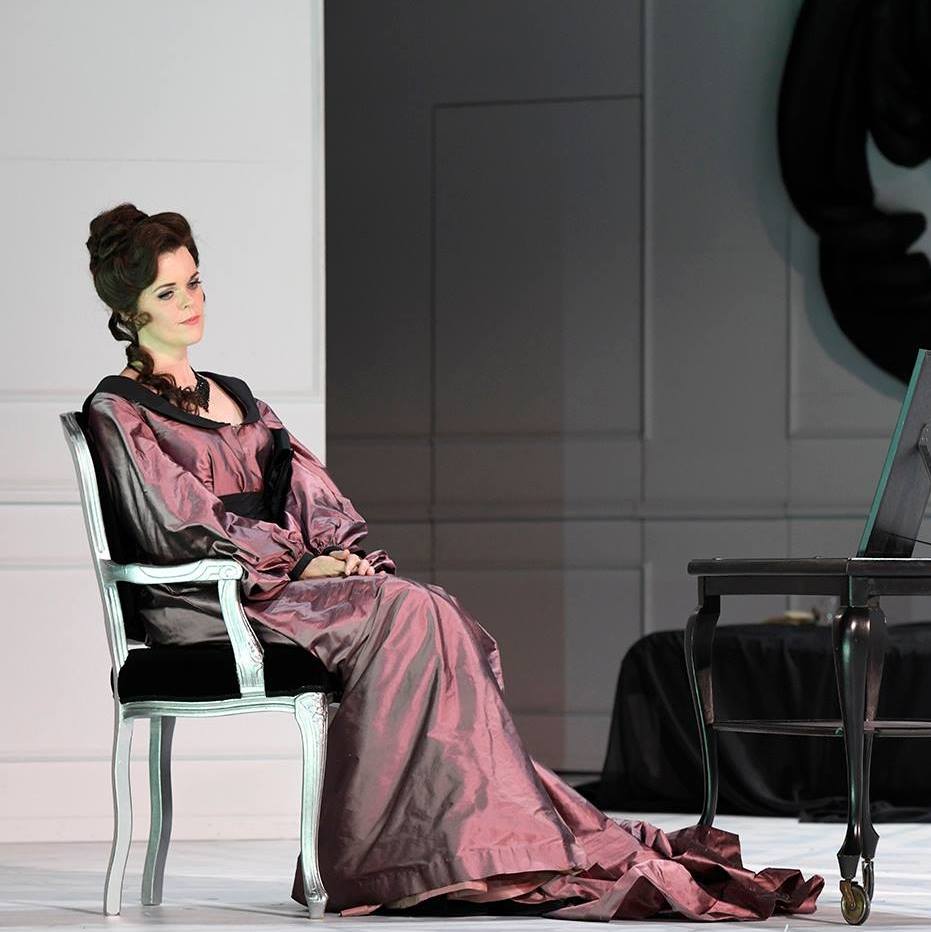 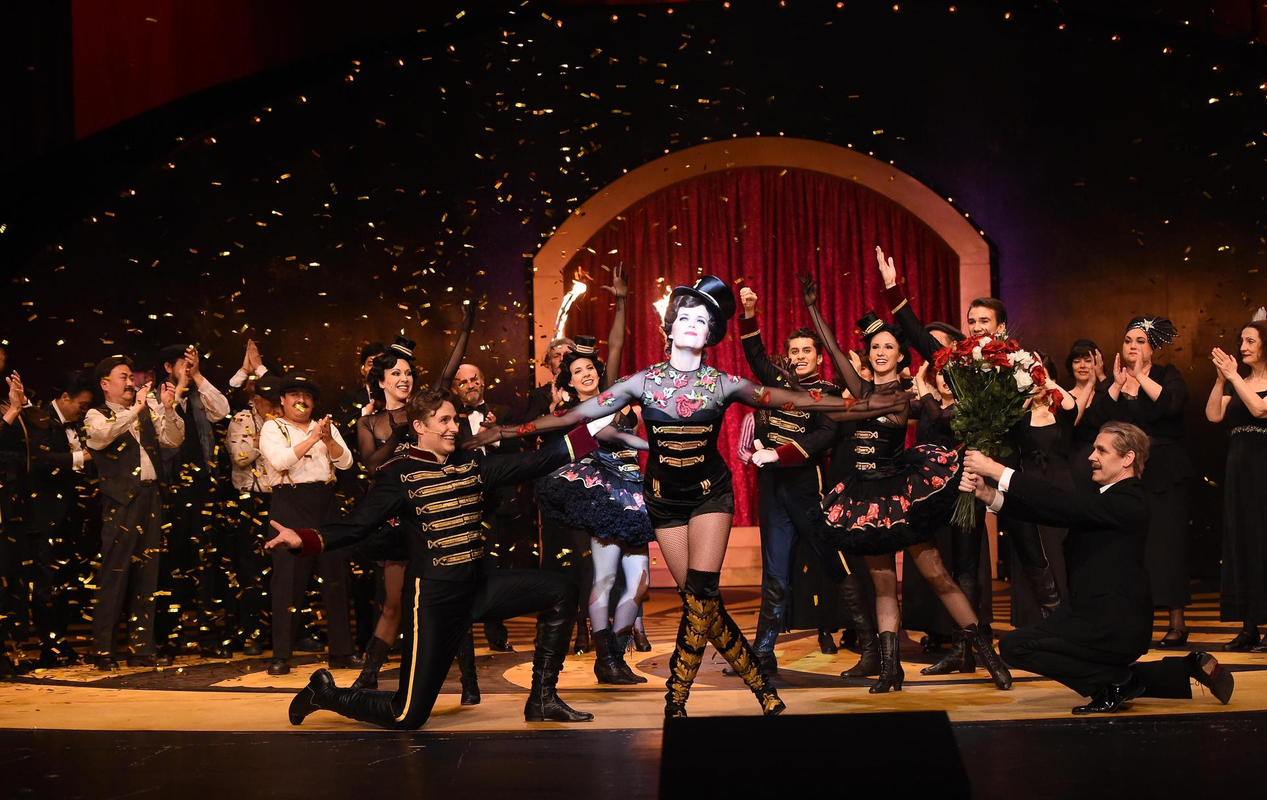 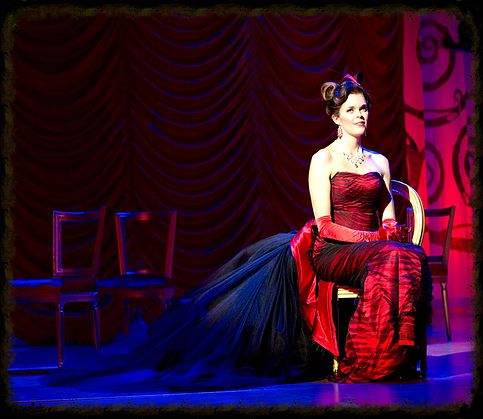 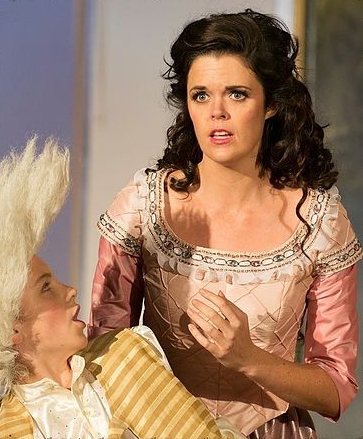