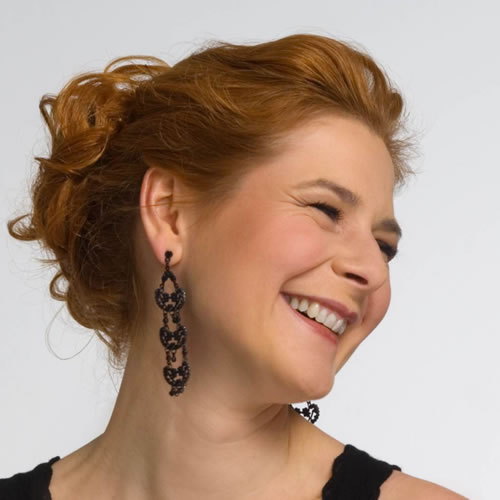 The versatile mezzo soprano Rita-Lucia Schneider started her international career as Anita in the acclaimed Philippe Arlaud production of West Side Story at the Volksoper Wien. Since then, she has interpreted a diverse range of roles, adding dramatic mezzo heroines to her repertoire.

Her most recent successes include Waltraute in Walküre and Götterdämmerung, Ortrud in Lohengrin, Brangäne in Tristan und Isolde and Venus in Tannhäuser all with the Tiroler Festspiele Erl, Azucena and Carmen at the Landestheater Detmold as well as Carmen with the Opernbühne Württembergisches Allgäu. In addition, she had numerous guest appearances at the Theater Ulm, where she sang Mère Marie (Dialogues des Carmélites), Zia Principessa (Suor Angelica), Fricka (Loriot’s Der Ring an einem Abend), Auntie (Peter Grimes), Charlotte, Ortrud and the mezzo-part in a scenic realization of Verdi’s Messa da Requiem.

Further important guest appearances were as Dorabella and Carmen at the Slovene National Theater Maribor, as Santuzza and Eboli with the Slovak Sinfonietta Žilina, as Donna Elvira, which she interpreted numerous times on tour through Japan, as Octavian in Richard Strauss’ Der Rosenkavalier at the State Opera Gdansk (and on tour through Austria, Germany, France, Switzerland and Spain), Nicklausse/Muse in Les Contes’d Hoffmann at the Opera na Zamku Stettin as well as numerous appearances at the Theater Baden, with the Opernfestspiele St. Margarethen, the Opernfestspiele Stift Melk, the Schlossfestspiele Langenlois, at the Schlosstheater Schönbrunn and the Eduard-von-Winterstein-Theater Annaberg, where she was a member of the ensemble in 2003-04.

In the character fach she has received acclaim as Marquise de Berkenfield in La fille du régiment with Oper Klosterneuburg (Austria), as Jade Boucher in Jake Heggie’s Dead Man Walking at the Theater an der Wien and as Czipra in J. Strauß Jr.’s operetta Der Zigeunerbaron, a role, which has brought her to numerous theaters and festivals in Austria, Belgium, Holland and Liechtenstein. Further guest appearances were as Witwe Browe in Lortzing’s Zar und Zimmermann at the Volkstheater Rostock, Marcellina (Le Nozze di Figaro) at the Teatro Sociale di Trento and the Tiroler Festspiele Erl for the inauguration of the new Festspielhaus.

As a concert singer Rita-Lucia Schneider’s repertoire encompasses numerous orchestral songs (Mahler’s Rückert-Lieder, Wagner’s Wesendonck-Lieder), masses and oratorios (Handel’s Messiah, Dvorák’s Requiem and Stabat Mater, Bach’s St. John’s and St. Matthew’s Passion, as well as Mozart’s and Verdi’s Requiem). She has performed with renowned orchestras such as the Tonkünstler-Orchester, the Symphony Orchestra of the National Theatre Prague, the Barockensemble der Wiener Symphoniker and the Orquestra Nacional do Porto, and under the baton of conductors such as Franz Welser-Möst.

Rita-Lucia Schneider was born in Vienna, where she studied ballet for seven years with the Royal British Dancing School. In 1985, she began singing lessons with Hana Janku, and later studied with KS Walter Berry, Petra Chiba and currently with KS Oskar Hillebrandt and Glenys Linos. She attended master classes led by Hilde Rössl-Majdan and Franz Lukasovsky. 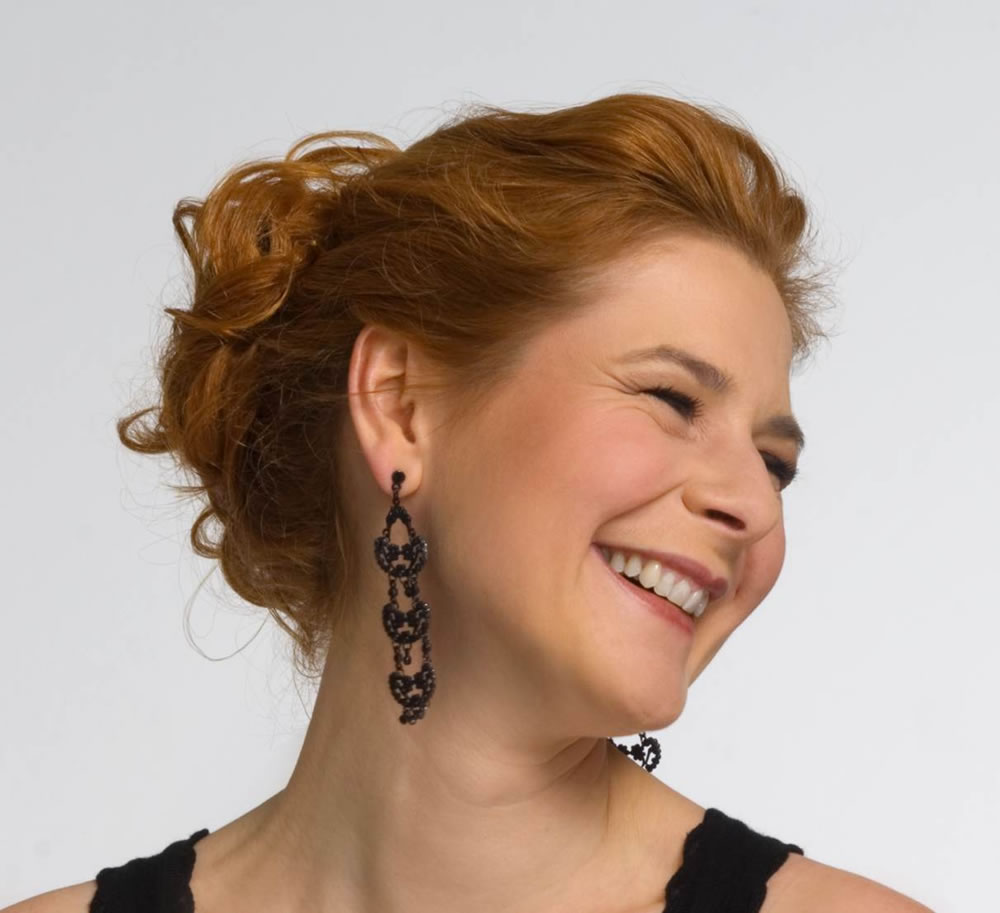 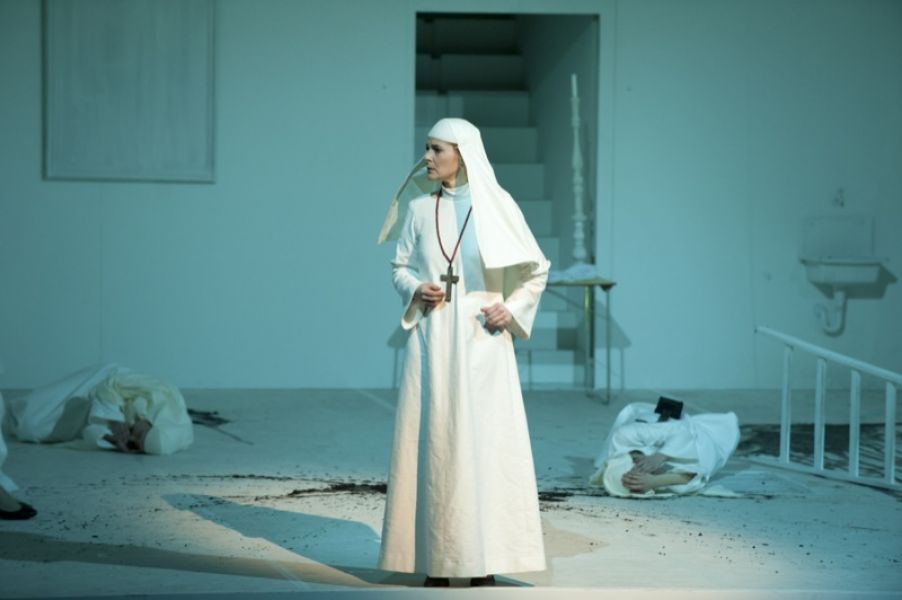 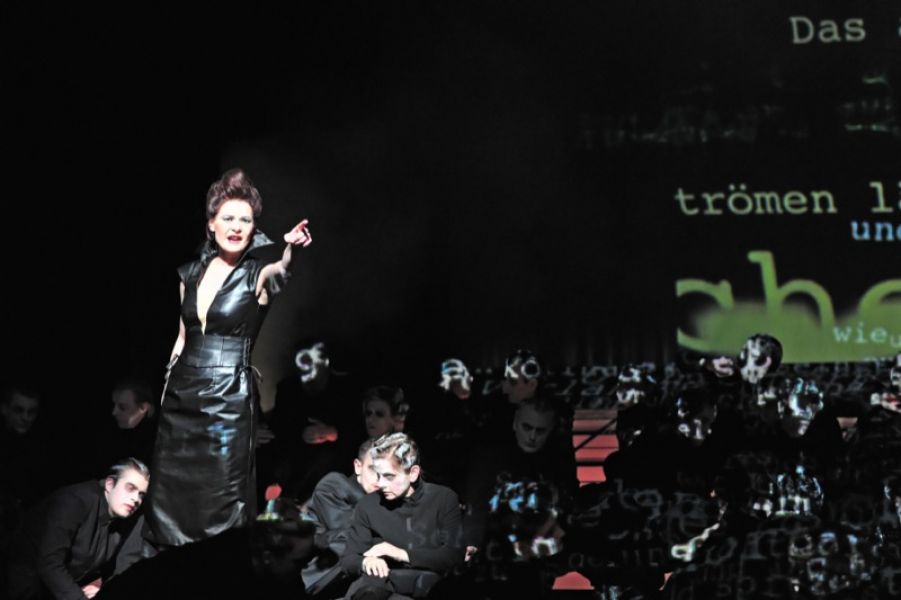 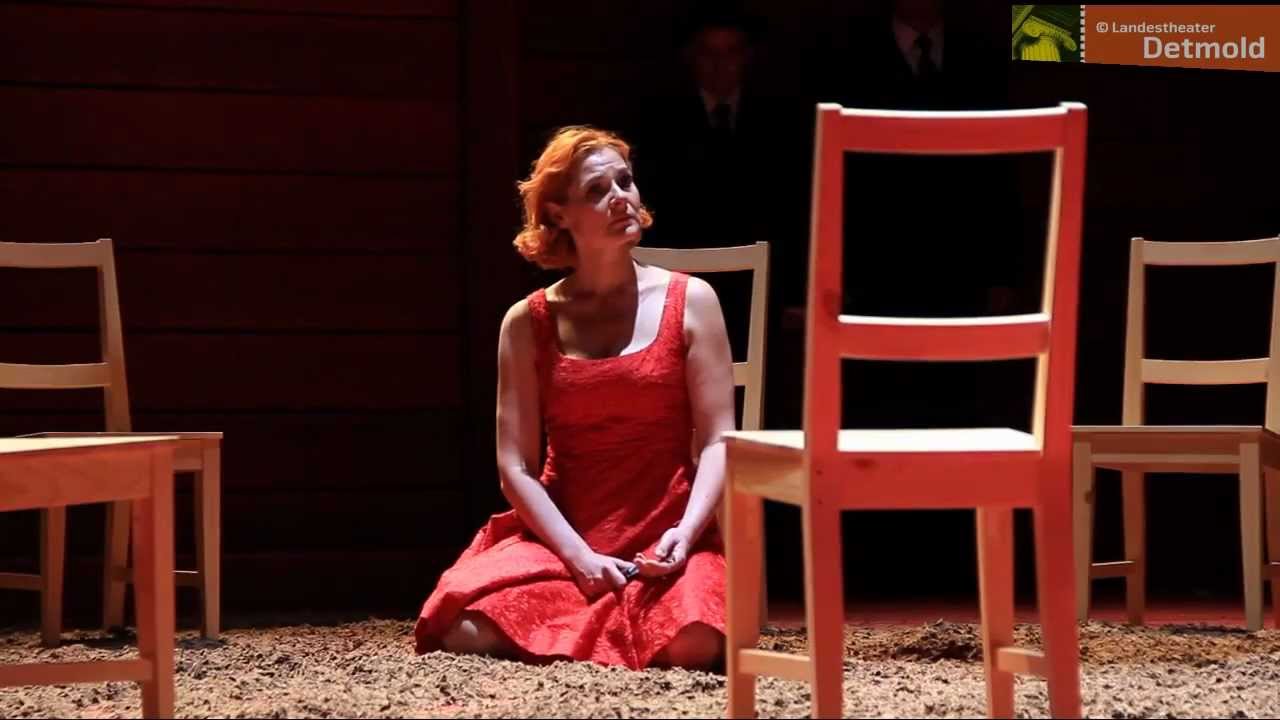 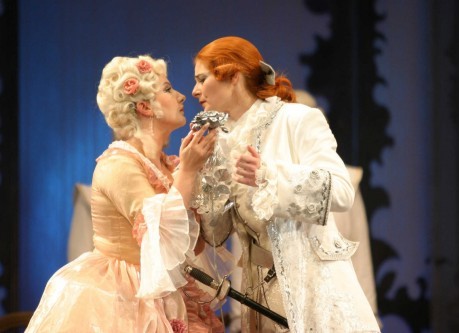